The most important new-ish app that’s pre-installed in Android 4.4, though, is Quickoffice. It’s a Microsoft Office-style suite that wipes away the sheen of one of Windows Phone’s key boasting points – its Office integration.

Quickoffice was acquired by Google in 2012, but this is the first time the app has been packed into a version of Android as standard. It’s bad news for third-party Office apps like Polaris and OfficeSuite.

Just as important as offering a place for people to edit or create work documents, it also gives the browser somewhere good to open up things like PDFs. Google is rapidly stripping away the need to download third-party apps for everyday purposes. Quite how much an Android 4.4 phone can do without any additional apps is pretty impressive.

But is Quickoffice any good? Embrace Google Drive, where its files are saved, and it’s extremely handy for light editing and reading of your documents. You get 15GB of Cloud storage as standard too (all free), which is enough for shedloads of documents.

When decent Android Office apps are some of the most expensive on Google Play, it’s great to see this functionality included for free. 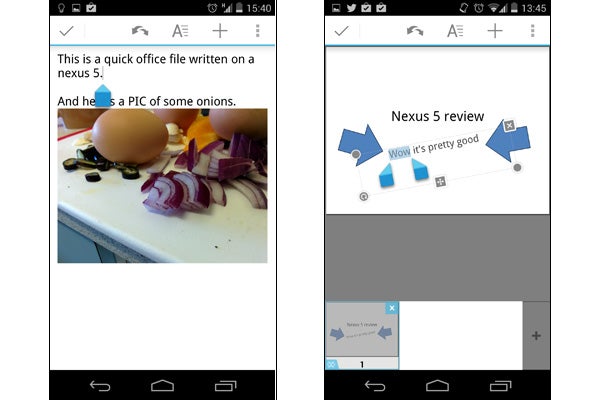 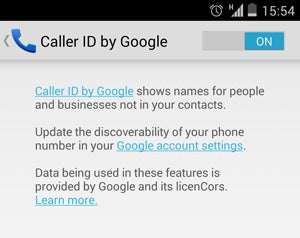 Android is quietly getting smarter and more invasive, and it’s something that’s even seen in the dialler of Android 4.4. It now offers a feature called Caller ID by Google.

This clever little extra searches the web for unknown numbers, and will display company names where applicable.

It’s the sort of invisible feature that’s designed to be taken for granted, but is also something that shows the kind of improvements ‘next gen’ mobile operating systems should be making.

It’s a bit scary too – but hey, this is Google after all.

The ‘all seeing eye’ effect is what Android 4.4 is all about, and it reaches down into the way the system is made. The new interface isn’t actually part of a separate ‘home screen’ app as it was in the past – it’s all run by the Google Search part of Android.

Google Now, the closest thing Android has to a digital assistant like the iPhone’s Siri, is featured much more prominently this time around. You can access it by holding down the home button rather than dragging up to the Google pop-up, or simply by swiping left-to-right on the first home screen.

As before, the main Google Now view is a series of ‘cards’ telling you relevant location-sensitive information such as weather, the various ways you can get home from where you are and nearby restaurants. 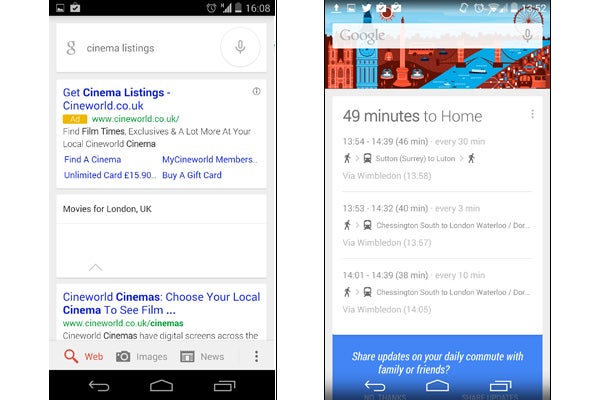 Google claims to have increased voice features in Android 4.4, but at present they’re still much more low-key than in iOS. You can apparently awake a Nexus 5, or send it to the Google Now screen when awake, by saying ‘OK Google’, but this simply didn’t work in our testing – it may require an update we don’t have.

Advancements in the Google Now search also aren’t apparent yet. Google is releasing an API that will let app content become searchable through Google Now. An obvious example is that you could be directed to a recipes app when searching for a chicken korma recipe. It sounds great, but at present searches still direct you to the web. We’ll be keeping an eye on how this one develops.

Another new feature of Android 4.4 is the Printing section in Settings. This makes it easier to print directly with Wi-Fi enabled printers.

It’s nothing drastically new – printer manufacturers offer apps that do the same thing – and only dedicated HP support is offered from the off. It is likely to alert more people that wireless printing from a phone is something you can actually do, though.

One of the most interesting new features in Android 4.4 KitKat is Tap & Pay, but it’s pretty useless in the UK. It’s a hub that collates NFC wireless payments services. However, the main one – Google Wallet – is not available in the UK yet.

Performance was never a problem with Android 4.3 Jelly Bean. It was, and is, a super-snappy system that makes complaints about the slickness of Android outdated.

Android 4.4 KitKat carries on this performance. It’s fast, with the only significant lag caused by the camera app – which is likely as much down to the Nexus 5’s camera hardware as the software that makes the thing work. 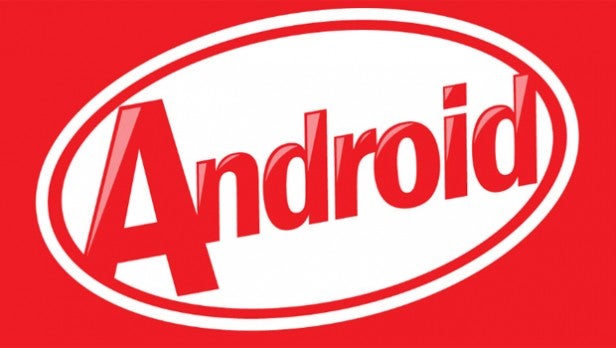 Should I upgrade to Android 4.4 KitKat?

If you have a phone that can be upgraded to Android 4.4 KiKat, there’s no real reason not to upgrade. The new design alone makes it a far more attractive interface, and it doesn’t really restrict the system.

However, if you’re using a non-Google phone, its likely that many of the changes made in Android 4.4 will be hidden or altered by the custom interface laid on top.

Android 4.4 KitKat is an excellent update that gives the Google OS more of the user-friendly gloss that people rave about in iOS and Windows Phone.