The Fire Phone may not have a full HD screen, the very latest generation processors as wide a range of apps, but the firm certainly hasn’t skimped in the camera department. It has included a 13-megapixel rear sensor with optical image stabilisation, LED flash, powerful autofocus and a mighty speedy f/2 lens.

As we mentioned earlier in the review, the camera can be accessed from the lockscreen by pressing the camera button. However, it’s not quite as fast acting as you’d hope. There’s a definite pause while the camera sorts itself out and prepares for action. Shooting options are also limited. There are no manual settings like ISO or white balance to tinker with, although an HDR option is available.

You can take panoramas in much the same way you can in iOS (scarily so), but perhaps the most unique offering is the Lenticular setting. This allows you to take multiple photographs in a row (11 in fact) from slightly different angles in order to form a 3D view that operates just like the Dynamic Perspective wallpapers. It works pretty well for selfies, and was fun to try with the young nieces and nephews, but it’s not much more than a gimmick. 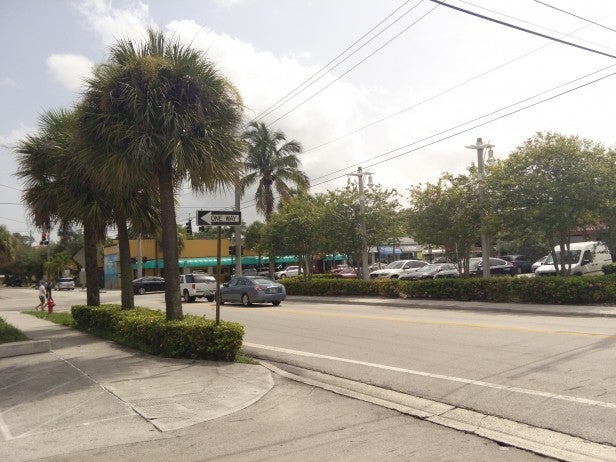 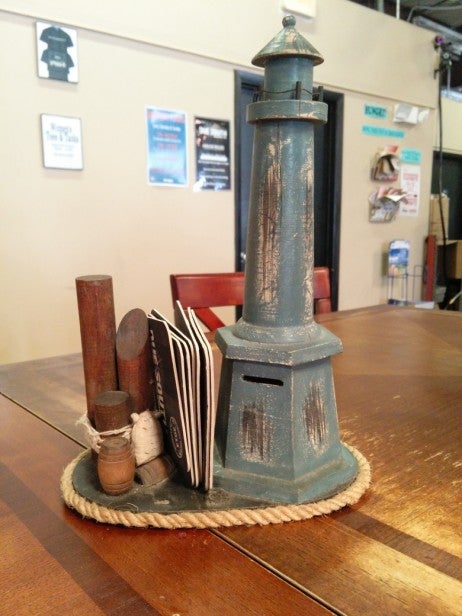 In terms of image quality, the Fire Phone performs decently. Nothing really stands out about the pictures, but they’re perfectly acceptable. 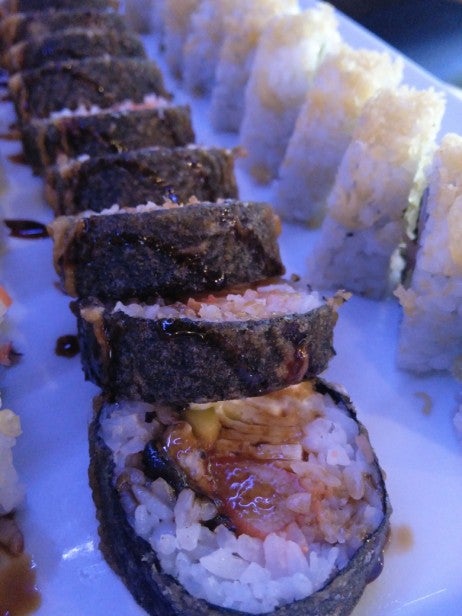 The phone’s performance is surprisingly good in low light. It also produced a decent amount of depth of field in the right conditions, which is nice if you want to get a bit creative.

The front-facing camera, well it’s 2.1-megapixels and again, the results aren’t really anything to write home about.

The display may not offer 1080p resolution, but the camera can record 1080p video at 30 frames per second, with optical image stabilisation also included. Autofocus is relatively fast in this arena, too.

A long press of the camera button also opens up Amazon’s neat Firefly tool, which can be used to identify pretty much anything so it can be, yep you guessed it, bought on Amazon.

It works particularly well on books and album covers, while it’s also a dab hand at recognising Ben & Jerry’s Ice Cream flavours, although you probably don’t want to order that from the internet.  The tool impressed us with how remarkably fast it worked and, in a single click can direct users to a listing on Amazon’s various shopping portals.

Firefly can also be used like Shazam to identify music and television shows, with the purpose of redirecting you to the Amazon storefronts, rather than necessarily settling your curiosity.