When is an endless runner not an endless runner? Well, probably when the play has a very definite end, I guess. In almost every element, from the way All is Lost presents itself through to the last minute swipes it makes its signature, this is a game that looks and feels like an endless runner. Its trick, however, is that the runs you engage on are short and sharp in nature and, crucially, finite. Yes, All is Lost’s levels have an end, and not always brought about by your untimely demise, either – though it’s fair to say you will die a hell of a lot.

That’s because you’re in charge of not just one character’s life, but several. In All is Lost you answer a series of distress calls from spaceships across the galaxy, each one on the verge of destruction but populated with folks looking to make it to an escape pod and fly out into the depths of space. You take charge of each one as they dash for the exit, with swiping both clearing the path ahead and enabling you to leap over gaps in the track and duck under obstacles in your way. 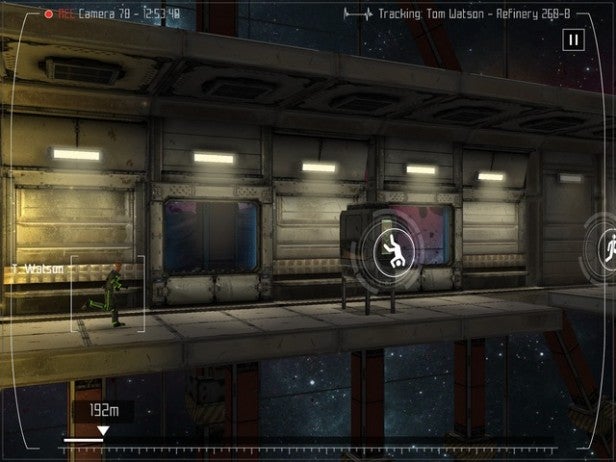 Running from left to right automatically, the game signposts almost all hazards in your way to let you know just what’s required and when. All Is Lost employs a simple system where swipes on the left hand side of the screen control jumps and rolls (up for the former, down for the latter) while swipes on the right close down any threats to your progress, such as fire blazing beneath the track of doors stuck only halfway open. The key to success is managing to combine inputs on both sides of the screen at the same time, with making sure you don’t make your swipe too early or too late serving as the game’s biggest challenge.

Early levels, all of which are relatively short in nature, keep the swipes spaced out, but the last few escapees from each ship are designed to push your reactions to the limit, throwing in multiple moves all at once and penalising you without a flinch should you mess any of them up. With only a limited number of runs available for each character before they are left trapped on the ship forever (typically less and less as you move from one escapee to the next), the pressure to make sure they make it to the exit builds throughout play.

Some characters, for instance, have only one crack at escaping, while All Is Lost also fits some with special items that are lost, albeit temporarily, if you don’t make it off the ship in your first run. It all leads to the kind of frantic action that could easily give you a headache if you play it too long, which perhaps is why developer Foursaken Media opted to partition play into short and sharp stages rather than throwing  a never-ending run in your direction. By actually enabling players to complete levels, there’s a sense of accomplishment you just don’t get with endless runners of old, and the knowledge that there is in fact a finish line actually encourages repeated play. 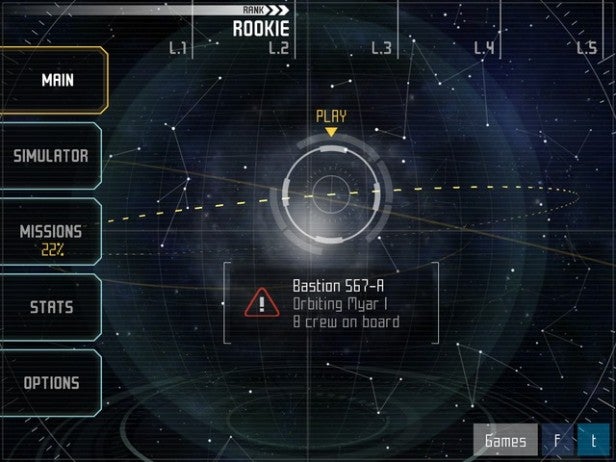 Indeed, as we’ve stated numerous times on these pages in recent months, the randomly generated endless runner appears to have run its course and there appears to be far more value in games that build their play upon pre-defined courses that benefit from the expertise of a design team. All Is Lost is the product of such thinking and feels a lot fresher than the now ageing band of endless runners as a result, despite what initially appears to a more traditional, pre-determined approach to its action.

As such, All Is Lost feels little like the empty vessels it puts at the centre of play and instead is bursting with life. The one criticism that could be fairly levelled at developer Foursaken Media is that the difficulty curve is rather steep and unforgiving almost out of nowhere but, on the whole, this is an addictive little runner that looks like it’ll have some serious legs.

Verdict
An endless runner in spirit, but a prime example of short and sharp design in practice, All Is Lost’s space tragedy is an addictive little adventure that fits perfectly into a spare 30 seconds, but demands your full attention and concentration in the process. Expect to die many, many times, but have a whole lot of fun doing so.