Christmas is fast approaching and Carphone Warehouse has some interesting handsets that would make good stocking fillers for friends and family. One of the best looking is the Alcatel OT-799, a budget messaging phone that can be bought for as little as £40 on PAYG.

There are no prizes for guessing where the design inspiration for the OT-799 comes from, as this handset is a pretty straight forward Blackberry copy. It follows the traditional layout of devices like the Bold quite closely, with a landscape screen at the top, navigation buttons in-between, and a full qwerty keyboard at the bottom. Carphone Warehouse is offering it in either pink or black. We had the black model in for review and it’s actually quite a good looking phone for a budget handset. We like the brushed metal effect used on the bezel around the screen and the dusky chrome added to the band that runs around the outer edge of the handset. The battery cover is made from rubberised plastic and is nicely rounded, helping it to sit comfortably in your hand. The whole thing feels very well made and robust enough to withstand a fair few knocks and scrapes, although it is a little bit on the thick side measuring 16mm deep. 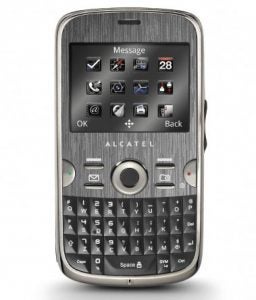 Like older Blackberry models, this phone has a jog dial on the right hand edge that can be used for moving through various menu options or scrolling through pages in the web browser. Just above this you’ll find the mini USB port which is used not just for charging the phone and syncing it with a PC, but also as the headphone jack. The latter is a bit annoying because it means you can’t easily swap the included headphones for your own, and the ones supplied are pretty poor due to their hollow, brittle sound. The handset has just 70MB of memory on board, but there’s a microSD card slot that’s accessible via a flap on the left-hand side and this accepts cards of up to 8GB in size.

Unlike the Orange Rio II, this model doesn’t have a touchscreen. Instead it’s got a standard 2.2inch LCD display with a resolution of 320 x 240 pixels. As a result you’ll need to use either the direction pad in the middle of the phone or the jog wheel to move through its various menus. Beneath the screen there are two soft keys for selecting various menu items and beneath these there are shortcut buttons to allow you to jump directly to the text messaging app and the camera.

Obviously one of the key features of this phone is its full QWERTY keyboard. Despite the low cost of the handset, the keyboard actually feels quite comfortable to type on. The keys have a pyramid-style profile, rising to a soft point at their crest and this makes them easy to press with your fingers and thumbs. The layout could be a little bit better, though, as we don’t like the way you have to use the Alt key to get at common punctuation marks, such as commas and full stops. Other than that, though, it’s a pretty impressive effort.

The Alcatel OT-799 uses its own custom OS, rather than something like Android. The menu system is very straight forward, as it simply presents you with a grid of icons for the various built-in apps and functions. This makes it quick to navigate around and there are a couple of neat effects. For example, when you leave an app to return to the menus, there’s a rotating cube effect to transition between the two. However, it doesn’t feel quite as polished as the user interfaces on phones from bigger name brands. 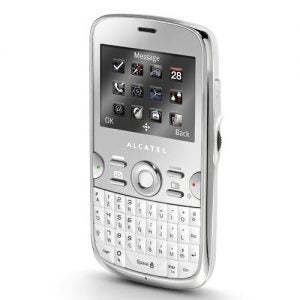 Alcatel has added a number of small apps, which include basic offerings for accessing social media sites like Facebook and Twitter as well as a Java app for the Palringo messaging services that lets you message across platforms like AOL’s AIM and Yahoo’s Messenger. Alongside these you’ll also find a simple RSS news reader and a weather forecasting app with data from Accuweather. The phone’s music player is very basic too, but it gets the job done and if you get fed up of your own tunes you can switch to the FM tuner.

This handset doesn’t support 3G or Wi-Fi, so you’re left reliant on slow GPRS data speeds. This is very noticeable when you’re using the rudimentary browser or accessing any of the internet enabled apps, as pages or pictures take an age to load. The Email app is reasonably easy to set-up and use, although again, it’s reliance on GPRS data speeds means that messages can take a long time to download.

On the rear of the phone you’ll find a 2.0 megapixel camera, but it’s very basic as there’s no autofocus and also no LED flash. Shots tend to look a little bit smudged, as it’s not great at capturing finer levels of details, and although colours are generally strong, it has a tendency to over egg them slightly, especially when it comes to redder hues. All in all, it does a passable job and the photos it captures are fine for uploading to social networking sites, but when you transfer them to a computer they don’t stand up very well to scrutiny. The camera can also be used to shoot video, but the resolution is extremely low at just 177 x 144 pixels and the results suffer from a very jerky frame rate, so they’re hardly worth the bother. 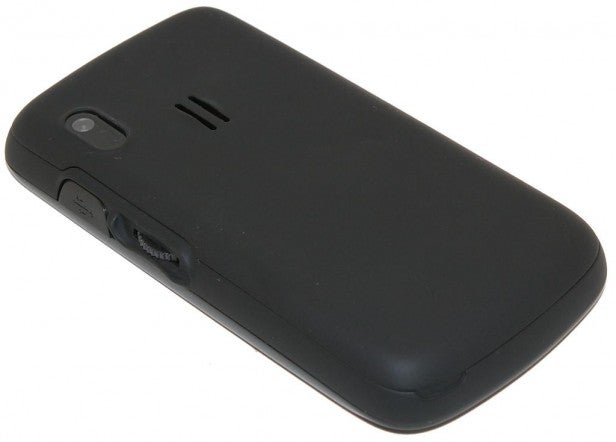 When it comes to call quality, though, this handset punches well above its weight. The earpiece is very loud, so it makes it easy to hear callers even when you’re phoning people from a noisy environment, like a busy street. The mic also delivers crisp and clear speech, and the phone has quite a large speaker mounted on the rear that delivers loud and clear audio when you put the handset into speaker mode. It also does a remarkably good job of holding onto to a signal even in more challenging conditions. Battery life is a bit of a disappointment, though. Used for a mixture of phone calls, web browsing and music playing, it only lasted for a day before it needed a recharge. That’s pretty poor for a 2G handset.

Verdict
The OT-799 is a solidly built messaging handset with a good range of features for the price and above average call quality. However, it’s marred slightly by the unpolished feel of its software and its relatively short battery life. 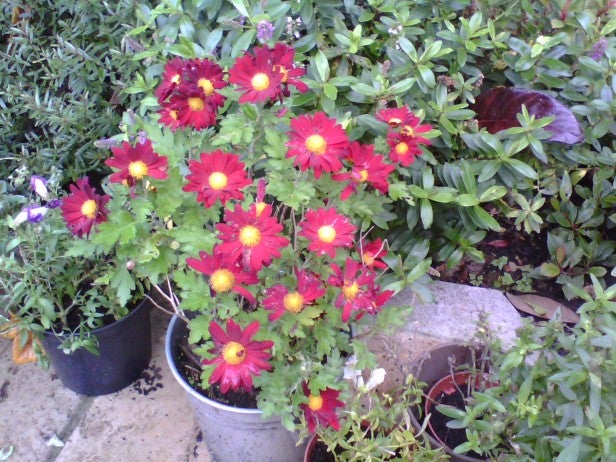 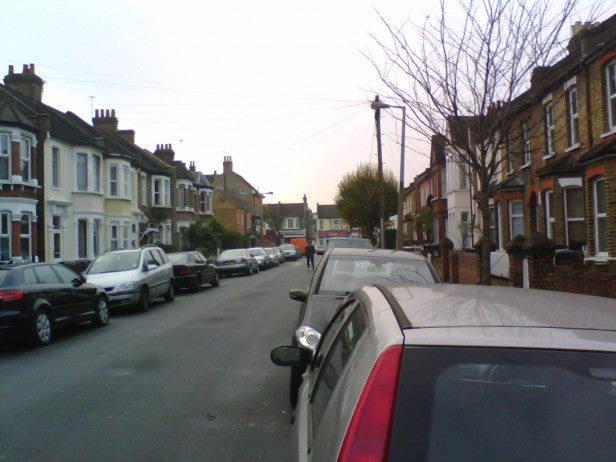 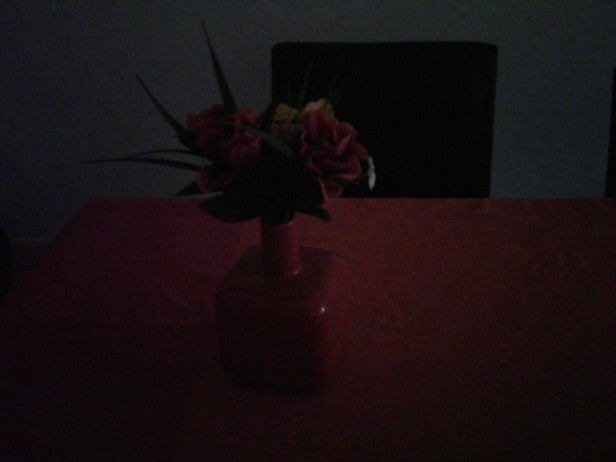 Maggie Macpherson
Wine Buyer & DWWA Judge
Maggie Macpherson is the group buyer at Jeroboams, she was formerly a buyer Enotria&Coe. Starting out as an assistant buyer, she now covers a wide array of wines from Australia, New Zealand, South…