The Alcatel One Touch Pop S3 has a decent camera setup in terms of features for a phone this cheap. You get a flash and a front camera, which are often left out of low-cost phones like this.

This means you can take selfies and low-light party shots of people, two things that the Motorola Moto E just can’t do. 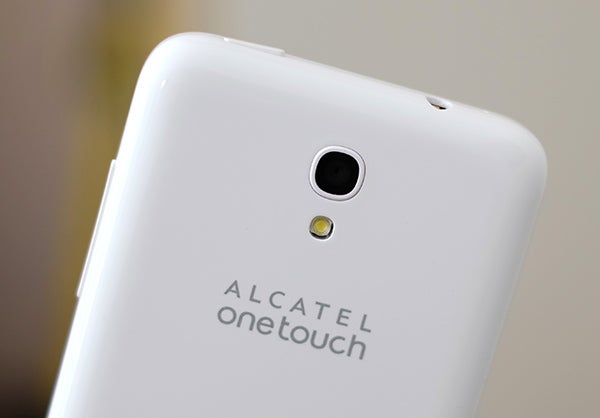 However, you need to limit your expectations on image quality. The main camera of the Alcatel One Touch Pop S3 uses a 5-megapixel sensor and fixed-focus lens, which limits the kind of photos you can take. If anything gets remotely close to the lens, it’ll be blurry.

If the camera is a top priority and you can’t spend any more, we recommend checking out something like the Nokia Lumia 520 — it’s old nowadays, but has a proper autofocus camera.

The Alcatel One Touch Pop S3 does at least have an HDR mode, though, which sorts out overexposure issues. And that sometimes photos look quite dull without it. A demo: 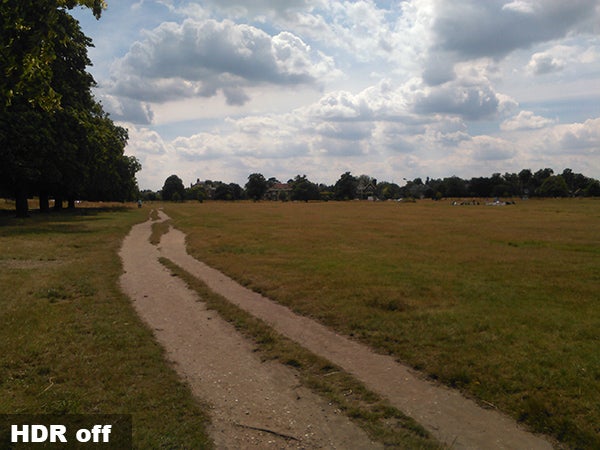 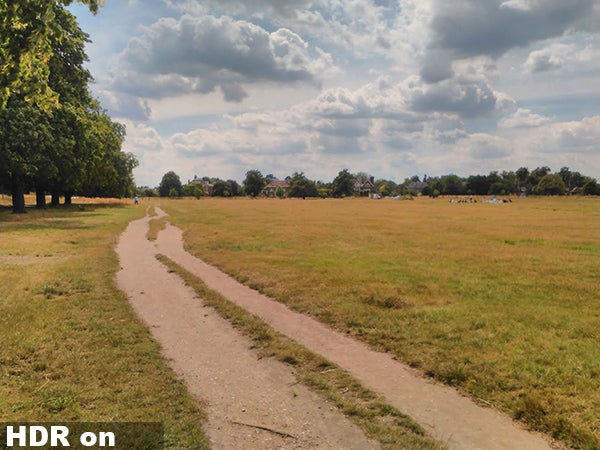 The HDR mode makes the shot a lot more lively, if a little radioactive

You can capture video too, and surprisingly enough the superfine mode shoots at 1080p resolution — bafflingly high-res for a phone this cheap. Quality isn’t amazing and it’ll eat up your memory in a couple of minutes, but it’s much, much better than being restricted to low resolution video.

The front camera is restricted to VGA, though, as it uses a very basic VGA-res sensor. Still, we’re happy to have any front camera for £80.

Pop the back off the Alcatel One Touch Pop S3 and you’ll find its 2,000mAh battery. Unlike some pricier phones, you can take the battery out too, should its stamina start to wane.

Battery life isn’t great, though. Where the Motorola Moto G gave us a bit over eight hours of video playback, the One Touch Pop S3 only manages five hours. That’s seriously disappointing, especially when this phone has a battery almost as large and a screen that should in theory be less demanding.

We can only assume that power optimisation is pretty poor in this phone. You’ll have to charge it every day unless you’re a real light user. 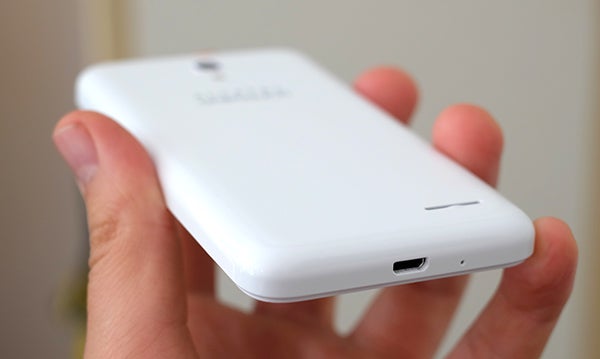 With several key parts of the phone not coming up to scratch, you really have to care about the Alcatel One Touch Pop S3’s 4G connectivity for it to represent a good deal.

4G on EE will get mobile internet around twice as fast as 3G, with a recent Broadband Genie report suggesting you can expect around 4Mbps across the UK on average. However, the bands supported by the Alcatel One Touch Pop S3 mean it won’t work on every 4G network in the UK.

It doesn’t support the 800MHz 4G band according to Alcatel One Touch’s own specs, which rules out unlocking the phone for use on O2, Vodafone, GiffGaff or Tesco (for 4G at least). 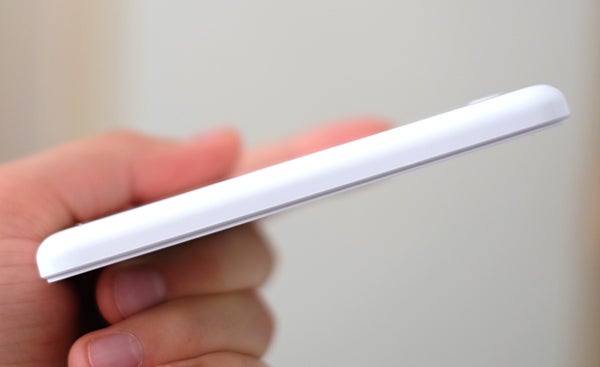 Periphery connections are surprisingly decent. You get Miracast support as well as Bluetooth 4.0 and the usual Wi-Fi/GPS combo. Miracast is a wireless streaming standard that’ll let you send video content over to a compatible TV over your home Wi-Fi. There’s no NFC in the UK version, but it’s not a great loss.

We were also pleasantly surprised by the internal speaker — if only because we had low expectations from the off. Top volume isn’t amazing but there’s a little bit of warmth to the output that means it makes for a more pleasant listen than the tinnier, harsher phones out there. It’s pretty good.

Call quality too is OK, although as with the main speaker on the rear, we wouldn’t mind a bit of extra speaker volume. 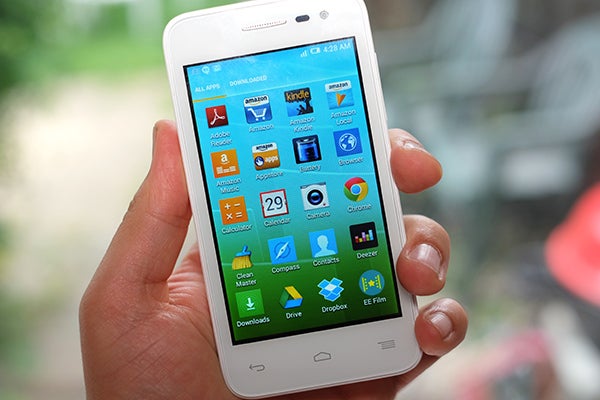 Should I buy the Alcatel One Touch Pop S3?

The Alcatel One Touch Pop S3 feels like a phone made with one aim in mind – to become the cheapest 4G phone around. However, it hasn’t been made with quite the attention to the core experience that you get with some alternatives, especially non-4G ones.

The elephant in the room is the Motorola Moto E. It doesn’t have 4G, it doesn’t have half the camera features of the Pop S3, it even has a lesser processor, but the screen is so much better that we feel it is a much better option for the majority of people.

4G is great, but it is still a secondary concern. As much as it may speed up video streaming and web browsing, it’s not much good if the screen reduces much of the enjoyment you can get from these activities. The Alcatel One Touch Pop S3 is an interesting proof of concept, but the balance feels a little off with this one.  For a top, low-cost 4G phone, check out the EE Kestrel. It’s worth the £20 extra.

Its price may break into new ground for a 4G phone, but a poor screen and software bloat sour the other achievements of the Alcatel One Touch Pop S3.