The Alcatel A5 LED features a basic camera array and is an area in which this phone lags behind some others at the price. It has an 8-megapixel rear camera, where others include higher-quality 13-megapixel sensors.

In perfect lighting you can achieve reasonable shots, but they simply can’t compete with those of the Moto G5. The level of detail is lower, contrast is worse and dynamic range less impressive. Colours also tend to look skewed, often appearing cold and a little lifeless. It’s a fair budget phone camera of a few years ago, but is only passable today. 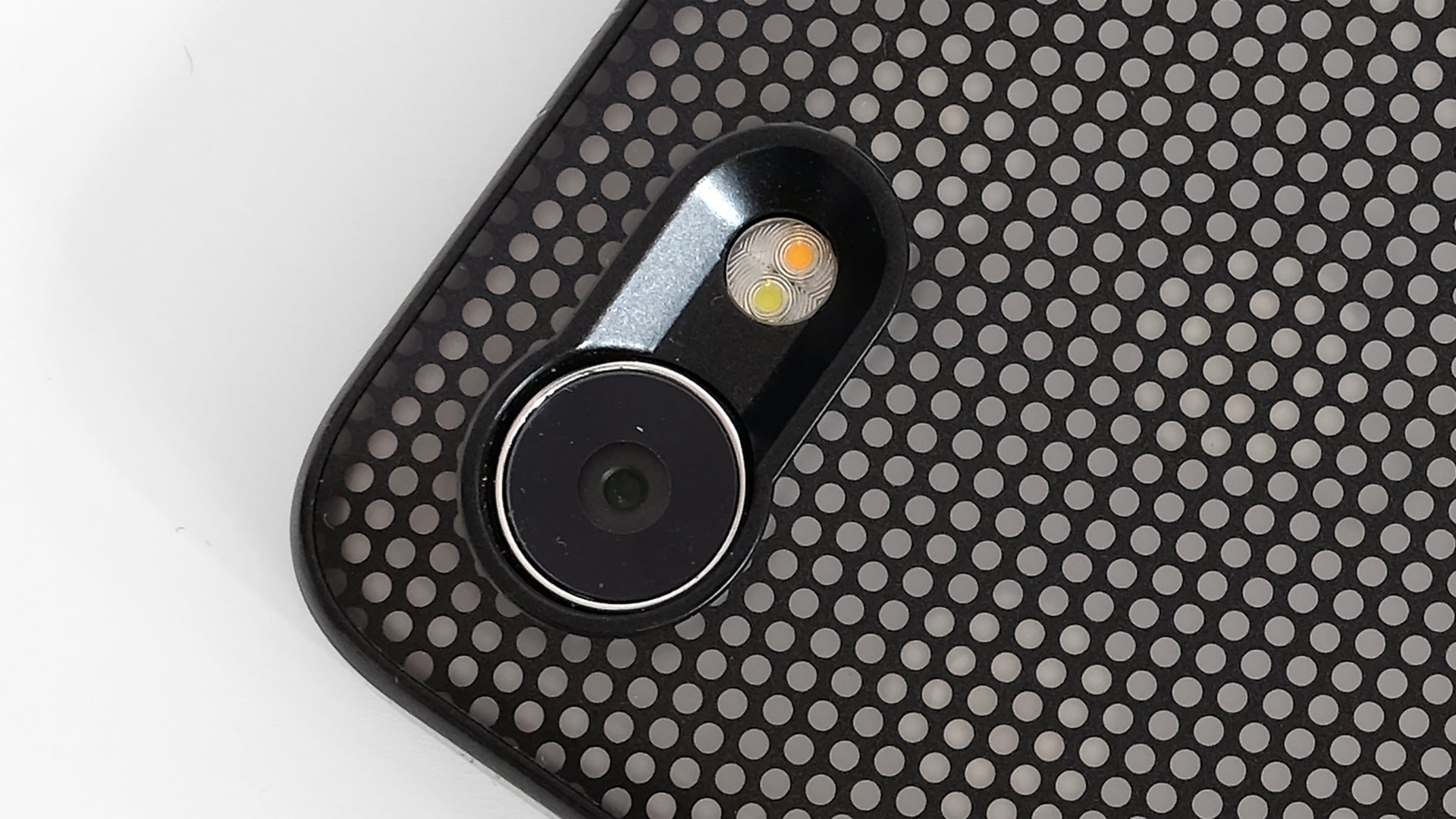 Like other cheaper phones, low-light image quality is poor. Indoor shots become grainy and flat-looking, and the image processing doesn’t have the intelligence to make very dark scenes appear clear.

There’s a separate Night mode, but it’s only moderately effective, and more often than not I forget to use it. Better phone cameras build such night-time optimisation into their standard shooting.

The Alcatel A5 LED camera limitation that has annoyed the most isn’t to do with image quality, though. It’s about speed. The camera is  a little slow with standard shooting, but the HDR mode is significantly slower still, and thanks to the limited native dynamic range of the sensor, you need to use it fairly often to get the best shot of a scene. 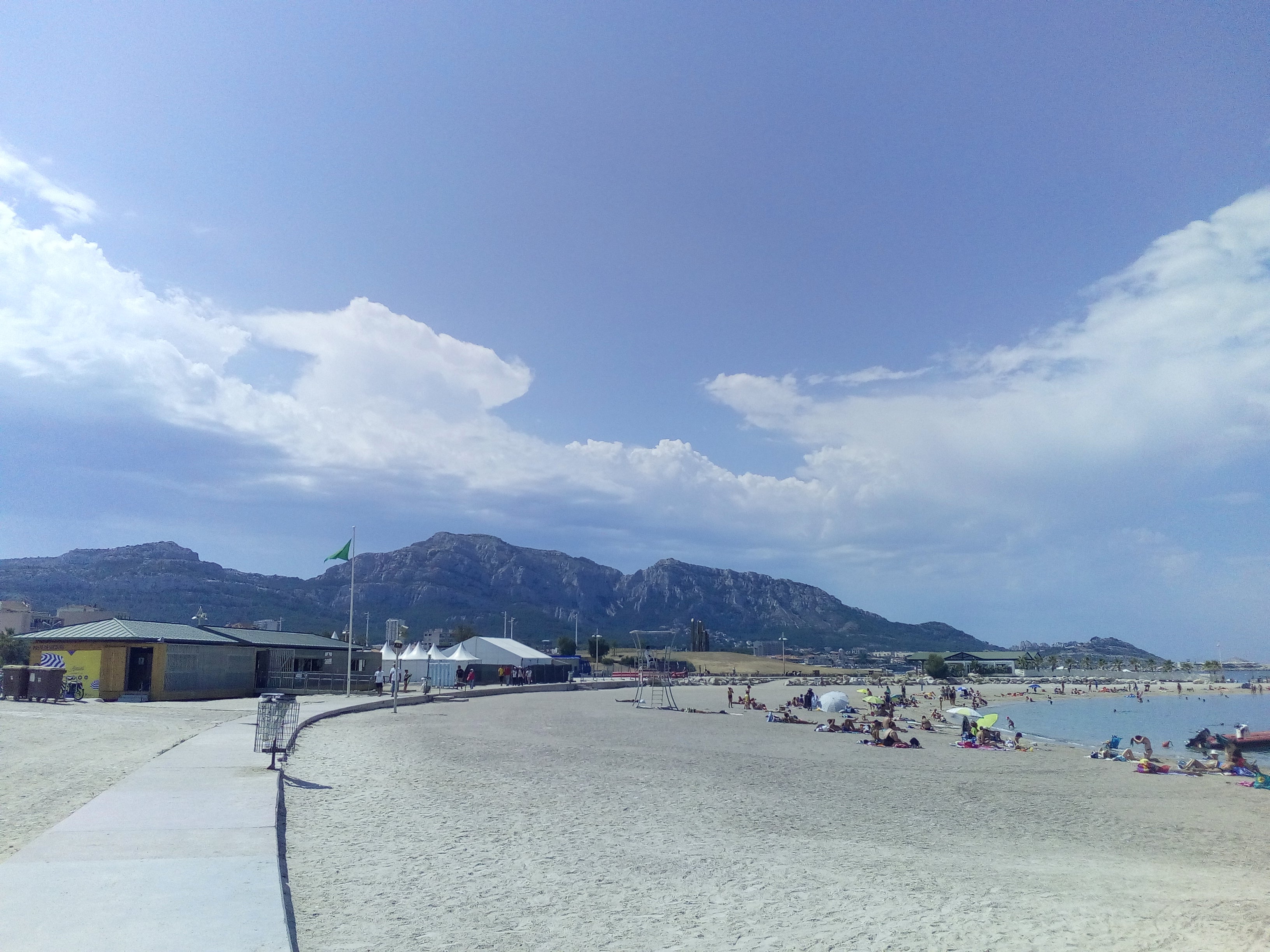 Once again, shooting lacks the smarts of a more capable camera, with no Auto HDR and no obvious-but-sly dynamic range optimisation when you’re just shooting away in the Auto mode. 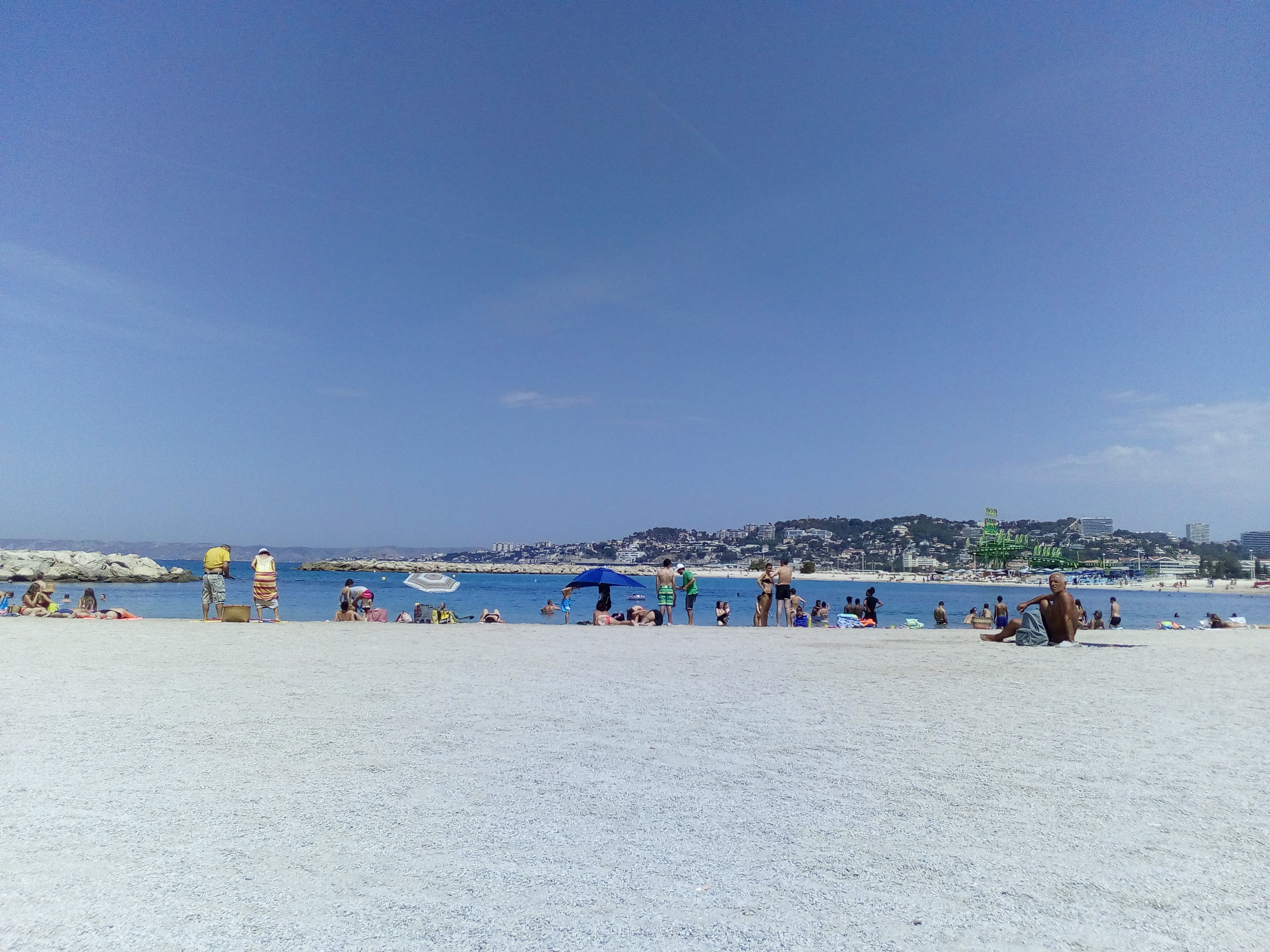 Given the so-so hardware and software at the heart of the Alcatel A5 LED camera setup, it’s slightly surprising to find two flashes, one on the back and another next to the selfie camera.

I’ve found it’s actually better to leave them off, unless you’re in a situation where your face is going to look completely unlit without the flash, since a low-range pure white LED flash such as the one included here is unlikely to be flattering for any skin tone.

In good light, it’s possible to see that there’s higher resolution on tap than a basic VGA or 2-megapixel camera, since the Alcatel A5 LED is able to pick apart those fine beard hairs. If you have them.

However, in low indoor lighting it devolves fairly quickly into mush, further confirming that this isn’t a particularly high-quality sensor.

The Alcatel A5 LED offers only fair battery life, despite having a fairly large 2800mAh battery. The phone will last reasonably well if carrying out only basic tasks, and holds up well when left sitting around. Start streaming the odd podcast or making good use of the LED case, however, and it will easily drain to empty before the day is over. 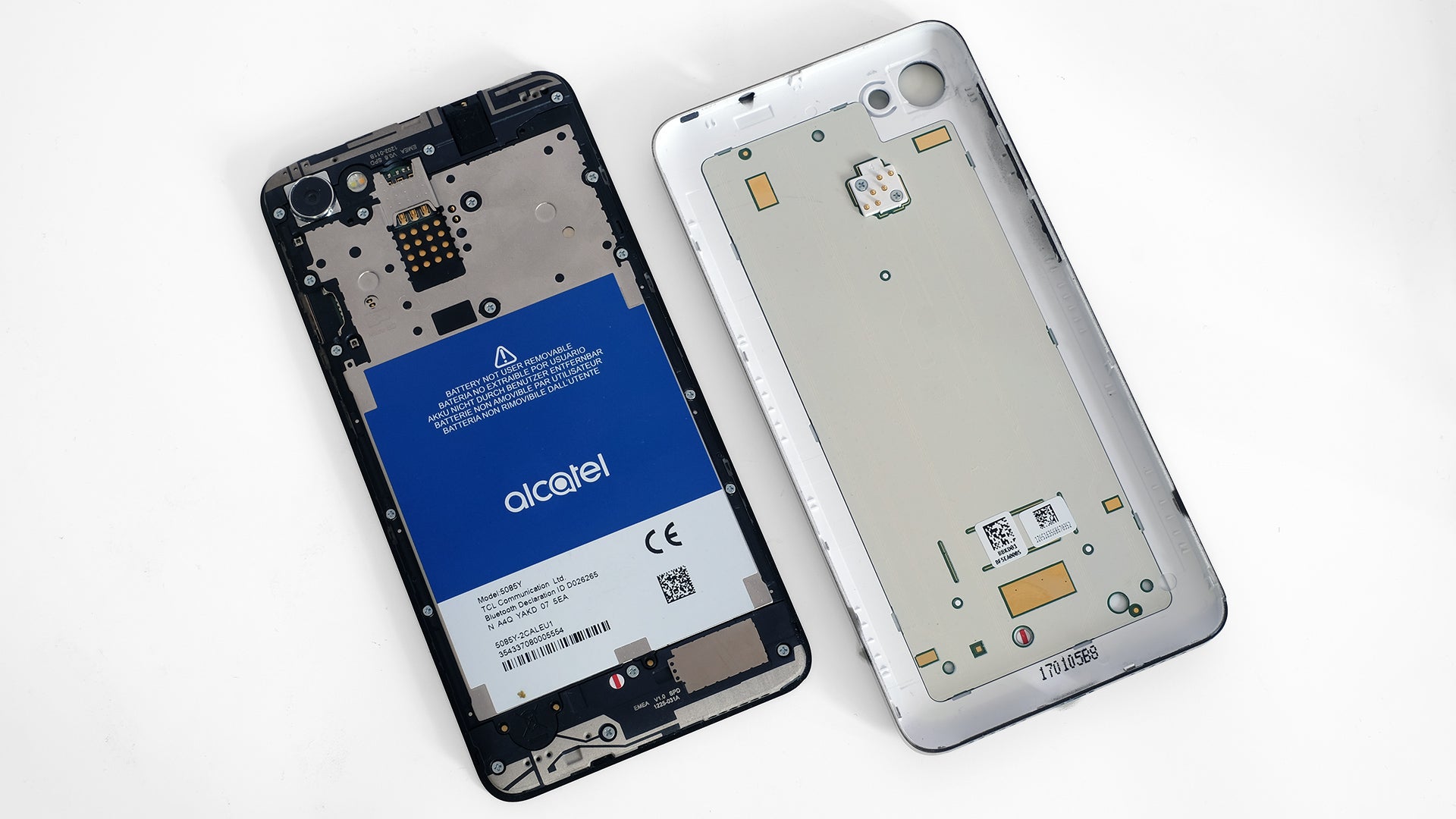 Playing Real Racing 3 and Asphalt 8, a half-hour of play consumed 10% of the battery, for a fairly typical gaming result of about five hours’ play from a single charge. As with general performance, the Alcatel A5 LED handles gaming better than normal day-to-day tasks.

Charging is rather slow, taking a few hours, with no fast-charge tech on hand to help out. 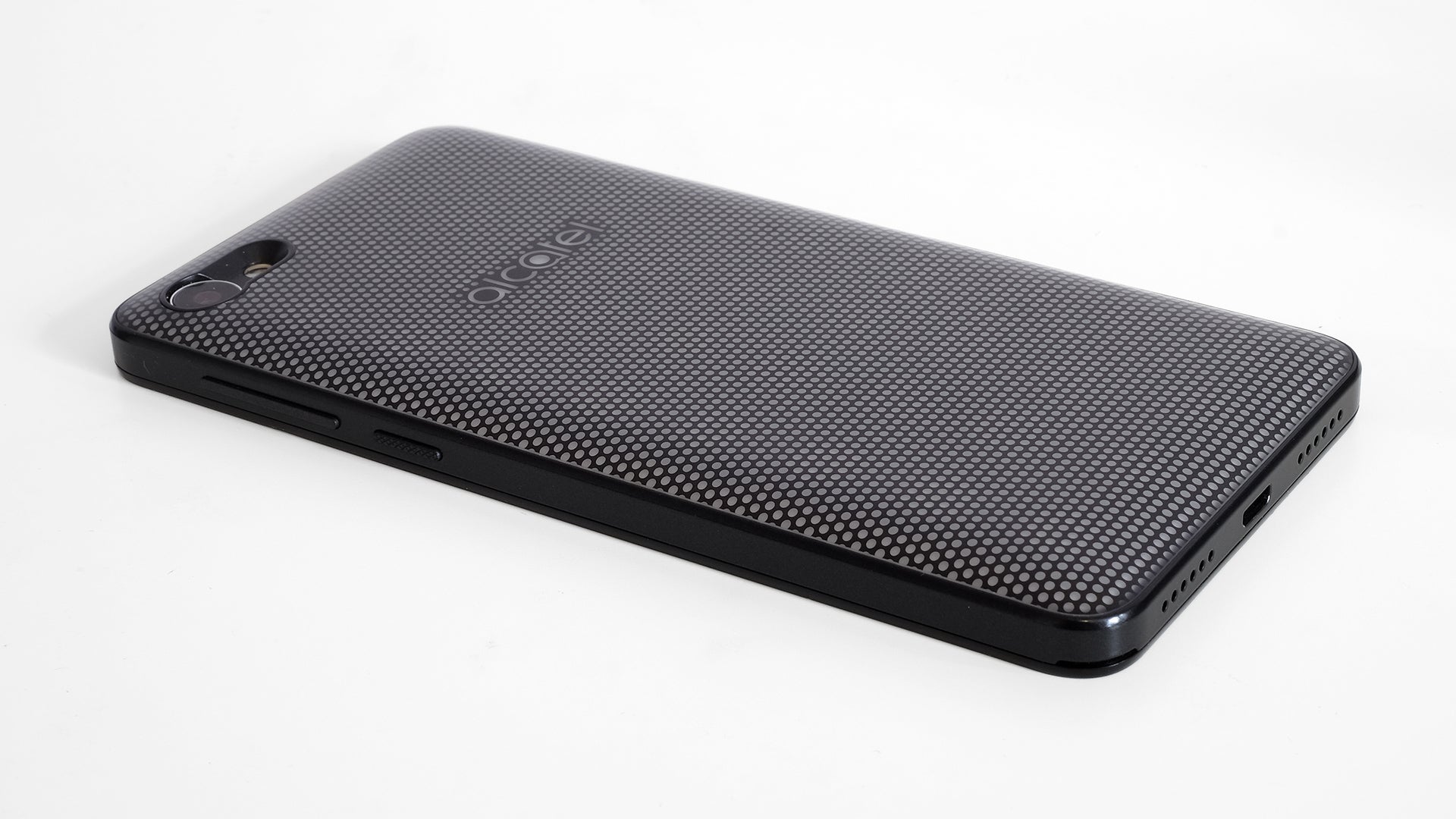 Should I buy the Alcatel A5 LED?

The main reason to buy the Alcatel A5 LED is no secret. Without the LED light show on the rear of the device, there’s little to recommend here over a phone such as the Lenovo Moto G5. While the A5 LED is about as powerful as the Moto G5, in use it feels far slower and less responsive – and both the camera and screen are worse.

There’s scope for this becoming a decent phone if Alcatel addresses the performance stalls, but right now there’s just too much competition to make the Alcatel A5 LED a good buy. Unless you’ve dreamt of a mobile disco phone since the last century, that is.

The Alcatel A5 LED is certainly different, and while the LED-packed back is eye-catching, there are too many problems at the phone’s core to make this a serious consideration over the Lenovo Moto G5.