For a man who lives in a relatively compact studio apartment, I have a canny ability to lose things for hours on end. No doubt, it’s of little help that my flat often looks like there’s been a fairly vigorous earthquake in the local area, tossing every single one of my possessions onto the ground at once.

Nevertheless, such is the level of practice I’ve been engaged in that I’ve become something of an expert when it comes to fishing out my keys, wallet and other essentials from the maelstrom that is my abode before flying out of the front door. You’d think, then, that Agent Alice would be right up my street – a succession of hidden object challenges that repeatedly thrust a series of hectic scenes in front of your eyes and task you with finding an ever changing checklist of items in quick time. 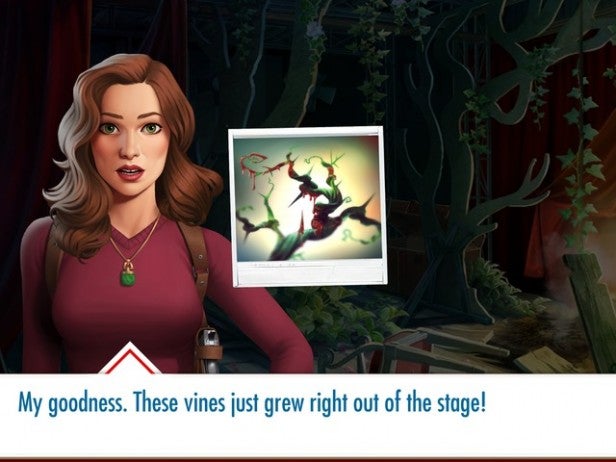 Such a premise is nothing new, of course. Hidden object games have been a feature of the mobile scene ever since touchscreens became part of the equation, and – aside from adopting the free-to-play model wholeheartedly – there’s not much that Agent Alice does that scores of other titles in the genre haven’t been doing for the last four years. What enables Agent Alice to stand out from the crowd, however, is its rather curious plot.

Witnessing the abduction of an actress on stage in a New York theatre by a shadowy figure, it’s your job – as the game’s lead Alice – to follow in your mother’s footsteps and track down the particularly prickly assailant. Curiously, said foe has the ability to summon deadly vines that wrap themselves around his targets and leave them in a bloody mess. It’s an unusual narrative, in truth, with Agent Alice’s “bad guy” appearing like he’s been lifted directly out of a Marvel comic, though it’s definitely engaging enough to warrant your attention. 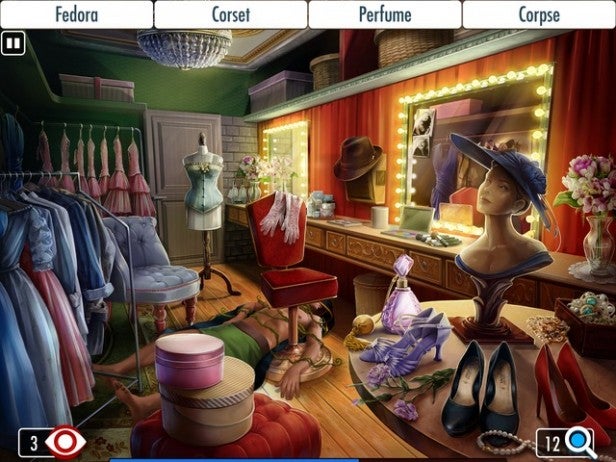 As are the puzzles themselves. Each scene has an assortment of different items, with targets presented in batches of four. Tapping each item is enough to clear them from your list, with the idea being to string together as many matches as possible in as short amount of time in order to post the best score you can. There are various other mini-games packed into play, but few are anything but a temporary diversion – it’s the object spotting that dominates your time.

Where things fall down quite a bit, however, is in the game’s implementation of free-to-play. Agent Alice is governed by both an energy system and stars – the latter of which you have to amass through the hidden object stages in order to unlock new challenges. Each level you take on, however, saps away at your energy, which is either replenished over time or via cold, hard cash. Real money can be used to purchase in game money, which then in turn can be spent on additional energy on extra hints, which highlight a target object on instruction. 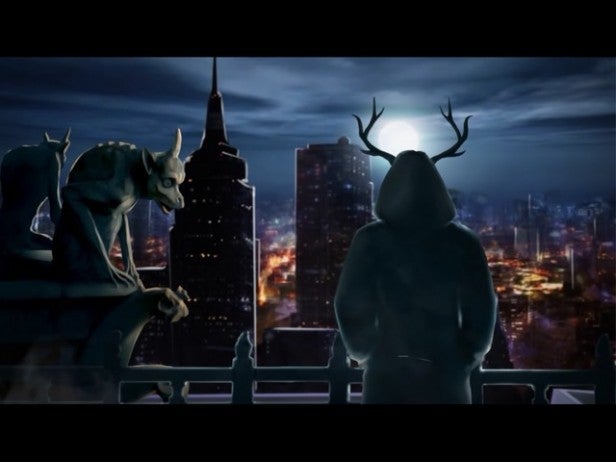 If you elect to keep your wallet firmly shut, however, then Agent Alice quickly turns into a grind master. Earning the stars you need to progress becomes a case of replaying stages over, and over, and over. While the objects you’re tasked with finding diversify from one play to the next, the scenes they sit in do not, and it’s quite possibly you’ll have to play each level stacks of times before you have enough stars to move on.

It is an especially old fashioned way of implementing free-to-play, forcing players to either wait around or endlessly grind. If the game had something more alluring than a slightly quirky plot, there may be enough here to keep people playing on or, would you believe it, pay to skip the passing of time. As things stand, however, Agent Alice plays like little more than a competent, but creatively stagnant, hidden object puzzler that attempts to shoehorn play into the free-to-play model in an especially archaic manner. It may be packed full of mystery items to locate, but the main thing that’s been hidden from the player is a greater sense of fun.

Verdict
A standard hidden object game in every sense but one, Agent Alice combines an intriguing plot with fairly run-of-the-mill gameplay and a backwards take on the free-to-play model, resulting in the kind of free release that feels like little more than a grab for your cash than any kind of creative endeavour.