Adobe Photoshop has been the industry-standard image editing software for two decades now, and is used by professional photographers, artists and designers all over the world. Despite the best efforts of competitors such as Corel Paint Shop Pro, Apple’s iPhoto, and the open source GIMP, there really isn’t anything that comes close to Adobe’s flagship product in terms of features, performance or quality. 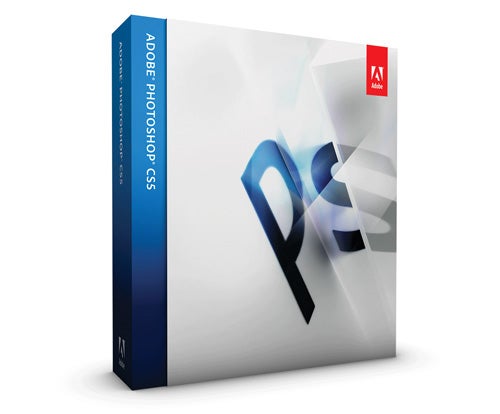 There isn’t much that comes close to the price either; the full version of Photoshop CS5 for Windows PCs costs over £600, while Photoshop CS5 Extended (which adds video and 3D handling functions) costs close to £900, and the whole Creative Suite 5 package, which includes Photoshop, Illustrator, InDesign, Dreamweaver, Acrobat, Fireworks and more, can cost over £1,600 depending on which version you choose. If you already have Photoshop CS2, CS3 or CS4 you can get the upgrade package for around £185, which is still expensive but slightly more affordable. Since it is always an issue that gets mentioned in the comments section, I’ll also register my protest at the usual Dollars-for-Pounds price equivalence. In the USA the PC version of Photoshop CS5 costs around $600, which is roughly £400 in real money. I’ve read Adobe’s official explanation for the massive price differential, but it doesn’t take any of the sting out of being charged 50 percent more for the same product. 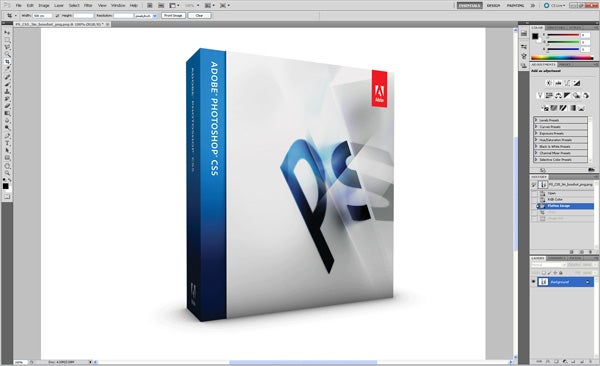 CS5 is the twelfth version of Photoshop. After 20 years of development and this many versions, most programmers would have run out of ideas, and updates would just be minor patches. Not so for Adobe though; this latest version of Photoshop contains many new features and major improvements, certainly enough to make users of CS4 seriously consider an upgrade. The new feature everyone is talking about is of course the amazing Content-Aware Fill, but other equally significant improvements include sophisticated new selection tools, improved HDR image creation, new painting tools, automatic lens correction, the novel Puppet Warp feature, and perhaps most importantly for photographers, vastly improved Camera Raw processing, including new noise reduction algorithms.

In the weeks leading up to the launch of CS5 there were several videos available on YouTube showing the new Content-Aware Fill feature in operation, being used to seamlessly remove unwanted objects from photos or fill in missing background areas. There’s no question that Content-Aware Fill is an amazing feature, and playing with it is a lot of fun, but in actual use it’s not as useful as you might imagine. Those demonstration videos were very carefully contrived to show the feature at its best, but in the real world the results are often disappointing. It’s very good at the easy stuff like removing a small blemish from a plain or random-textured background, in other words things that are easy enough to do manually using the clone stamp or spot healing brush, but larger objects or more detailed backgrounds cause problems. If you look closely at the example below you’ll see that there is still a visible outline where the texture of the sea doesn’t quite match up. On the plus side though it is a lot quicker than painstakingly cloning out unwanted details. 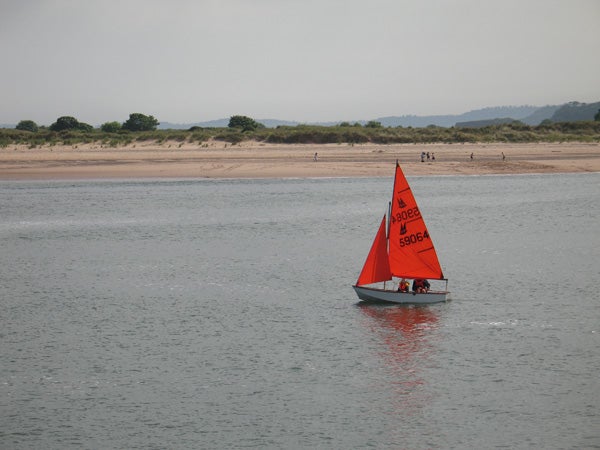 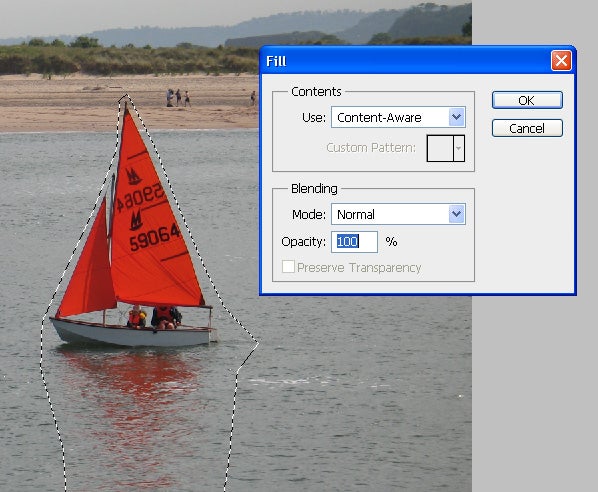 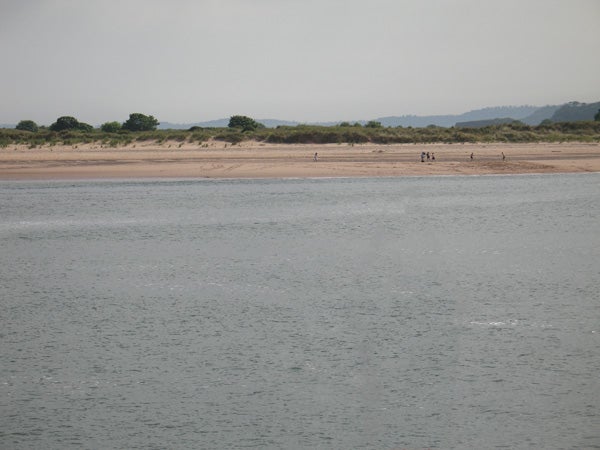 Another impressive looking feature is the Puppet Warp function, which was also previewed in demo videos. It allows 2D objects to be manipulated and re-shaped, and even overlapped. For all its technical cleverness this too is only likely to be useful under very specific circumstances, because the object to be warped first has to be carefully selected and cut out into a separate layer, and the background filled in. It might be more useful for graphic designers than for photographers. It’s very clumsy and awkward to use, and causes all sorts of unwanted distortions, so it’s really not suitable for anything that has fixed proportions, such as human figures. 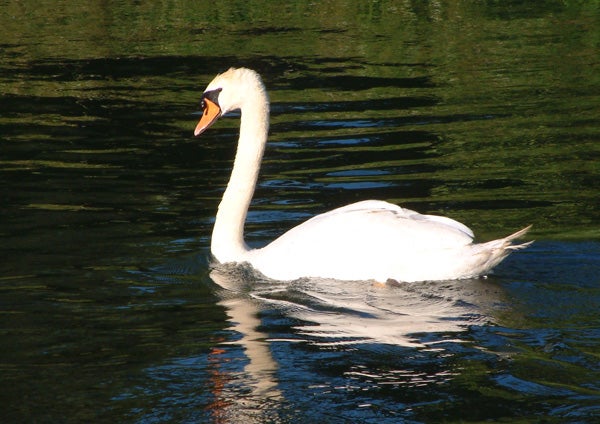 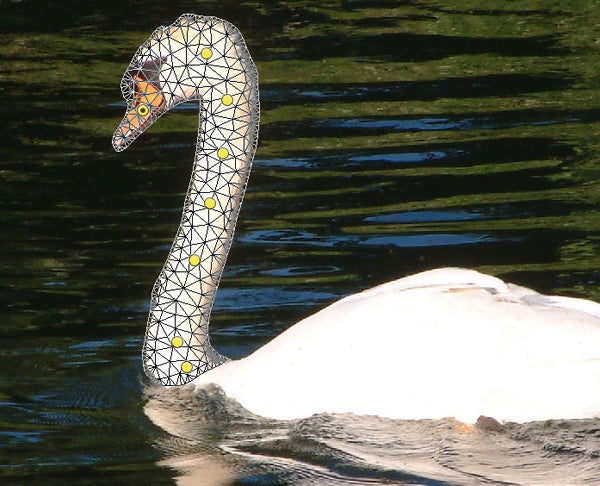 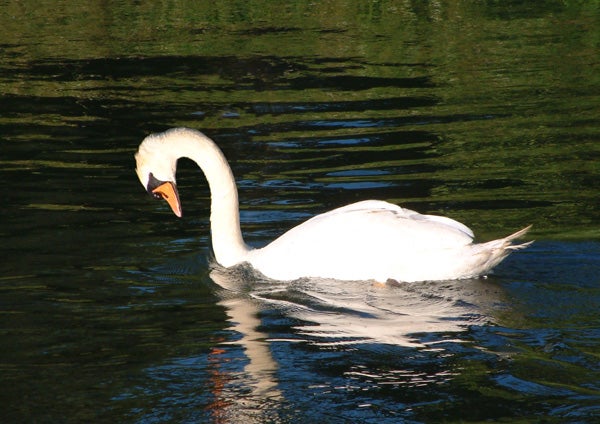 The Intelligent Selection technology on the other hand is a massively useful feature, and arguably the highlight of the new version. The Refine Edge dialogue window allows you to customise the edge selection parameters, but more importantly it can automatically select around fuzzy edges, something that is almost impossible using conventional selection tools. This makes it incredibly easy to select around the edges of a model’s hair, something that has always been a major problem. The Smart Radius function accomplishes in seconds what would have taken hours in previous versions, and does a much better job of it. There is a special tool included in the Refine Edge dialogue to manually apply the effect to specific areas, useful for shots with a mixture of hard and fuzzy edges. Anyone who regularly photographs models will love this feature. 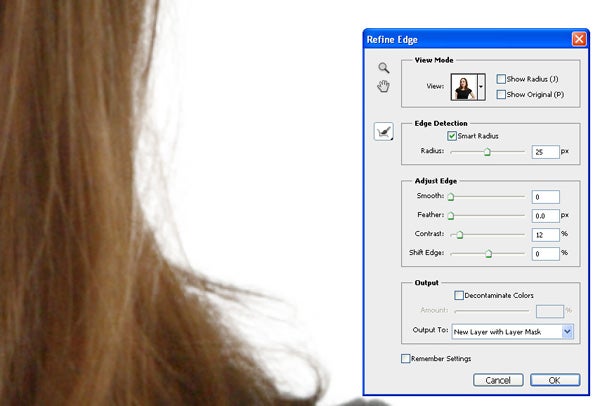 For digital photographers one of the major improvements in CS5 is the raw processing of Camera Raw 6, included as a plug-in for the new version. It supports 275 camera models including all the latest DSLRs and mirrorless system cameras, and can also be used to edit JPEG and TIFF files. It uses new advanced algorithms to provide vastly improved noise reduction and sharpening, and also includes effects filters such as film grain, special processing emulation and vignetting. It can rescue badly under-exposed shots without adding noise, and allows you to use your DSLR at higher ISO settings, something which will prove invaluable to professional photographers. 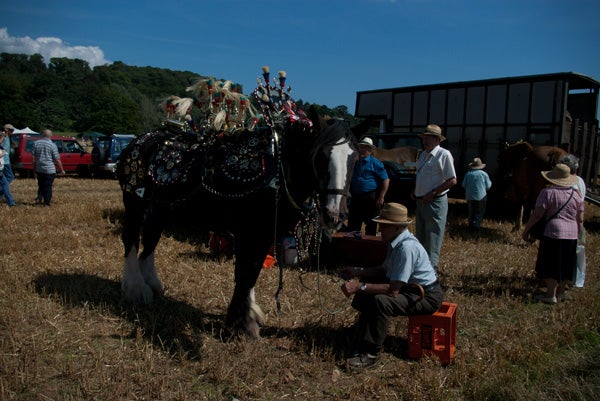 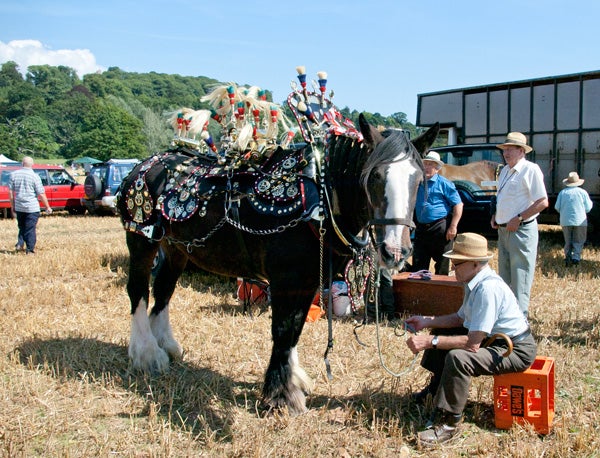 Also a boon for photographers is the automated lens correction, which can remove the effects of optical distortion, chromatic aberration and vignetting. If you regularly use the same lens and camera combinations you can apply the correction to a batch of pictures, and build up a database for your favourite optics. As with the rest of the program the results are brilliant, correcting in seconds what would take many minutes to achieve manually. 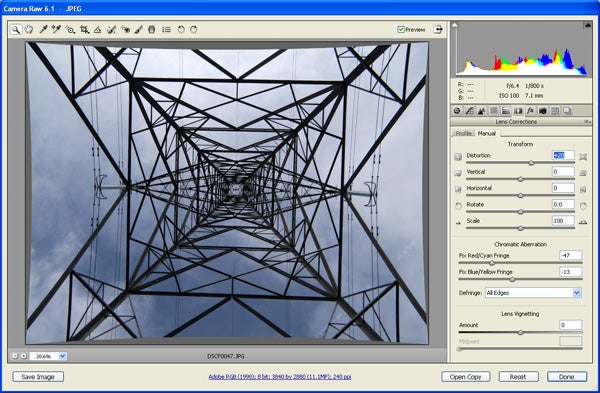 For more creative users there are new painting features that allow Photoshop to be used as a primary tool for the creation of original artwork. These include new bristle tip brush effects, and the Mixer Brush which can be used to combine several colours on one brush tip. When used with a graphics tablet this turns Photoshop into a painting canvas capable of a wide range of artistic effects. 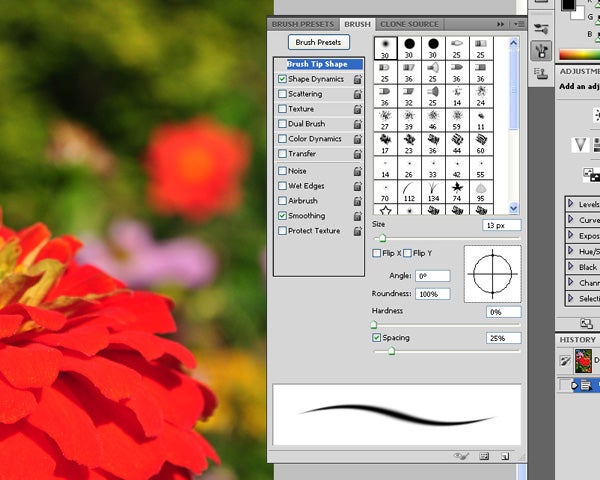 As well as new creative features CS5 has also seen some improvements to the user interface. Like previous versions CS5 comes with the Adobe Bridge file browser, in itself a powerful and extremely useful program for sorting and cataloguing your photo library, but it now also includes Mini Bridge, a cut-down thumbnail browser that opens in the main workspace. Other interface enhancements include instant switching between custom workspaces, such as design, photography, painting, or the general-purpose default essentials. As a further bonus, a separate program called Configurator 2.0, available for free download from Adobe, allows you to create your own custom panels. 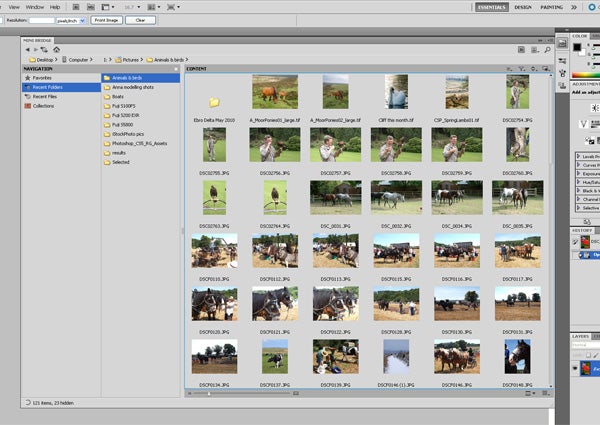 An interesting new addition is CS Live, a web link that is built into the interface but which connects via your web browser to a section of Adobe’s website, where you’ll find help files, tutorials, a user forum and other resources to help you get more out of the program. The content is a bit limited at the moment, with more promotional pieces on other Adobe products than actual Photoshop content, but hopefully this will improve over time. 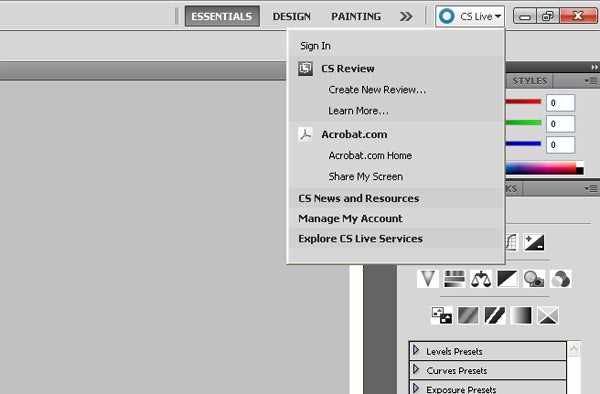 For those lucky enough to be able to afford CS5 Extended there are additional features there as well, including Easy 3D Extrusions, better 3D performance and workflow, and better use of realistic 3D materials. Unfortunately I don’t have access to a copy of CS5 extended, so I can’t really say much more about these features.


The overall performance and stability of the program, admittedly not major issues in the previous version, have also been improved, although the program is now noticeably slower to launch. CS4 could be up and running in as little as six seconds, but CS5 takes closer to nine seconds on a second launch. I think you’ll agree that the extra three second delay isn’t a big price to pay for all the additional features. Users of 64-bit systems will also notice improvements in performance, as CS5 is now a native 64-bit application.

Photoshop CS5 further cements the reputation of this already legendary program as simply the best image editing and manipulation program available, and by such a wide margin that it really has no competition. Yes, it’s enormously expensive, and yes, it can appear dauntingly complicated to novice users, but if you want professional results there really is no alternative.

With the launch of version CS5, Adobe Photoshop remains what has always been, by far the best and most comprehensive image manipulation program available. A couple of the new features are a bit gimmicky, but most are immediately and immensely useful, and all are superbly implemented. There are enough improvements to make an upgrade from CS4 not just worthwhile, but essential for anyone who uses the program professionally.