Offering far better build quality than previous bikes from the manufacturer, the ADO DECE 300 is a premium hybrid bike. Its powerful motor makes short work of tough hills, delivering a smooth ride that’s enhanced by the wire-controlled shock absorbers. If you’re looking for a bike to make your commute easier, then this is a brilliant choice.

ADO’s range of e-bikes, including the ADO A20+, could be described as feature-packed and well priced but without some of the sophistication of higher-priced rivals.

The ADO DECE 300 hybrid bike moves the company up a notch, delivering better build quality and a smoother ride. Sure, you pay a little more for this model, but for those who ride frequently, the premium is worth it.

It wouldn’t be possible to start this review without mention of the packaging in which the bike arrives. ADO ships the bike in a cardboard box, with the front wheel and handlebars detached and wrapped in a plastic covering, with everything surrounded with expanding foam. While this no doubt provides superb protection during shipping, the bike comes out of the box in a similar way to Han Solo frozen in carbonite. Removing all the parts from the box is a real pain; I’d advise unpacking the bike outside to avoid small bits of foam from getting everywhere.

Once out, then, the ADO DECE 300 requires some assembly. You attach the front wheel using the quick-release mechanism and then affix the handlebars. All the tools required are supplied in the box, so this job doesn’t take long.

Once assembled, the ADO DECE 300 is a far better-built bike than the company’s A20 folding bike. While the A20 has clear welding joints and a mass of wires, the ADO DECE 300’s aluminium alloy frame is a single piece. The cabling for the rear motor is hidden inside this frame, only popping out near the handlebars to connect to the bike’s computer.

Likewise, the brake cabling that runs to the front and rear hydraulic disc brakes is also hidden inside the frame. These brakes are smoother and more responsive than standard caliper brakes.

ADO has also managed to fit the 36V 10.4AH battery into the frame. You can charge it in-situ, or use the supplied key to remove the unit to charge it externally.

ADO doesn’t provide fenders for this model, but you can buy a set of third-party ones to match the 27.5-inch wheels if you want them.

There’s an 11-speed Shimano transmission on this bike (the ADO D30C has a nine-speed), which delivers flexibility. One issue with e-bikes is that when you hit the top assisted speed, the gearing is often such that it becomes difficult to peddle faster manually; here, that isn’t an issue.

Wire-controlled shock absorbers on the front fork are nice to see: lock them in place for a firmer ride on decent surfaces, and unlock them to absorb bumps when on dirt tracks or poor-quality roads. Having the control at my fingertips made the switch between modes very easy.

Once the motor is turned on, the ADO DECE 300 lets you choose between the three Power Assisted modes (PAS). Mode 1 offers pedal assistance up to 15km/h; mode 2 up to 20km/h; and mode 3 up to the maximum 25km/h (this is the UK limit of 15.5mph). You can override the computer to display the current speed in mph rather than km/h, which I did.

The ADO DECE 300 uses a speed sensor to determine when the motor should kick in: by default, it comes in at 6km/h. Then, the 250W motor pushes you fast up to the maximum limit according to the PAS mode you’ve set – assuming that you keep peddling, that is.

The system largely works fine, but the torque sensor on the GoCycle G4 delivers finer control, kicking in the motor when required. With the DECE 300, as is the case with all speed sensors, you need to be careful when moving slowly. I found that cycling through car parks, it was best to drop the PAS mode to 0 (this turns the motor-assist off) to prevent any unwanted acceleration.

Once moving, to comply with UK law, the DECE 300 requires the pedals to keep moving in order for the motor to keep pushing you forward. Peddling slowly, I found that I could let the bike do most of the work, but the large wheels and a high number of gears play their part.

On the flat with the DECE 300, I could easily get to 25mph on some sections of my commute, using manual power to go beyond what the bike can deliver. With the smaller A20 or GoCycle G4, as soon as I hit maximum speed, physically I couldn’t pedal any faster.

In general, going uphill proved easy, although hill-starts required a bit of leg-work to hit the minimum assist level for the motor to start its work. A Boost button of the type seen on the GoCycle would be a welcome addition here. With the button pressed, you get maximum motor assist, which makes tough hills even easier to climb.

Thanks to the premium saddle and shock absorbers, I found my commute (8 miles in either direction) supremely comfortable on the DECE 300. Along B-roads and main roads, I found the DECE 300 handled all roads brilliantly.

While I wouldn’t class the DECE 300 as a mountain bike replacement, taking the off-road dirt track through the forest saw the bike perform well: that wire-controlled suspension took the real bumps out of the track.

I managed an average speed of 15.78mph, going faster on the flat and at the motor’s limit on the hill climbs.

ADO claims a maximum range of 56 miles. In my experience, I was left found with just under half the battery following two commutes (a total of 32 miles), so that figure isn’t far off. How hard you push the motor, the assist level and the number of hills you climb on the bike will affect the range; but for a regular daily commute, the DECE 300 offers sufficient power to see you through a few days before requiring a recharge.

When fully flat, the DECE 300’s battery takes around seven hours to recharge, so I’d just plug it in overnight, ready to go again the next day.

If you want a high-quality e-bike for practically all terrains, this is a quality choice with a powerful motor that delivers a smooth ride.

If you want more flexibility, then a folding e-bike may be a better choice, as you can take it on public transport more easily.

A clear step up in terms of build quality, the DECE 300 is a more expensive proposition than many of ADO’s other bikes – but it’s well worth paying the extra if you cycle frequently. A far neater build makes the DECE 300 more attractive and rugged, while its hybrid design is a pleasure to ride on both on high- and poor-quality roads. If you’re looking to make your commute more eco-friendly, then the ADO DECE 300 is a great companion.

We test every e-bike we review thoroughly over an extended period of time. We’ll always tell you what we find. We never, ever, accept money to review a product.

Used as our main e-bike for the review period

We ride the same route for each review, taking in hills, standard roads and B roads, so we can see how well each bike rides. 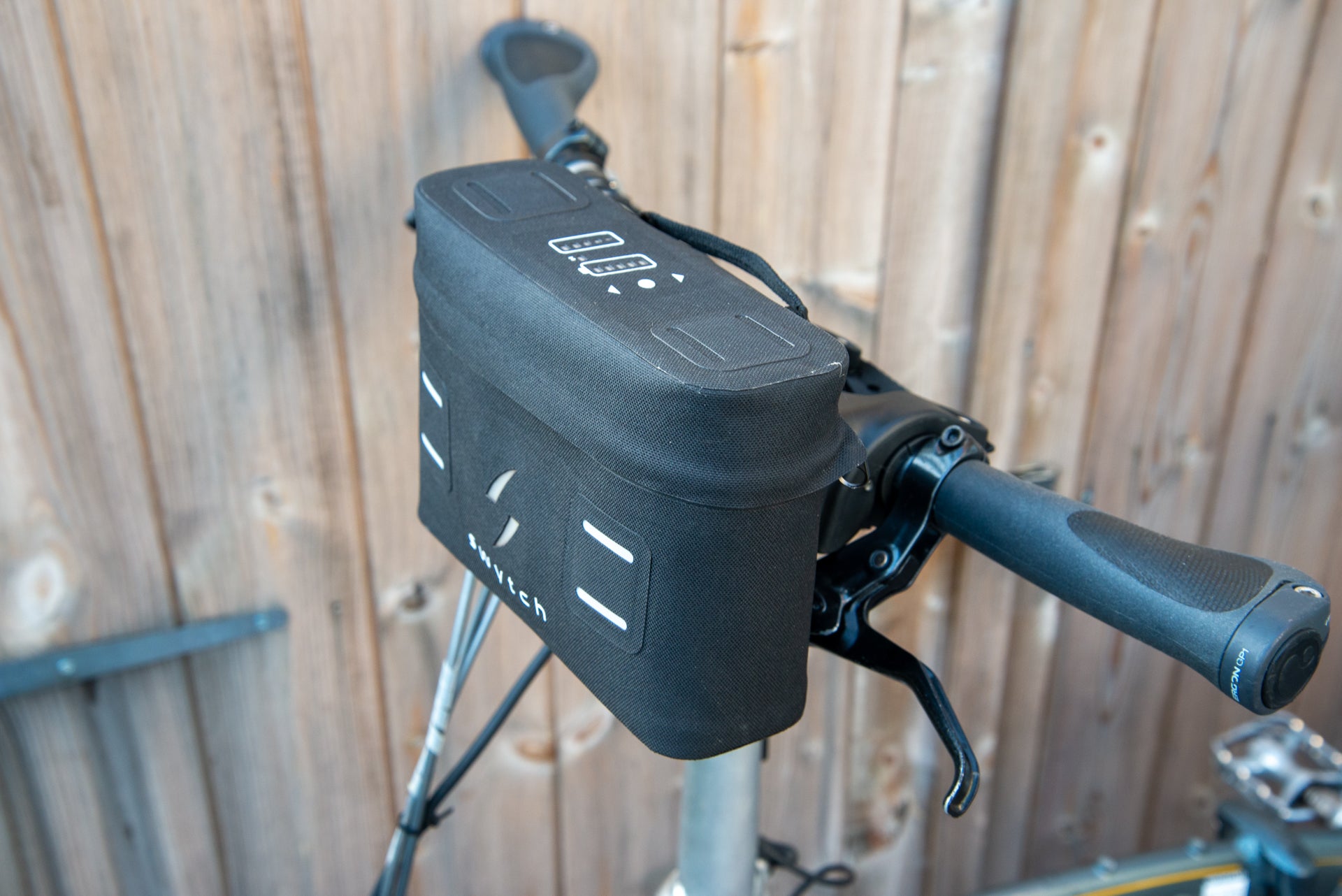 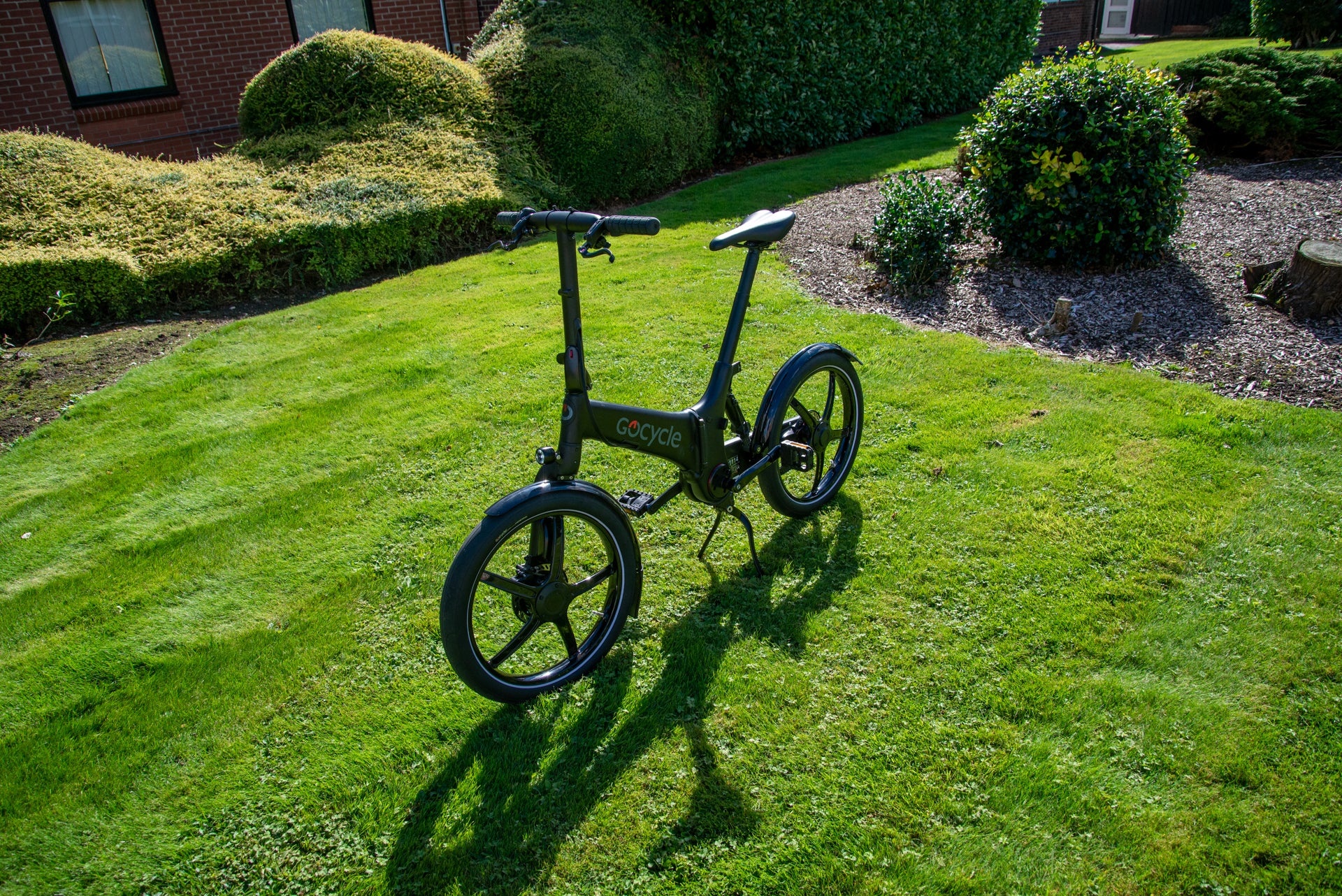 What’s the maximum speed of the ADO DECE 300?

Does the ADO DECE 300 have a throttle control?

No, it works while you pedal only.