Acer’s offering the Predator in three configurations in the UK, each of which will deliver varying performance. You can see the three options below:

All these specifications put the 2017 Predator 17 well ahead of its predecessor, which used Nvidia’s 900-series mobile series of GPUs and a previous gen Intel CPU.

The GTX 1070 version I tested performed as expected during Trusted’s series of synthetic benchmarks, matching the scores of the near-equivalently kitted out HP Omen 17. You can see how the two gaming notebooks performed in the table below. The only notable difference was the Geekbench multi-core score, where the Predator’s seventh-gen CPU had a slight lead on the Omen’s sixth-gen.

Real-world performance was also solid, with the Predator being more than powerful enough to run AAA titles with their graphics maxed at 1080p.

Rise of the Tomb Raider’s benchmark ran at an average of 98.1 fps at 1080p with the graphics cranked. Ghost Recon Wildlands’ benchmark, with its graphics settings in ultra at 1080p, ran in at a perfectly playable 50 fps.

The only area in which the Predator struggles is SSD performance, where it recorded disappointing 522.2MB/s read- and 160.6MB/s write speeds in the CrystalDiskMark benchmark. This is lower than I’d like to see at this price, and is down to the fact that Acer has chosen a cheaper, SATA-based SSD rather than a proper NVMe PCIe model that could reach three times the speed with ease. They’re more expensive, but at this price I would have expected it. 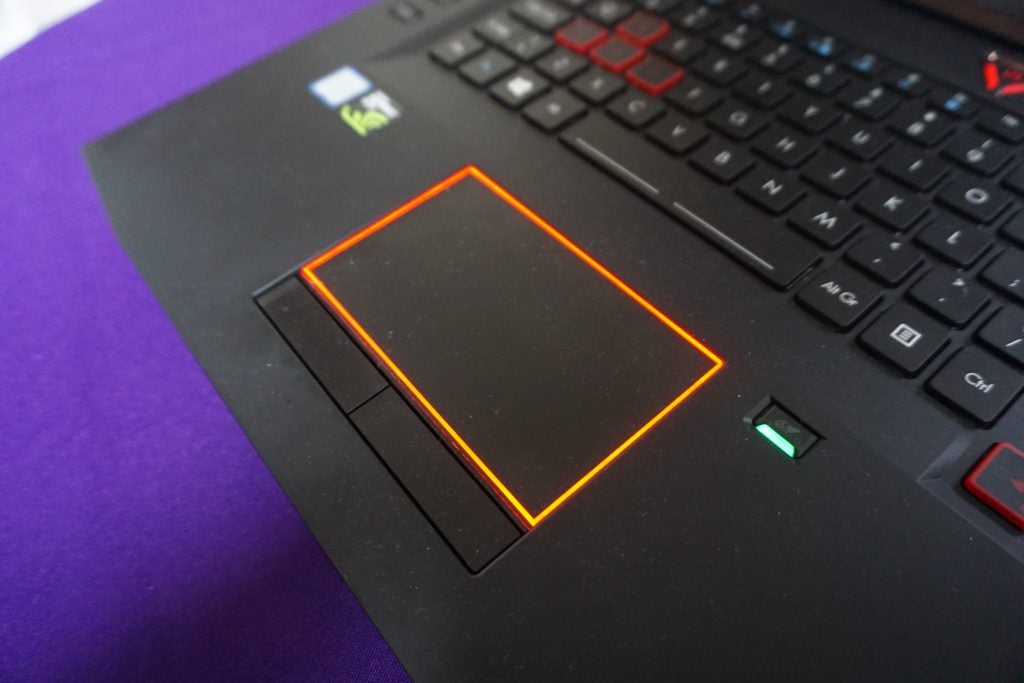 Gaming notebooks are usually portable in name only, and feature woefully short battery lives. The Predator 17 doesn’t change this, but it does perform fairly well by gaming laptop standards.

Running Trusted’s standard benchmark, which involves looping five minutes of video playback and 10 minutes of web browsing, with the screen set to 150 nits brightness, the Predator lasted an average of three-and-a-half hours before dying. Other notebooks in the Predator’s size bracket have often struggled to last more than two hours.

Gaming puts a bigger drain on the battery and I’m yet to get more than an hour-and-half’s playtime from the Predator off the mains, but once again, this is pretty par for the course on a gaming notebook. 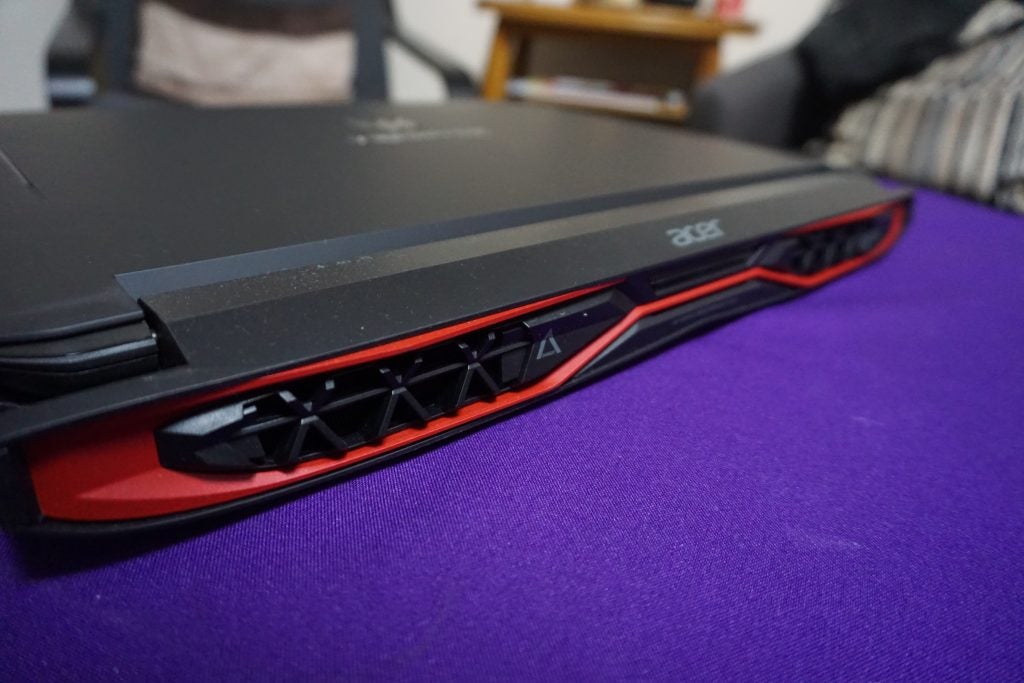 Why buy the Acer Predator 17?

If you’re after a workhorse gaming notebook that won’t leave the house, the Predator 17 is – for the most part – a decent option. Featuring decent speakers, a multitude of GPU options, a G-Sync screen and a seventh-gen Intel Core i7 CPU, it’s more than good enough for AAA 1080p gaming.

Its only real shortcomings are its disappointing SSD, which offers sub-par performance, and its over-the-top-design, which will alienate less ostentatious buyers.

Not perfect, but a solid all-round gaming laptop.