The neoTouch P300 is a smartphone with a slide-out QWERTY keyboard that runs Microsoft’s Windows Phone operating system (OS). As such it’s going up against the likes of the Samsung Omnia Pro and HTC’s impressive Touch Pro2. However, it undercuts both those models in terms of price, so we were keen to see how well it performed. 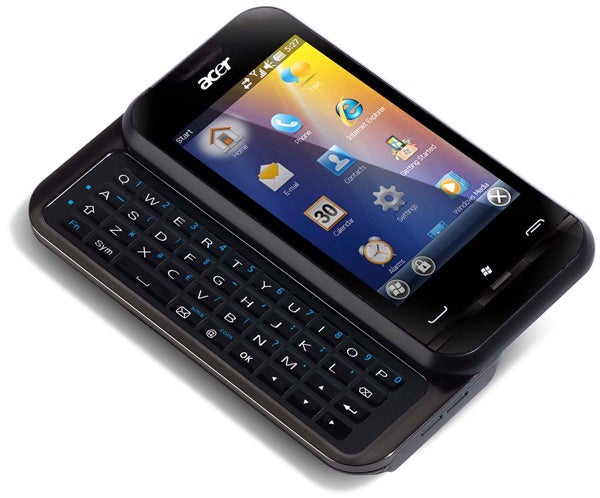 The P300 feels a lot slimmer and lighter than the rather chunky Omnia Pro, and its design is quite appealing too – the metallic band that runs around the edge of the phone really complements the glossy black finish. Acer has sensibly added a standard headphone jack at the top, next to the mini-USB port and microSD card slot that are hidden behind a plastic flap. However, the overall build quality of the handset doesn’t feel anywhere near as good as that of HTC’s Touch Pro2.


For example, the battery cover is a tad plastiky and the sliding mechanism doesn’t feel as smooth as it does on either the Samsung or HTC models. In addition, the keys are covered in a glossy membrane that makes them feel quite sticky to use. There’s not much travel in each key and the layout is poor too. The keys are arranged over four rows so the number keys are shared with the top row of letters, but worse is the fact that common punctuation marks, such as full stops and commas, have to be accessed via the function key. 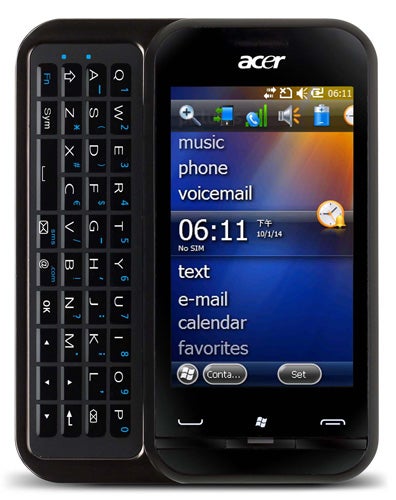 Like Acer’s P400, this handset runs Windows Phone 6.5.3, which is the latest official build of the operating system (although there have been leaks of a 6.5.5 version). The update is designed to make the OS more finger-friendly and as a result, one of the biggest changes is a new ribbon that sits at the bottom of the screen and is home to a number of touch controls. For example, the Start button has been shifted from the top of the screen to this new ribbon and there are also many context-sensitive buttons that appear here too. If you’re on the Today screen, for instance, a button appears on the ribbon to take you directly to your contacts and if you’re in an open application the exit button now sits on this ribbon too. It helps to make Windows Phone a little more user-friendly, but the OS still trails far behind the iPhone or Android operating systems in terms of overall user experience.


The 6.5.3 update also adds a few other features including support for threaded emails and the ability to drag and drop icons in the Start menu. The later is straightforward as you just tap and hold on the icon until it shifts upwards slightly to show you it’s ready to be repositioned. You then just drag it to the new location, let go and it falls neatly into place. Another welcome improvement is a significant speed up of page rendering in Internet Explorer. The handset also has limited Flash support. It works fine for simple animations, but although videos do play the frame rate is so low it’s virtually unwatchable and the handset also become very unresponsive. Acer has also added a couple of extra applications including a handy YouTube video player, as well as apps for Flickr, Facebook and Blogger.

Like the Acer P400, this model uses a 3.2in resistive touchscreen, but the resolution is lower at 240 x 400 pixels. Because the screen is resistive, it doesn’t support multi-touch even though this feature is now integrated into the Windows Phone OS. However, the screen is bright and colours look quite vivid too. The resolution may not be anything to shout about, but it’s perfectly acceptable for viewing web pages and text, and images look reasonably crisp. The display is also quite sensitive to touch input, so even lighter presses of your finger are accurately registered.


The P300 has a slower processor than the one Acer used on the P400. It’s a Qualcomm chip clocked at 528MHz rather than 600MHz. These chips are related to the Snapdragon line, and include the OpenGL ES 2.0 engine, but they’re obviously not as quick as the full Snapdragon processor as the phone does struggle a little with lots of apps running and screen redraws can be a tad sluggish at times. 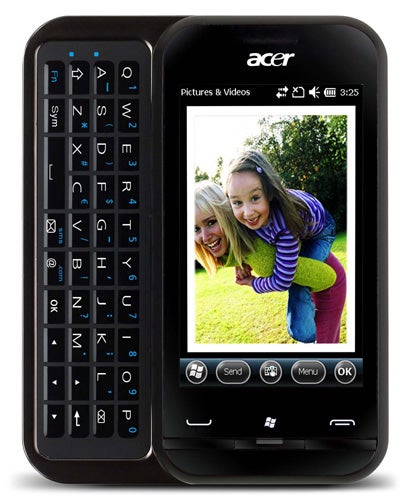 As with the P400, this model has a 3.2-megapixel camera mounted on the rear. There’s sadly no flash, but at least the camera does have autofocus. Strangely, the software driving the camera seems to be different to what Acer used on the P400. It’s actually better as it suffers less from shutter lag and gives you a visual indication of exactly what the autofocus is targeting. Photos taken outdoors come out well and there’s a fair amount of detail in the images given the limited resolution of the sensor. As you would expect, though, indoor shots suffer from the lack of a flash. They’re generally very dark and noisy unless there is heaps of light streaming into the room.


When it comes to connectivity, the handset covers all the bases. HSDPA mobile data is supported alongside Wi-Fi and Bluetooth. There’s also onboard GPS and although there’s no navigation software included, the GPS chip did work well in Google Maps as it was fairly fast to get a lock on our location. Call quality was also impressive as the earpiece delivers crisp audio and the mic isn’t overly directional so you don’t have to talk directly into it as you do on the iPhone.


As with the majority of Windows Phone devices, the P300’s battery is good for around two days of normal usage for phone calls and a bit of web surfing. However. the GPS chip does drain the battery quite quickly, so if you make heavy use of it you can expect the battery life to drop to under a day.


We think the P300 is better than Samsung’s Omnia Pro, but nowhere near as good as HTC’s Touch Pro2. If you’re on a tight budget and want a Windows-based handset with a full keyboard it’s certainly worth a look as it is attractively priced. However, those with a bit more cash to spend would be better off opting for HTC’s model instead. 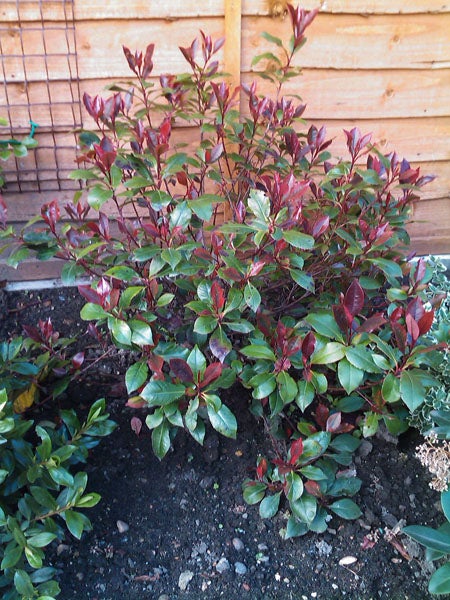 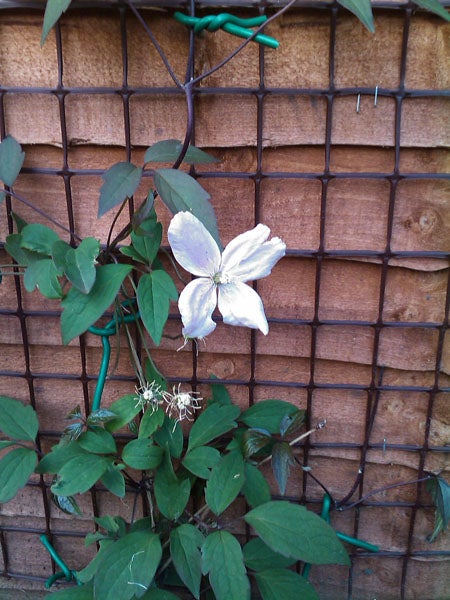 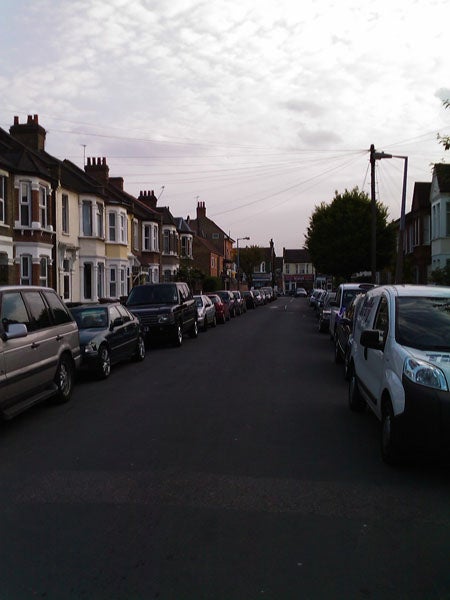 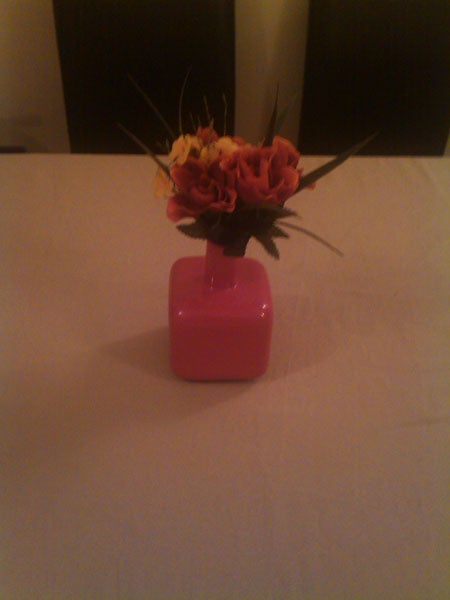