There seems to be a trend to create smartphones that boast ever-larger screens with models like the HTC Desire HD and Samsung Galaxy S. However, unless you have gorilla-sized hands, these phones can be uncomfortable to use. With the Liquid Mini, Acer is swimming against the tide as this phone has a much smaller form factor that relies on a 3.2in screen. The smaller screen means the phone fits snugly in your hand, but the question is, does it compromise the phone’s user friendliness?

The Liquid Mini looks very much like a shrunken version of Acer’s larger Liquid E handset that we reviewed back in January. Like that model, the battery cover is nicely curved at the edges and this, combined with the phone’s narrower width, make it feel very comfortable to hold. Acer offers the phone in five different colours: blue, pink, green, black and silver. We had the silver one in for review and the silver paint job used on the battery cover and sides blended in nicely with the chrome detailing on the top and bottom of the phone. And while many of Acer’s handsets have come across as being a bit flimsy, the Mini really does feel very solid and well bolted together. 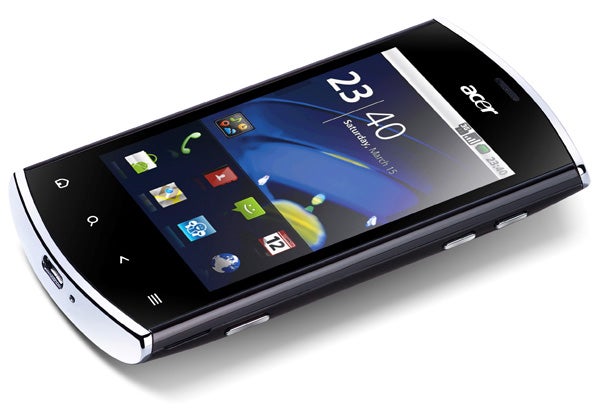 Along with the standard array of Android touch buttons below the screen there’s also a physical power button at the top of the phone that doubles as a lock switch. Down the right-hand side, is a pair of volume controls, joined by a dedicated camera button — something that’s becoming a rare sight on today’s mobiles. The bottom of the Mini houses a micro-USB port that’s used for both syncing and charging, and at the top of the handset there’s a standard 3.5mm headphone jack. 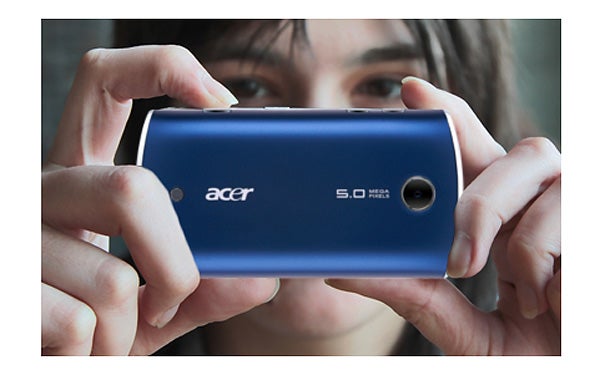 Generally, on cheaper handsets such as this one, manufacturers make big compromises when it comes to the camera – usually by opting for cheap 2- or 3-megapixel sensors. However, Acer has bucked this trend, as on the Mini you’ll find a 5-megapixel snapper peeping out from the top of the battery cover. The camera certainly has its failings. There’s no flash, for example, and it lacks autofocus. There’s also quite a bit of shutter lag. However, on the plus side, images are surprisingly sharp and it captures good, strong natural looking colours. And despite the lack of the flash, indoor shots under low light don’t actually look too bad, as the sensor does a decent job of keeping noise under control.

Sadly, when it comes to video, the Mini can only capture footage at a maximum resolution of 720 x 480 pixels, so it lacks the HD prowess of higher-end phones from the likes of HTC and Samsung. Video also looks a little bit rough around the edges and there’s plenty of blocking and jerkiness when there’s lots of movement in the frame.

The phone runs version 2.2 of Android, but Acer has added its Breeze user interface ‘enhancements’ over the top. We’ve seen this system before on Acer handsets such as the Liquid Metal and, frankly, we’re not big fans. It may be the heaviest customisation of Android we’ve seen from any of the handset manufacturers, but that’s not necessarily a good thing. 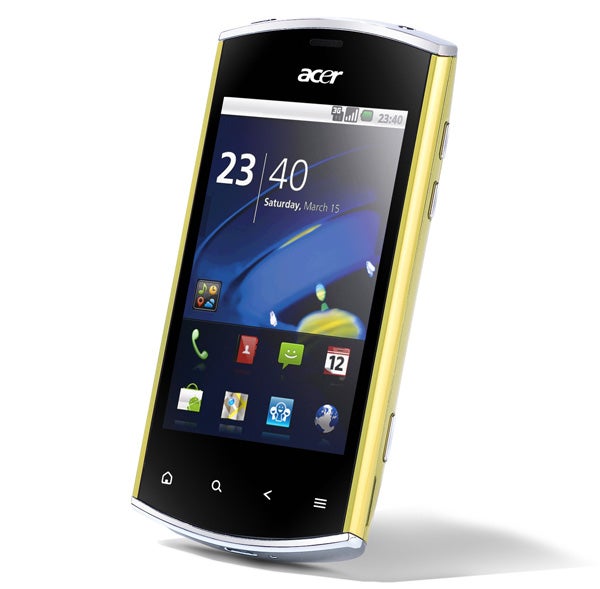 For example, the standard home screens have been jettisoned in favour of a new three part home screen. The central one shows the time and date on top with a row of permanently displayed shortcuts at the bottom. To the right of this, you’ll find a media control screen and to the left there’s a screen that shows your recently visited apps and websites as a series of thumbnails. The notification bar has also been removed and widgets can no longer sit on the home screens, but instead have to reside on their own separate page, which is accessed by holding down the home button. It’s all a bit messy and unintuitive. However, you can easily switch the whole thing off and return to the standard Android interface via the settings menu.

Acer has also included a few extra apps including its Nemo media player and the DNLA sharing app that lets you share photos, music and videos from the phone to media devices like networked TVs. You also get the SocialJogger application that brings together your Facebook and Twitter feeds under a single interface. 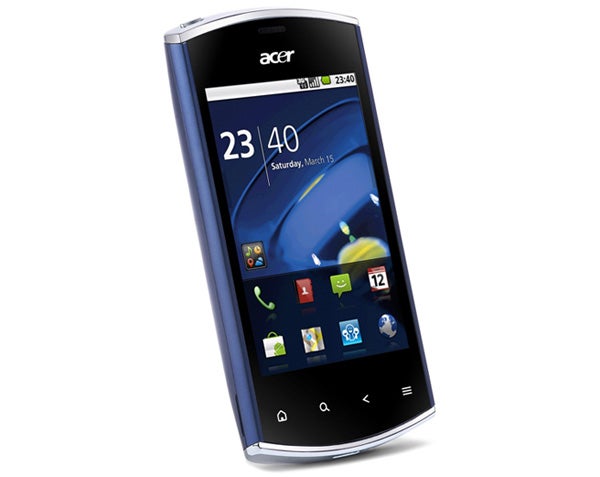 No doubt in an effort to keep the price down, Acer has opted for a Qualcomm MSM7227 chip that runs at a rather pedestrian 600MHz. It’s not exactly slow, but when it’s faced with more demanding tasks such as games or some music creation apps it is noticeably more sluggish than most of today’s mid and higher-end handsets. The processor is supported by 512MB or RAM and there’s 512MB of ROM for storing files. Naturally, you can beef up the storage space using microSD cards and Acer supplies the phone with a 2GB card to get you started.

Given the phone’s smaller dimensions, the 3.2in screen was always going to be a compromise. Its resolution is quite low at just 360 x 480 pixels, so text isn’t as sharp as it could be, and you really do have to zoom in on web pages before standard body copy text becomes legible. The screen uses capacitive technology and supports multi-touch gestures like pinch-to-zoom in the browser. However, it didn’t seem as responsive to touch input as most other capacitive handsets and its accuracy seemed a little bit off at times — something that was noticeable when selecting links in the browser or Android Market.

In most other areas, the phone is a decent performer. We had no issues with call quality and battery life was pretty standard in that it lasted for around two days of moderate usage before needing a recharge. All the connectivity bases are covered, too, thanks to support for Bluetooth, Wi-Fi and HSDPA, as well as GPS.

While the Liquid Mini doesn’t really stand-out in any particular area, it does strike us as a decent all-rounder for those who want a cheaper phone with a smaller form factor. It feels well built, has a decent camera, good battery life and runs a relatively recent version of Android. It’s just a shame Acer hasn’t managed to kit it out with a higher resolution and more responsive screen. 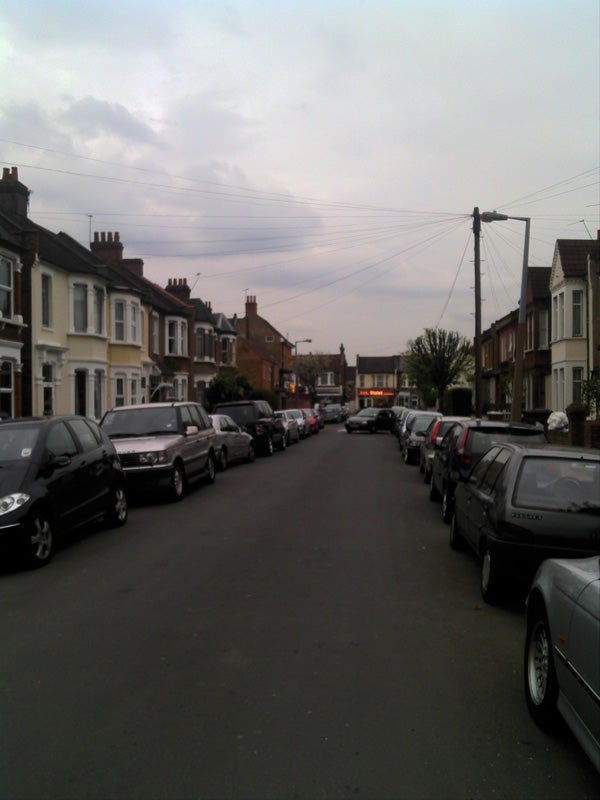 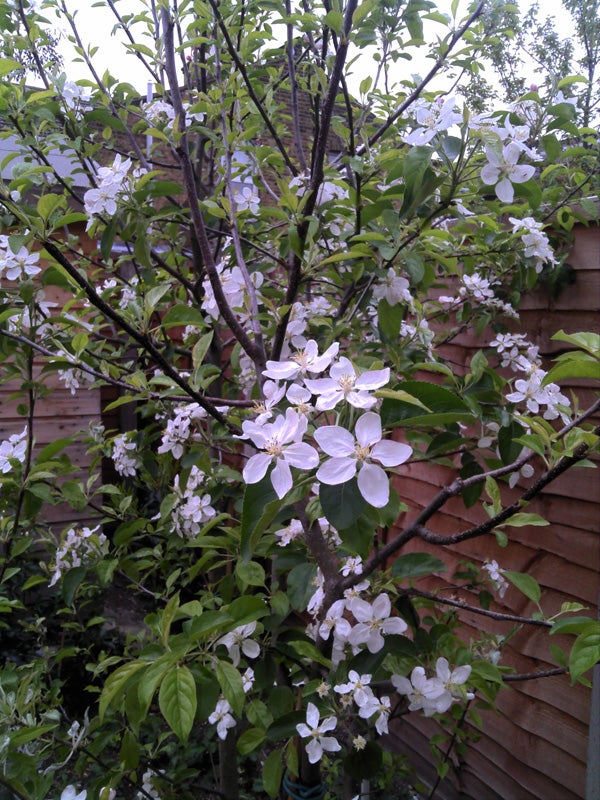 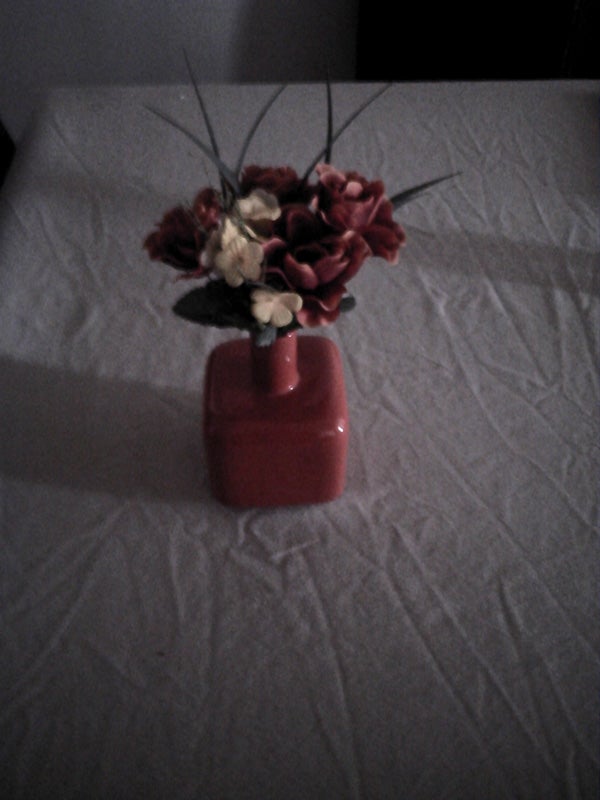