The Acer Liquid Jade’s battery is 2,100mAh, which is about right for a 5-inch smartphone. We found the battery life to be impressive for the cell’s size, however. We managed to get one-and-a-half day’s use out of one charge. That’s probably thanks to the low-power processor and the less demanding 720p screen. We weren’t letting the Liquid Jade off easy, either. We tried gaming, video playback, ran benchmarks, took photographs, texted, and called all during a 36-hour period without having the phone die. 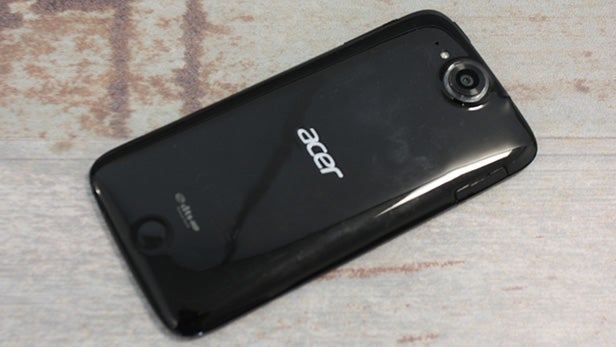 If you’re a real power user, however, then you’ll get good use out of the battery saver mode that’s tucked away in the settings. It throttles the processor to keep battery life in check, and means the handset doesn’t get so warm. And if that’s not enough, there’s also a dedicated Power Save app bundled with the Liquid Jade.

Bear in mind that utilising the app to its full extent will mean you’ll lose a lot of features; GPS, Bluetooth, and mobile data to name a few. We’d say this is best used in an emergency, rather than extending life for daily use. Fortunately, you can select which individual features you want turned off. This means you can forgo location services, but keep mobile data on so you don’t miss texts. 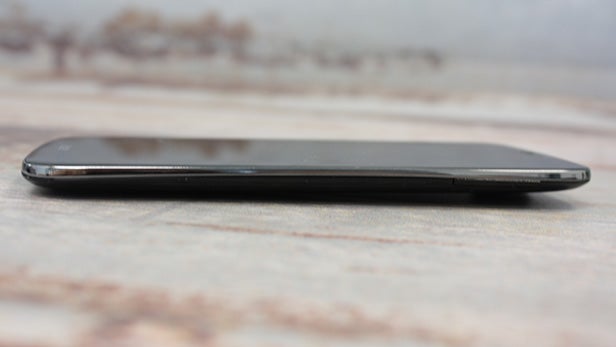 Unfortunately, Acer decided to put its main speaker on the lower back of the Liquid Jade. We’re not sure why, but it was a bad choice, as surfaces muffle the sound when the phone is lying flat.

Call quality is fine, though, and we found hearing the person on the end of the line to be easy. The volume for phone calls can be turned up quite loud, although audio does become slightly muddier at the higher end. The hands-free loudspeaker is suitably clear, and worked well in both both transmitting and relaying audio.

It should also be noted that the Acer Liquid Jade does get quite warm during calls, which can make holding the phone to your ear for extended periods of time uncomfortable. If you’re planning on chin-wagging for a couple of hours, you might want to switch to hands-free or plug in a pair of headphones to avoid sweaty lugs. 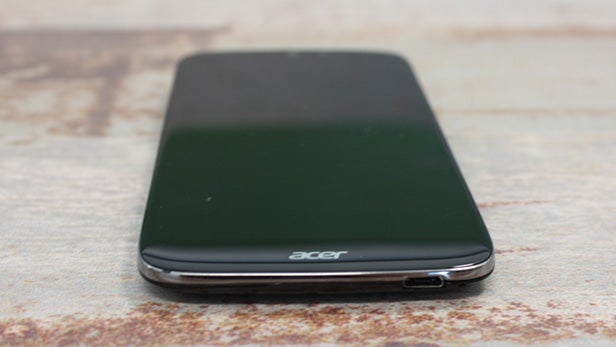 Should I buy the Acer Liquid Jade?

There were several aspects of the Acer Liquid Jade that really made us smile. The first is the camera; it’s very reliable and consistent, and images come out well enough to peddle on your social network of choice. The battery life was also pretty good, and the host of power-saving features gave us even more confidence in its ability to get you through a day. Acer’s small Float apps are a neat addition too, despite being a tad niche.

The phone has some serious pitfalls, however. Chief amongst its failings is the price. It’s impossible to justify spending £229 on a device that doesn’t hold up against the £79-cheaper Moto G (2014).

It’s also frustratingly sluggish. We’re not being petty; this phone will annoy you if you’re using it every day. Simple tasks often come with bewildering delays, and that really lets what is an otherwise respectable smartphone down.

If you want a cheap phone that can take decent photos and isn’t hugely expensive – look out for discounts – the Acer Liquid Jade certainly isn’t a bad buy. We’d find it hard to recommend it over its formidable competitors, however.

The Acer Liquid Jade gets a lot of things right, and serves as a reliable budget smartphone. Still, unless you can pick one up in a sale, we’d say you’re  better off plumping for the Moto G (2014).