Giant Phones are Back

You can think of the Acer Iconia Tab 7 as a giant phone or a smaller tablet. Yep it’s one of those tricky devices that bridges the gap between the two types of gadget.

At around £150, the Tab 7 works much better when thought of as a cheapy 3G Android tablet. It’s not a patch on the Nexus 7 in some respects, but it’s worth a closer look if 3G is a must. Here are our first impressions following it’s launch. 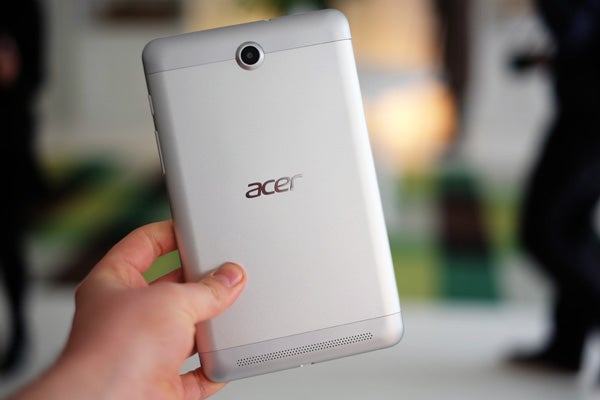 The Tab 7 looks, feels and is eerily similar to the Asus Fonepad, another mid-identity-crisis phone/tablet. Its back is mostly aluminium, giving it a bit of a nicer feel than some plastic tablets.

It’s also pretty slim and light at 8.9mm thick and 298g in weight. This makes it fairly easy to heft with one hand. I still wouldn’t want to take calls on something this big, but it’s a good size for things like watching videos and browsing the web while still being super-portable. 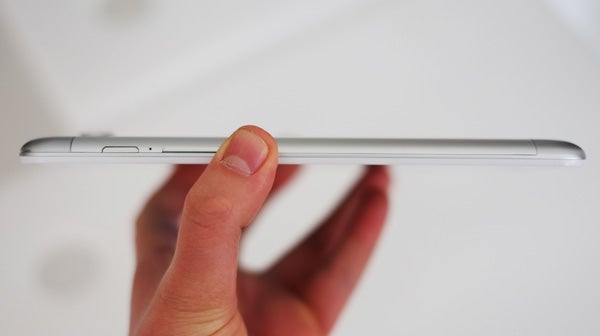 That is the joy of any good 7-inch tablet, and the Tab 7 does have a few benefits over the Nexus 7 aside from its metal finish. There’s a removable plastic flap on the back that hides a memory card slot, making adding to the 8/16GB of memory cheap and easy.

It’s not a bad-looking tablet, either. There’s just one serious design quibble – the camera housing sticks out from the Tab 7’s back by what feels like about six inches. It means the tablet doesn’t sit on its back completely flat, and it is likely to become a scratch-magnet. 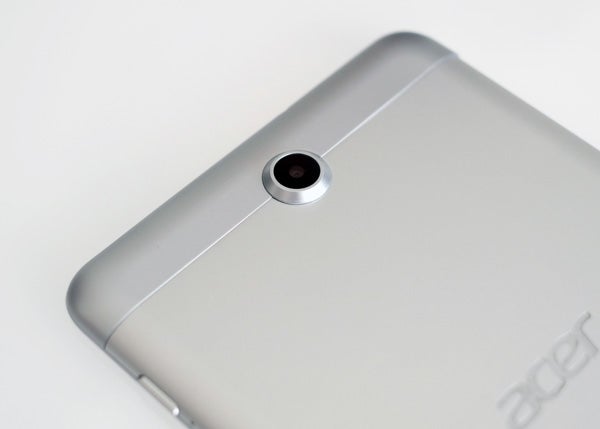 Perhaps one of the hardest-to-swallow compromises of the Iconia Tab 7 is its screen. It is an IPS-type display, offering reasonable viewing angles – albeit with serious loss of brightness at an angle – but the resolution and general image quality aren’t a patch on the Nexus 7’s.

It’s a 1,280 x 800 pixel screen, which isn’t quite enough to offer the pin-sharp look we’ve become a little too used to in tablets. The Tab 7 screen isn’t exactly blocky, but the difference between this and a 1080p 7-inch display are immediately obvious. 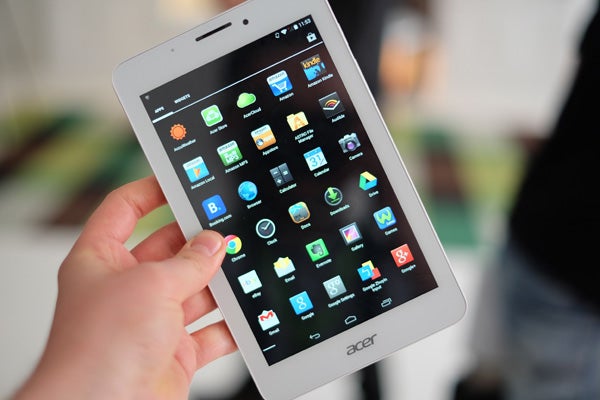 A quad-core 1.3GHz MediaTek MT8382 processor runs the show here. It’s not hugely powerful and I did notice an unfortunate bit of lag in general navigation through the Android software, but having a lower-end CPU shouldn’t really stop you from doing anything. Games just might not look quite as good as they might do on another, probably more expensive, tablet.

Battery life is a bit more of a serious concern. Acer says the Iconia Tab 7 will only last for six hours off a charge, which isn’t much at all for a tablet. Fingers crossed Acer is being very conservative with this figure and it will prove longer lasting in our tests.

Given the various ways the Tab 7 clips bits off to keep the price low, it’s perhaps a bit surprising that the tablet has two cameras. There’s a VGA one on the front for video calls, and a 5-megapixel camera on the back. Neither is exactly a show-stopper, but the rear camera is significantly better than the sensor of the new Iconia One 7. 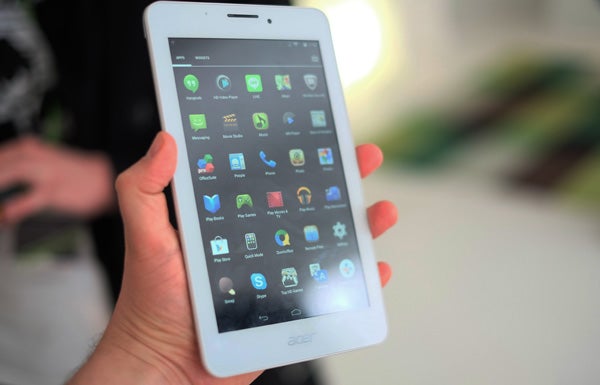 The Acer Iconia Tab 7 is shown up by the Nexus 7 in a number of respects, and it’s very similar to the Asus Fonepad, which has been around for a while. However, this is still cheap for a 3G tablet so is worth considering.

Next, read our Acer Iconia One 7 Hands On Review