Down With the Kids

A 7-inch tablet is perfect if you want something you can take around with you just about everywhere. Low-cost tablets like the roughly £130 Acer Iconia One 7 offer even more accessibility because they’re not gadgets you’re terrified about breaking.

It may not be a Nexus 7-smasher but the One 7 seems a solid little tablet for the kids.

Colour is what really sets the Iconia One 7 apart from much of the competition. It comes in an array of bright shades, 10 in total, that make ordinary black tabs seem as dull as a service manual.

The brighter ones are head-turners, but the build of the Iconia One 7 is otherwise pretty basic. The back is hard plastic, with a grippy embossed texture. It doesn’t have the soft finish of several other tablets, including the Nexus 7. 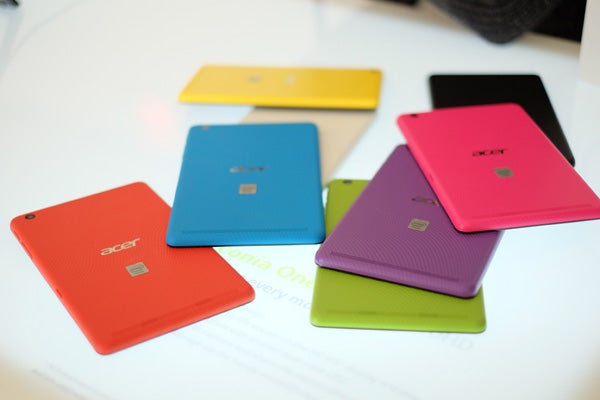 It is pretty slim and light, though – 8.95mm and 330g. This isn’t a tablet that demands two hands to hold. There’s is memory card slot too, something you don’t get with a Nexus 7. 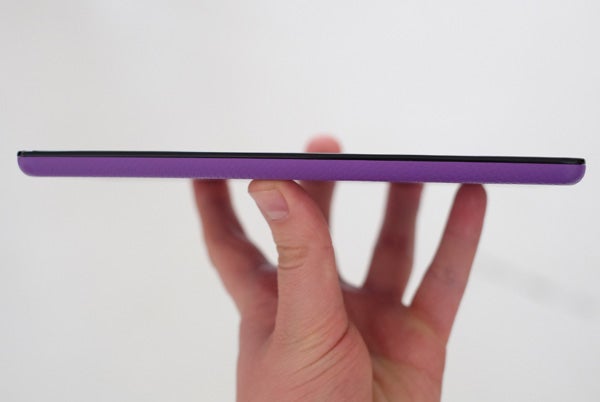 Acer Iconia One 7: Screen and Features

The Acer Iconia One 7 screen is a few notches below the best, though. It’s a 7-inch IPS panel of 1,280 x 800 pixels. While not super-sharp, it is an IPS type screen so there’s none of the serious contrast shift seen in some of Acer’s earlier budget tablets.

Colours are a little weaker than those of the Asus Memo Pad HD 7, which is a shame. They look a little weak, and contrast is less than terrific. Still, let’s not forget this is a very cheap tablet. 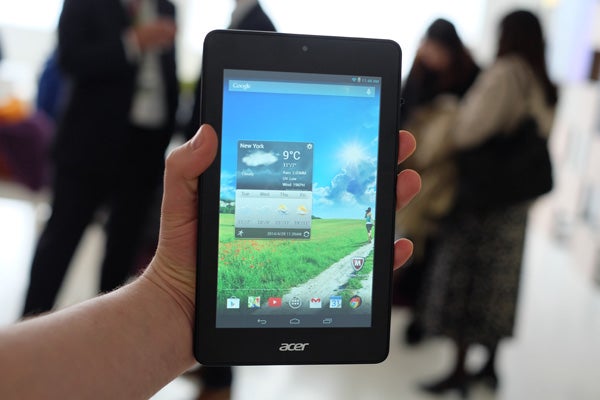 Core specs are pretty unassuming too. The Iconia One 7 has a dual-core Intel Atom Z2560 processor clocked at 1.6GHz, the same used in some versions of the Asus Fonepad.

It’s not a hugely powerful chip, but it will be enough to play high-end 3D games. You may just miss out on a few graphical effects you’d get with a high-end GPU. 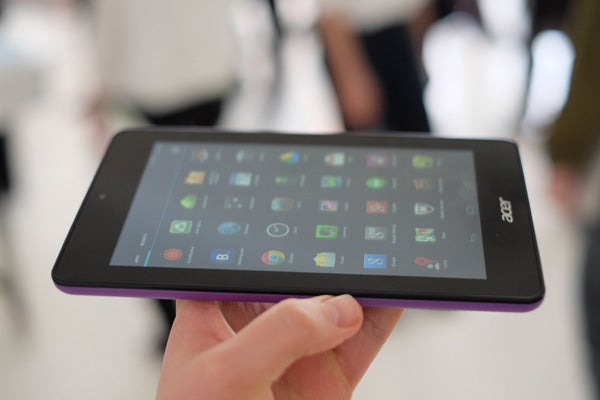 The Iconia One 7’s interface is pretty close to vanilla Android, but for some reason it’s stuck with Android 4.2 rather than the latest Android 4.4. We’re not sure why – its brother the Iconia Tab 7 has Android 4.4.

As well as all the Android essentials you get a bunch of Acer apps and a few ‘recommended’ third-party ones pre-installed. It goes a little overboard given you only get 8/16GB of internal memory, but you should be able to uninstall at least some of them. 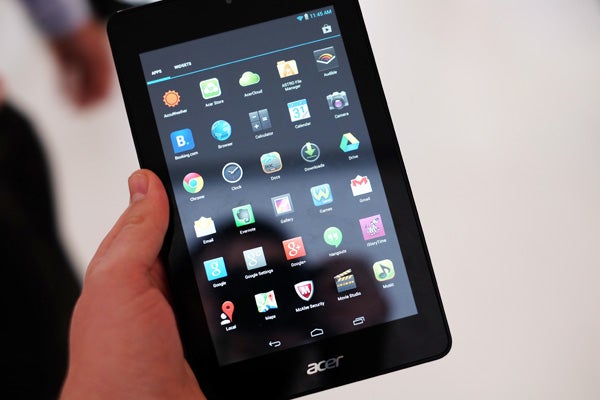 There are two other important areas of compromise in the Iconia One 7 – the cameras and battery life.

Some ultra-budget tablets choose to have one camera, or none at all. But the One 7 has two. Neither is of particularly great quality, though. The front one is a VGA camera, the back one a low-end 2-megapixel one. You’re not going to make any masterpieces with these.

I get the feeling Acer decided to include them because the tablet is aimed at a fairly young audience, one not quite discerning enough to care too much about camera quality. 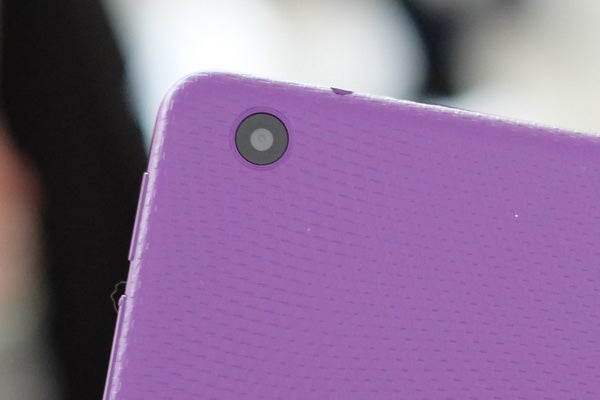 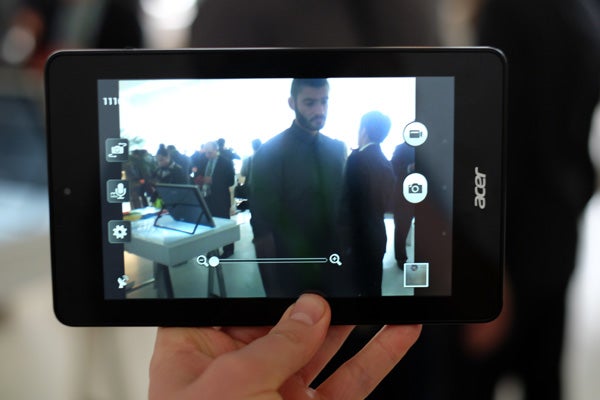 Perhaps the more serious issue is battery life. It’s not something we’ve had a chance to test yet but the Iconia One 7 is only expected to last seven hours. The Nexus 7 lasts a couple of hours longer in most conditions, and the iPad mini longer still.

7-inch tablets have a tough time these days. It’s hard to recommend many when the Nexus 7 can be bought for under £150 these days. The Acer Iconia One 7 is no Nexus-botherer, but the bright bodies on offer may please the kids.