What is the Acer Iconia A1?

The Acer Iconia A1 is an Android tablet that wants to offer a cut-price alternative to the iPad mini, and a larger-screen alternative to the Nexus 7. It has a 7.9-inch screen, quad-core processor, expandable memory and even a video output – all for £150.

Yes, it may suffer from most of the niggles we see in other top budget tablets, but this is an impressive effort that deserves attention if you love the iPad mini’s size but not its price. And it’s much better than Acer’s other budget tablets. 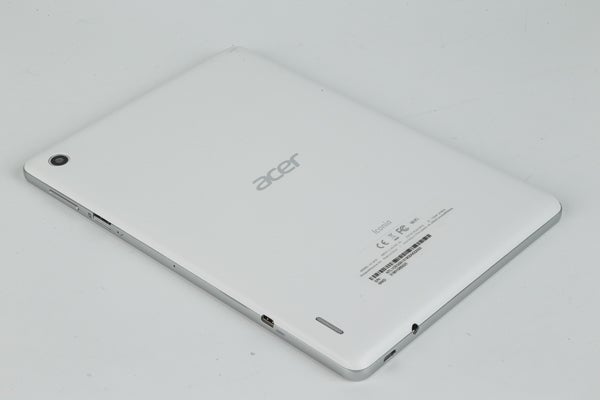 Want to see the Acer Iconia A1 for yourself? Check out our video review below.

Acer Iconia A1 – Design and Build

Acer has a history of producing well-priced laptops and tablets that offer good value in the spec-per-pound equation, but not always impressive build. However, the Acer Iconia A1 tries pretty hard to up Acer’s game.

There’s nothing fancy about the Iconia A1’s construction. It has a hard white plastic back and silver plastic sides, but feels solid in a manner that can stand up to the Google Nexus 7. There are no worrying creaks and it doesn’t feel as though the thing might fall apart any minute.

It feels better-made than the Iconia B1 tablet, which we got to grips with earlier this year.

The Acer Iconia A1 is, however, a good deal chunkier and heavier than the iPad mini – which it emulates to an extent. It is 10.5mm thick and 400g in weight.

That extra thickness is no problem at all, but the weight makes it that bit less comfortable to use one-handed than either a Nexus 7 or iPad mini. Maybe it’s down to our weedy forearms, but we did find it tiring after a while – two-handed is best.

What is just as important as weight in the Acer Iconia A1, though, is the aspect ratio. With a 4:3 aspect screen, the A1 isn’t as elongated – relatively speaking – as other Android tablets, which generally have widescreen displays.

This shape of screen is the perfect fit for a tablet this size, seeming to offer a much larger screen than a 7-inch widescreen tablet without a dramatic loss of portability. Apple was smart with its design of the 7.9-inch, 4:3 aspect iPad mini, in other words. 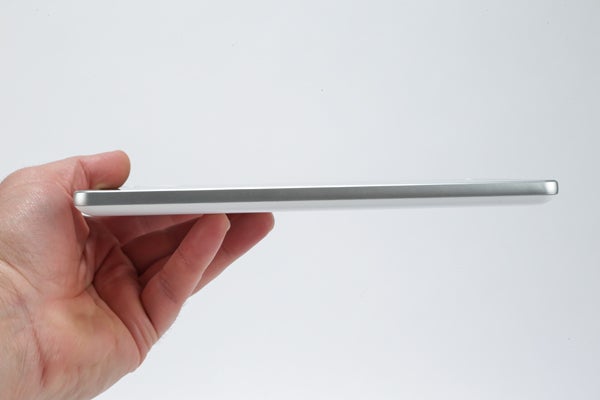 Although it’s hard not to compare the Iconia A1 with the iPad mini given they’re aiming at the same design goal, other aspects of the tablet’s hardware are 100 per cent Acer.

Look at its edges and you’ll see design follows function. On the right edge there’s a microSD memory card slot and a microHDMI video output. These, and the pinhole mic that sits between them, are clearly labelled in style-less, guile-less fashion.

The Acer Iconia A1’s intentions are in the right place, but it won’t be winning any awards for its looks. 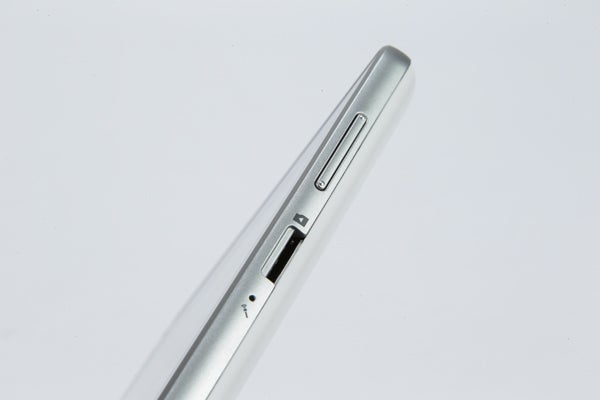 These connections do make the tablet much more flexible – the 16GB of internal memory is enough for a healthy bundle of app installs, but won’t go far if you start dumping video onto the tablet.

Another big win for the Acer Iconia A1 is its inclusion of GPS. Download an app with offline maps and you can use it as a GPS system. NFC is left out, and there’s currently no 3G version available, but one may be released later this year.