The Acer Chromebook Spin 714 is the bigger sibling to the Chromebook Spin 514. Packing a 14-inch screen and up to a 12th-Generation Intel Core i7 processor, this model features some great specs. However, I hope that Acer can iron out the few issues I encountered during my early hands-on time with the device.

The Acer Chromebook Spin 714 has been designed for both lovers of technology and hybrid workers, which are evident through the use of a next-generation Intel processor and great screen.

The Acer Chromebook Spin 714 joins the Chromebook Spin 514 as the latest entry in the Spin lineup of laptops. Acer claims that this model has been developed for hybrid workers and students, suggesting that it’s going to prioritise productivity over intensive workloads.

It’s important to note that this laptop is pre-production, meaning that the performance of this particular unit I tested may not be indicative of that of final models released to consumers. As such, any glitches or issues I experienced aren’t a direct reflection of the final product.

Also note that I spent a day with the Acer Chromebook Spin 714 in a hands-on capacity only, which means I’ll mainly be focusing on the design and specs of the machine, meaning we won’t be touching on battery life and performance.

The Acer Chromebook Spin 714 will retail with a £799.99 starting price. The model will be available to buy in the UK during the third quarter of the year. We’ll update this article once we know the pricing for both America and Europe, as well as the specific launch date.

I was a fan of this laptop’s keyboard. It proved responsive and I managed to work on it for a couple of hours without any issues. However, it suffers from the same problems as the Chromebook Spin 514, in that the chassis is much too flexible for my liking.

The very top part of the keyboard can dip quite severely; in general, push down on most parts of the keyboard and you’ll see it flex inward without using much force. While I don’t believe this significantly affected overall build quality, it certainly made me more cautious when typing on the Spin 714 compared to sturdier laptops, such as the Huawei MateBook X Pro (2022).

Moreover, I wasn’t so enamoured by the touchpad, either. I didn’t feel overly responsive, with the slightest amount of liquid or oil on my finger impacting its use. Following a few hours of use, I was struggling with pulling tabs over onto one side of the screen or into new windows, making me wish I was using an external mouse rather than the dedicated touchpad.

Build-wise, the Acer Chromebook Spin 714 is quite chunky, which in my opinion dates the laptop overall. The laptop does come with lots of ports – two USB-C, USB 2.0, HDMI and 3.5mm audio jack – which justifies this depth to a degree, while also proving more convenient for anyone whois likely to be utilising these ports. However, it isn’t as sleek-looking as the Dell XPS 13 OLED (2021).

The Chromebook Spin 714 weighs in at 1.4kg, and it was just comfortable enough for me to hold with one hand. While I didn’t get the opportunity to take it out and about, I believe it would work well as a portable machine. I would be mindful of knocking it around as you board a bus or sit on a busy train, though, since the laptop feels slightly flimsy in some areas.

The colour of this unit was a silvery grey, which although looks fine, is also very plain. Compared to the Acer Spin 5, which sported a lovely sage green, this silver model doesn’t stand out; at a glance, it easily blends with the myriad other laptops. I would have preferred a model with a bit more personality in the overall design.

The 14-inch screen has a resolution of 2560 x 1600 and a 16:10 aspect ratio. Starting with the positives, the brightness was good and the colours appeared crisp and vibrant watching Rick and Morty on Netflix. The whites and blacks looked accurate; they didn’t display any blue or yellow undertones. Overall, then, watching media through Netflix looked great. The touchscreen was also responsive and worked well in conjuction with the 360-hinge, the traditional clamshell shape able to be transformed into a tablet.

Unlike the Spin 5, this model doesn’t come with a stylus. Nevertheless, I enjoyed using my finger to scroll through articles and take short notes. Acer also states that the screen delivers 100% sRGB accuracy, although we weren’t able to test these claims due to time constraints. However, we will cover such areas when we get the final retail version of the Acer Chromebook Spin 714 in for review.

I also could work with several tabs open at once thanks to the 16:10 display, and I only encountered one issue while browsing the web: when YouTube and another tab were open at the same time, the screen would glitch and tear quite severely, despite not displaying such issues while Netflix was on-screen. This could be due to the fact that this is a pre-production model, although I’d be wary if you enjoy watching YouTube on your screen as you work.

Since this is a hands on, I can’t make any definitive comments on the performance of the Chromebook Spin 714 – but I can run through the specs.

These specs line up with what I’d expect for a productivity device, although I don’t believe it will be capable of high-intensity tasks such as 4K video editing or 3D rendering. This means that you should only really consider the Chromebook Spin 714 if you’re looking for a work or educational device.

Acer also didn’t mention any details about the battery capacity of this laptop, but did claim that it can last up to 10 hours. Once again, we’ll test this claim when we get the final version in for review.

The Acer Chromebook Spin 714 seems to be a reasonably priced laptop that would work well for those in education or those wanting a machine to browse the web, send emails and write up documents. Other than the issue of glitching while running YouTube, I loved the screen; plus, I’d imagine such issues will be ironed out before the Spin 714 is properly released. If this is the case, this could also be a great device for binging Netflix.

I also hope that Acer addresses the flexible chassis before final release, since the concern may put people off using the Acer Chromebook Spin 714 as a portable or hybrid device, which is supposed to be its primary use case.

You can see a full breakdown of the laptop’s known specs and how they compare to Acer’s other new laptops in the table below. 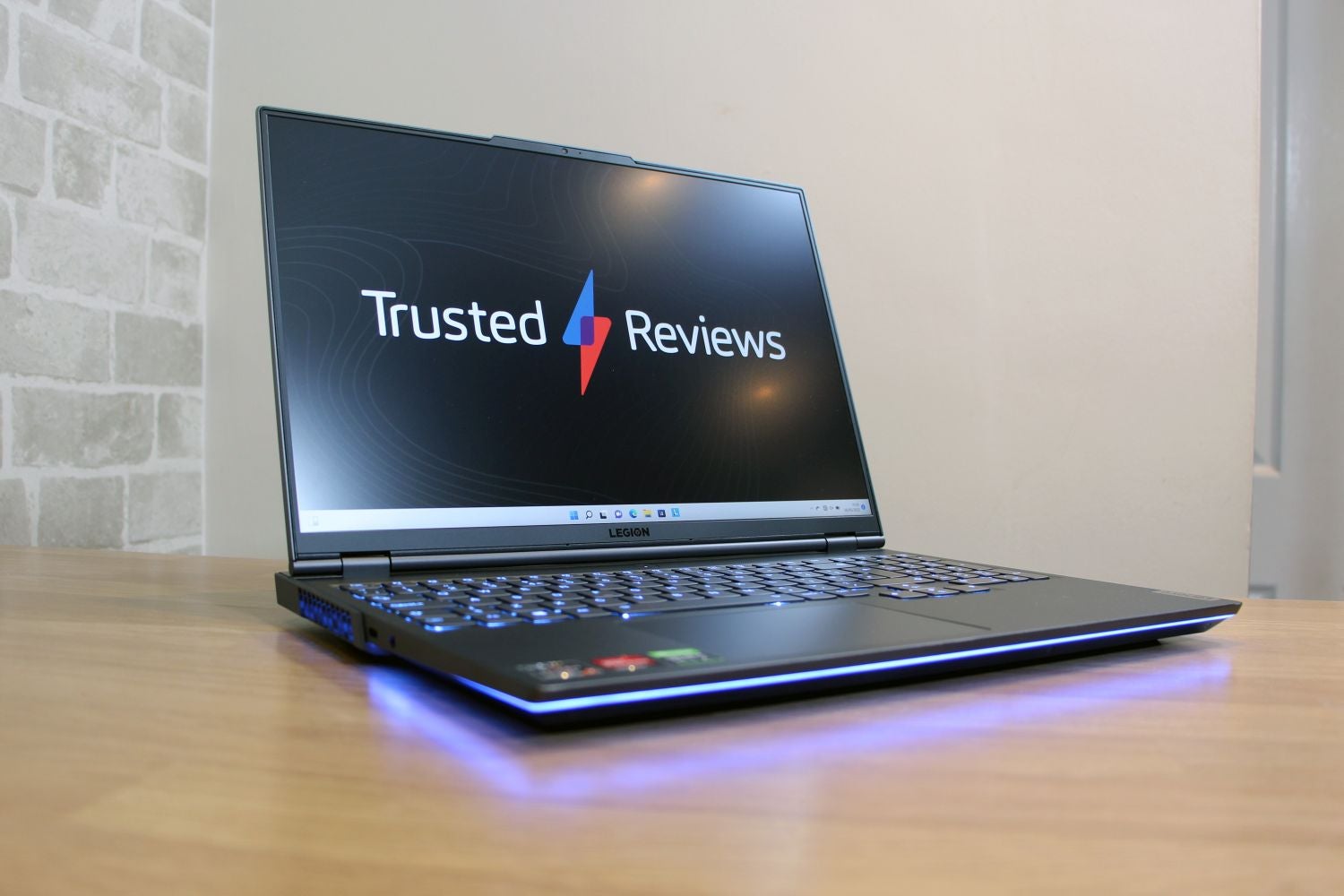 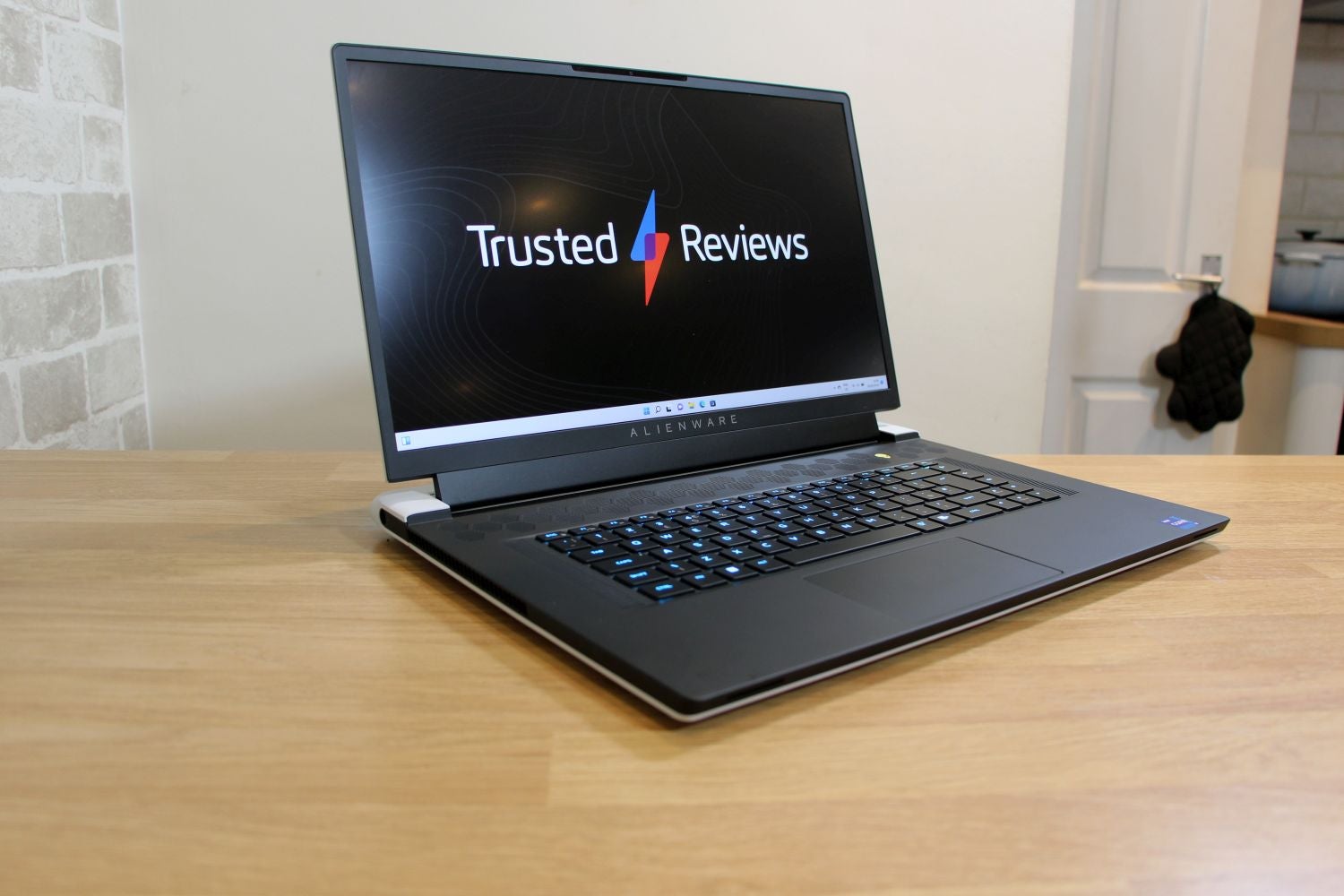