What is the Acer C720 Chromebook?

Sandwiched in between the Acer C7 and the touchscreen-toting Acer C720P, the Acer C720 is a 11.6-inch Chromebook that’s available for a very affordable £199. For the money, you will have to make compromises with the screen quality and the keyboard among other things, but in terms of overall performance and battery life, it’s a light and portable laptop that will definitely appeal to students and make a decent alternative to a cheap tablet. 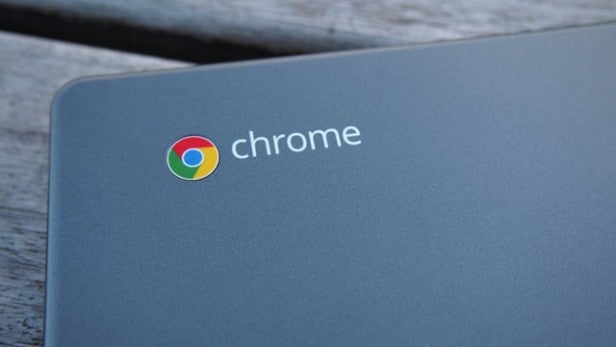 Excluding the vastly more expensive Chromebook Pixel, Google’s legion of cheap laptops can never be accused of trying to be MacBook Air clones like most ultrabooks and that doesn’t really change with the C720. The grey plastic lid is broken up only by Chrome and Acer logos along with the matte black base isn’t radically different from the C7, but it’s the drop in weight and thickness that is instantly noticeable.

At 19.9mm thick and weighing in at 1.25kg, it’s lighter than the Acer C7
Chromebook and the Samsung Series 3 Chromebook, so in a bag or in the
hand it’s not going to be a strain. The build quality is very similar to
the C7 and Samsung Series 3 Chromebooks, so it’s a largely plastic affair that feels durable and well-built although we did pick up
the odd scratch on the chassis.

All the ports and connections are discreetly hidden around the edges of the body. Over on the right you’ll find the Kensington Security slot, USB 2.0 port and SD card slot. On the left, there’s the proprietary power port so no microUSB charging here, a full-sized HDMI port, a USB 3.0 port and headphone jack. Above the screen is a VGA camera that doesn’t yield particularly spectacular results but it does mean you can use Google Hangouts to video chat. There are definitely more expensive laptops on the market that struggle to boast this range of connectivity so when you consider the price, it’s really impressive. 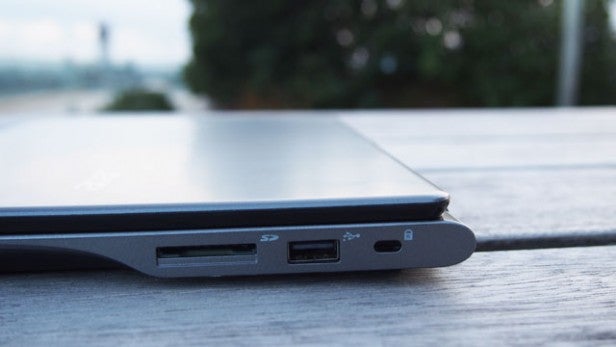 Taking the Pixel out of the equation once again, Chromebook displays have largely underwhelmed and the C720 doesn’t make any improvements in this department. Acer uses a 1,366 x 768 resolution TFT LCD display matching Acer’ first Chromebook, the Samsung Series 3 and 14-inch HP Pavilion Chromebook for screen resolution.

It’s bright and vibrant enough for basic web browsing and viewing angles are decent, but it doesn’t take long to realise that it lacks sharpness. The app icons are fuzzy around the edges and the screen can look a little washed out. For watching video, colours lack punch and accuracy so don’t expect wonders for higher resolution content.

On the plus side, there is HDMI support on board, so you can connect it to a TV and mirror the display to review photos or use it for presentations.

For sound, everything is taken care of by the speaker grille hidden
underneath the laptop. Don’t expect great things though. It’s not the
loudest set up and there’s very little sense of power or warmth. The
higher the volume, the tinnier the experience becomes so you are going
to want to grab a pair of headphones or pair up a Bluetooth speaker to
get the best out of it.

Next
Performance, Keyboard and Trackpad Review