BlackBerry may have made a name for itself producing business-focused handsets, but thanks to a flurry of cheaper models available on Pay As You Go, you’re now almost as likely to see one in the hands of a teenager as you are in the hands of a business type. Acer has obviously picked up on this as its latest Android handset adopts a Blackberry-style design, while also keeping the price level down to a reasonably affordable £220 when bought SIM-free. 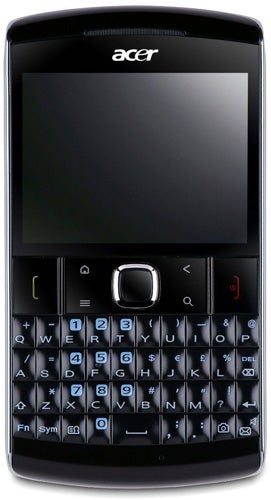 The E210 doesn’t look all the much different to most of the other messaging phones on the market at the moment. It has a traditional layout with the landscape screen at the top and the keyboard at the bottom. In between these, there’s the usual line-up of Android hardware buttons including the home and back keys arranged around the central navigation pad. Like most of RIM’s latest models, the navigation pad isn’t actually a physical button but instead turns out to be an optical joystick that enables you to move through menus simply by rolling your finger across it. It’s not the easiest thing to get use to as it can be a bit skittish, but you’ll get the hang of it eventually. 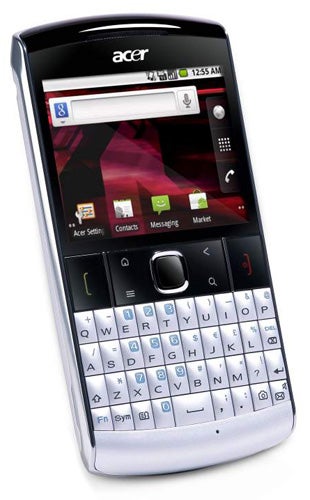 The phone’s black and silver colour scheme looks quite business-like, but although the build quality is generally OK, it’s nowhere near as solid as something like the Nokia E72. Another issue we have with the design is the location of the headphone jack. Acer has placed it awkwardly on the left-hand edge of the phone, so when the headset’s plugged in it tends to snag as you take it in and out of your pocket.

Where the E210 really starts to fall apart is with its screen. In short, it’s absolutely terrible. Even by budget standards its way below what we expect to see on a smartphone in this day and age. For starters, it’s resistive rather than capacitive, so there’s no support for multi-touch. We could just about live with this if the screen was actually responsive to finger presses, but it’s not. In fact, a lot of the time you have to resort to tapping the screen with a fingernail to get it to respond. At 2.6in, the display is also very small and the blocky resolution of 320 x 240 pixels only makes matters worse. In fact, the phone’s screen does a good job of squeezing most of the joy out of actually using Android and makes browsing the Web a frustrating experience.

Thankfully, the keyboard is a good deal better than the display. It uses similar bubble-style keys to the older Acer E130. These protrude out and provide a reasonably large surface area to press on. The layout is also good with all the main punctuation marks assigned to dedicated keys, while the rest are within easy reach by pressing the function key first. There’s also a dedicated camera key for quick camera access. The handset runs on Version 2.2 of Android and for the most part Acer has left the core interface untouched, rather than messing around with it as it did on its Stream handset. As with other Android messaging-type phones we’ve seen, the on-screen buttons for the browser and app drawer have been shifted to the right-hand side of the screen rather than sitting at the bottom. Other than this, Acer has only added a few extra apps including the Nemo media player, a media server app, and the Spinlets social network music service.

The core of the E210 is built around a Qualcomm MSM7227 600MHz processor, which isn’t particularly fast by today’s standards. The lack of speed is noticeable at times. For example, when you tap the home button it can be a bit slow to redraw widgets on the homescreen. There are also occasions when menus are slow to open, but overall there’s enough power on tap for most common day-to-day tasks. And while there’s only 100MB of free local storage on the handset, Acer has included a 2GB microSD card that plugs into a slot beneath the battery cover to provide more space for storing media files. 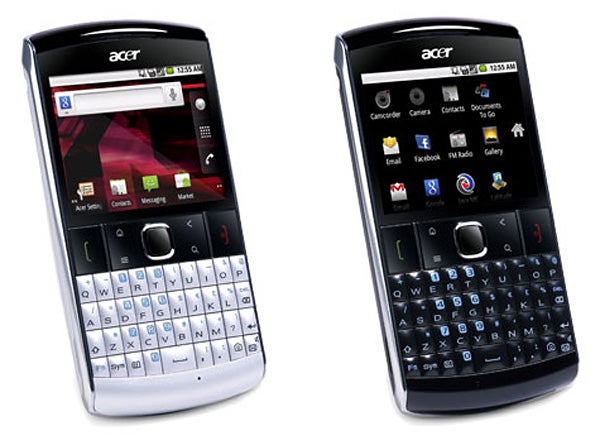 In terms of connectivity, the phone has everything you’d expect from a modern handset. Along with support for HSDPA, there’s also Wi-Fi and Bluetooth. Naturally, GPS is integrated too, although we found it wasn’t very sensitive and took a while to get a lock on our position. Call quality is on the whole fairly good and battery life isn’t too bad. You’ll get about a day and a half out of it under normal usage conditions for a bit of emailing, browsing and phone calls.

The camera fails to impress, though. As you would expect, given the price of the handset, it’s a fairly basic shooter with just a 3-megapixel resolution. You get none of the extras found on higher-end smartphones, so there’s no flash and the lens is fixed-focus only. Colours in snaps aren’t very accurate and it has a tendency to burn out highlights too. There’s also a distinct lack of detail when you transfer shots to a PC and zoom in on them. Given the absence of even a basic LED flash, it’s no surprise to find that it really struggles indoors or under low light conditions. The old problem of lots of image noise is definitely a big issue here, so this isn’t a camera for taking photos on a night out in bars and clubs.

The E210 may be relatively cheap and it does have a good keyboard. However, the low resolution and unresponsive screen make it a frustrating phone to use. If you really want a handset with a physical keyboard, there are plenty of good options out there, but sadly, this isn’t one of them. 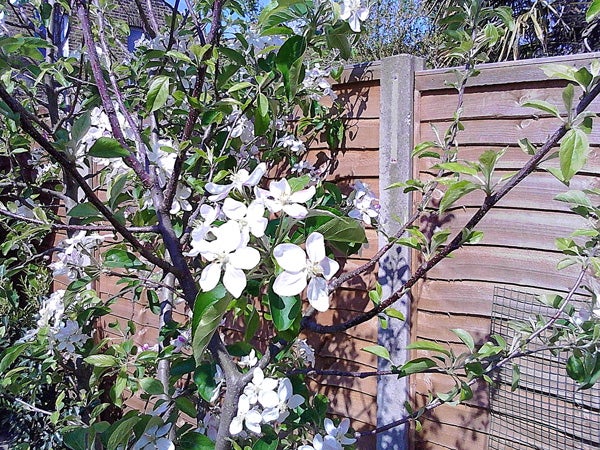 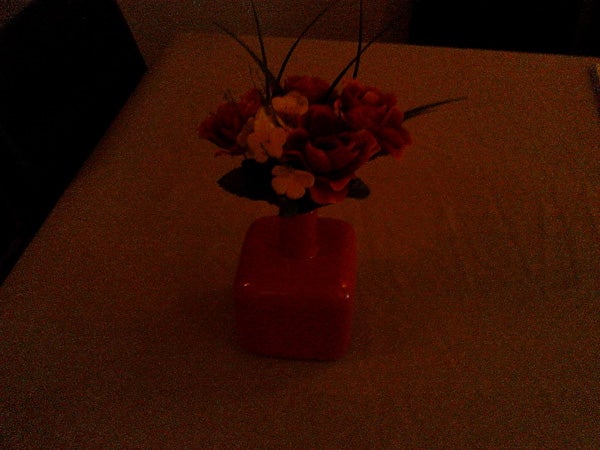 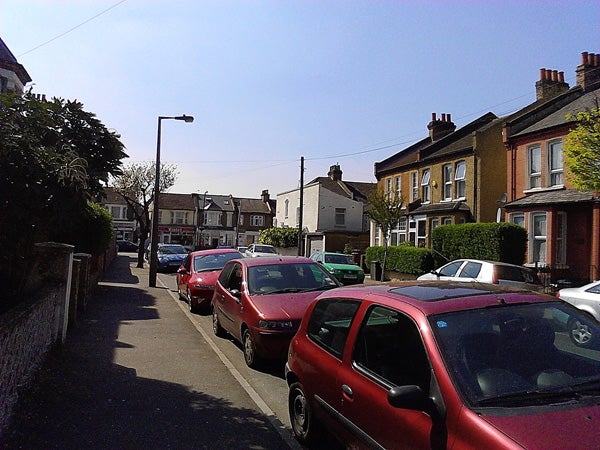