Acer has recently unleashed a wad of new Window Phones on the market. We’ve already looked at two of these: the impressive S200, and rather less remarkable E101. Now it’s the turn of the E200 which differs from the other models, and most other Windows Phones on the market, by having a slide-out keypad.


As its £230 asking price indicates the E200 is designed to slide in somewhere towards the budget end of the smartphone market. However, in terms of looks it’s a much more striking handset than Acer’s other budget offering, the E101. It measures 110 x 53.5 x 15.4mm and is available in either black or white, with both variations sporting an attractive sliver band that runs right around the edge of the phone. This more modern styling certainly makes it the most attractive looking handset Acer has produced so far. But it’s not just the looks that impress, as this is also Acer’s best handset in terms of build quality. Thanks to its smooth and stable feel the sliding mechanism is every bit as sturdy as the best slider designs from Sony Ericsson and Nokia, plus the rest of the chassis also feel impressively solid and robust. 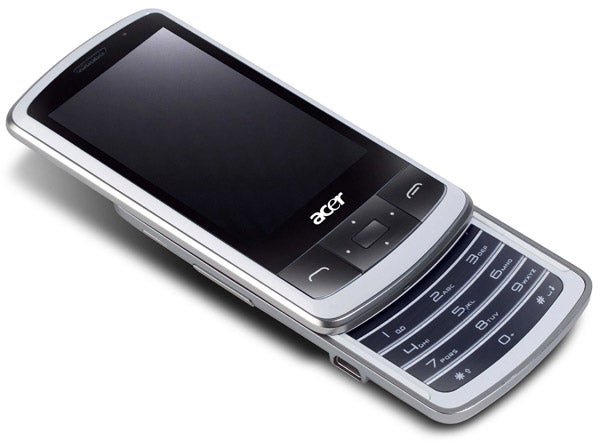 Nevertheless, for most people the keypad will be a rather redundant feature. Seeing as the handset has a pretty large 3in colour touchscreen there isn’t really much need to slide the keypad open to make calls or tap our text messages as you can use the onscreen keypad or virtual keyboard to achieve the same results (especially as the small keys on the slide out pad are more suited to those with daintier fingers). Nevertheless, some people prefer the tactile feel of real keys for number and text entry so it will still have its fans.


As with the majority of Window Phones currently on the market this one is still stuck with a resistive rather than a capacitive touchscreen display. It’s reasonably responsive to finger presses, but as you would expect it’s not anywhere near as good as the capacitive screens seen on the iPhone or HTC Touch HD2 in this regards.


In fact the display isn’t all that much cop as it’s got a pretty low resolution of just 240 x 320 pixels, so you can expect to have to scroll around a lot when trying to view web pages or documents. Nevertheless, it’s a good deal better than the screen Acer lumbered the poor old E101 with, as this one doesn’t suffer from the same blurring issue when dealing with fast motion, such as quickly scrolling up and down in the Start menu. It’s also a tad brighter and as a result colours are a bit lively and more natural looking. Still, in a direct comparison with something like the screen on the low cost O2 Xda Zest it comes off second best in terms of brightness and colour reproduction, which is disappointing as that handset is getting on a bit now.

As with Acer’s E101, this handset is powered by a Qualcomm MSM7225 processor that ticks over at 528MHz. It’s a long way from the sheer brute force of the 1GHz Snapdragon CPU used on Acer’s S200, but the processor does do a decent job of keeping everything running at a fair pace even when you’ve got a couple of applications open at the same time. In terms of memory you get 512MB of ROM and 256MB of RAM, which isn’t bad for a budget model and you can add extra storage space using cheap microSD cards if needed.

However, it’s in its range of connectivity options that this phone falls flat. Although it’s quad-band and supports HSDPA for fast data access on the move, there’s no Wi-Fi, which is a bit of a deal killer for us, especially as many of the ‘unlimited’ mobile data packages from carriers actually have relatively low data download allowances. Certainly, we’d much rather be able to connect a handset to Wi-Fi when we’re at home or in the office for video streaming or web browsing. Nevertheless, there is onboard GPS, although it was a tad slow to get a lock on our position, and Bluetooth is present for use with headsets or just for transferring files wirelessly to other phones or PCs. 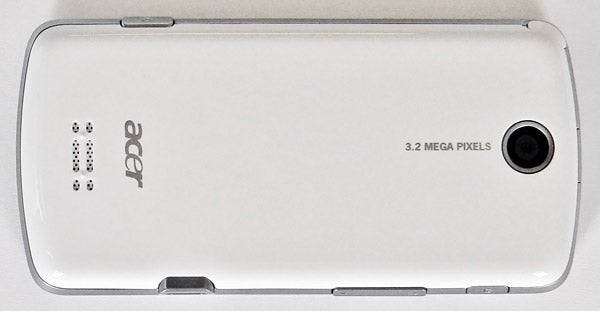 The handset uses Microsoft’ new Windows Phone (v6.5) operating system, which is a bit more finger-friendly than v6.1. We like its new lock screen as it allows you to quickly check for missed calls or incoming emails without having to delve into a load of sub menus, and the new and more straightforward scrolling Start screen also works well. However, there are still too many fiddly dialogue boxes and menus hidden about the place so Microsoft has a long way to go before it matches the straightforward nature of the iPhone OS or Android operating systems. Also, Acer hasn’t customised it in the way that HTC does with its TouchFlo interface. Instead all Acer has done is create its own Today screen with a number of shortcuts to commonly used apps. We weren’t big fans of this and soon turned it off and used the more impressive, native Windows Phone Today screen instead.


The handset isn’t too bad a performer when it comes to battery life. We got around two days from it for moderate usage for calls, GPS and a bit of web browsing. Some of Acer’s other handsets haven’t been great when it comes to call quality, but thankfully the E200 isn’t affected by those issues. Its ear piece is pretty loud and delivers crisp sound while the mic also does a good job of producing clear and distinct audio.

You don’t expect the cameras on budget handsets to be great performers, but given the phone’s low price point the 3.2-megapixel one here doesn’t do that bad a job. It lacks a flash and doesn’t do a great job of taking pictures indoors in low light, but snaps taken outdoors look pretty decent as colours look accurate and natural. 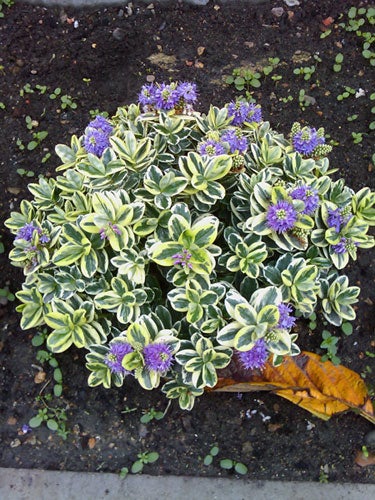 The EU is at last trying to force manufacturers to standardise on micro-USB for charging and syncing smartphones to avoid millions of power adaptors going to landfill every year. Unfortunately, Acer is still using mini-USB instead and worse still, as well as being used for charging and syncing duties, the one here also doubles up as the headphone jack. This is a bit of an issue as the supplied headset isn’t very comfortable to wear and produces pretty feeble audio that lacks any low end punch, yet you can’t easily swap it for a different set of cans without investing in an adaptor. 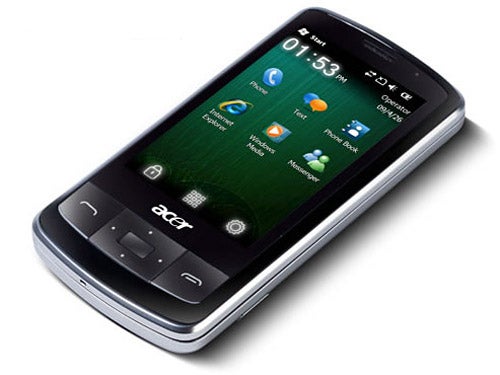 
There’s plenty to like about the E200 handset. It’s got an attractive price tag, the best build quality of any Acer handset yet, plus a decent processor and relatively generous amount of memory for a budget model. However, the low resolution screen and lack of Wi-Fi are serious errors in our book and mean we can’t bring ourselves to give it the thumbs up.