It was a bit less than a year ago that I looked at the original Skypephone. Like the original, the new Skypephone S2 is only available from 3 in the UK. You have two payment options. You can get it on a Pay As You Go basis for £69.99 or on various contracts from free. Online the cheapest contract on which it is free is an 18 month £12 a month deal. The original Skypephone remains available for the time being and will cost you less. 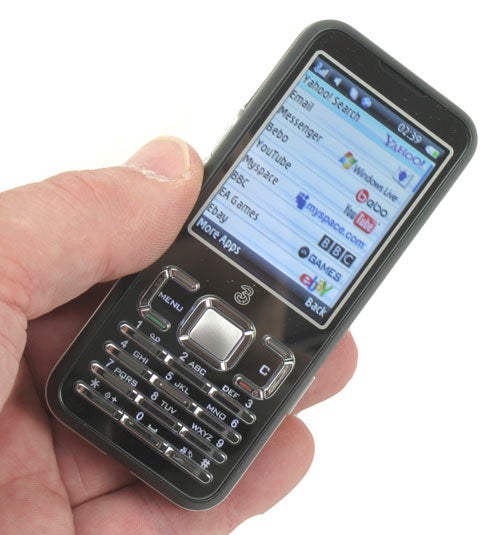 As its name clearly indicates, the Skypephone is intended to help you make use of Skype’s free VoIP calling. Now, you can plonk a Skype client onto other wirelessly enabled mobile devices. Laptops (PC, Mac and Linux), Windows Mobile devices, Nokia’s N800 and N810, and even the PSP. In some cases, it comes pre-installed. But none actually market themselves as made for Skype in the same way as the Skypephone and none have the Skype idea quite so fully integrated.


So, for example, when you switch this handset on, a rolling menu along the bottom of the screen offers you access to various apps including Skype. Choose it and you can sign in or create a new account. If you are already an account holder slapping in your Skype name and password is enough to get you going.

Working from memory, I don’t think the Skype application is much changed from its previous incarnation. If you’ve used Skype on the desktop you shouldn’t have any trouble. The old fair usage policy remains intact too. You get 4,000 Skype to Skype call minutes and 10,000 Skype to Skype IM messages per month.


Call quality was good during testing – in fact better than I can get through my desktop Skype setup at times, though as with any Skype setup I’ve used I did sometimes need to reconnect for better call quality.

Why would 3 want to offer Skype to Skype VoIP calls and Skype IM for free? Isn’t it bad business sense to offer people the chance to make free phone calls?


Well, Skype reckons you’ll use other stuff this handset has to offer that will make it money. It has added Facebook, Windows Live Messenger, an RSS reader (with a 30 feed limit), Google Mail, Google Maps and Google Search to that rolling menu. Then there is general Web browsing to add to the pot. And ordinary voice calls. And the fact that the phone will act as a 3G dongle for your laptop thanks to the provided cables, so hopping onto the 3 network for a bit of HSDPA speed browsing is possible. With all that going on 3 reckons it can make money from users of this handset.

In design terms, this phone is a big step forward from the original Skypephone. The Skypephone S2 feels a lot less plasticky in the hand and its steel backplate and metal keys help make it look and feel like a much higher end handset than its predecessor did. It is small in the hand and pocket at 103mm tall, 45mm wide and 14mm thick and I weighted it at exactly 100g. The screen is a 2.2-inch 320 x 240 pixel offering. It is a bit small for Web browsing, but generally it presented no problems.


The black and sliver livery works well, and I like the large select button. The D-pad forms a relatively thin frame that surrounds the select button, while the softmenu, Call, End, menu and clear keys are also thin. They are arranged in two C shapes to the left and right of the D-pad. Beneath them, the number keys are long silver lozenges. All the keys are well raised from their surroundings and I found I could use them at about two thirds of top speed. The stubby fingered may find them a bit a fiddly. 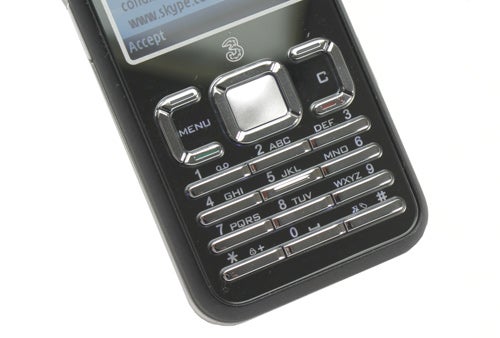 Side keys amount to left-mounted volume rockers, a right-mounted camera key and a right-mounted carousel interface key. This calls up that rolling menu from whatever application you are in at the time. Each press cycles you through the apps list and pressing the D-pad button switches into the highlighted one.


This is a supremely clever idea as it means you don’t need to resort to the handset’s main menu to get to apps on the phone. Even better, you can add apps and websites to the switcher. But this doesn’t seem to go as far as it could. It seems that the list of apps you can add is limited to the on-board games. 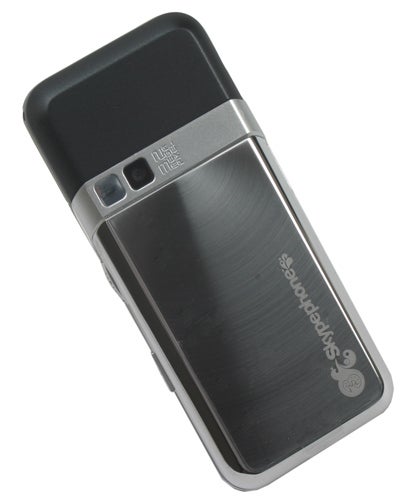 It is a real shame there is no front-facing camera for two-way video calling. The back-mounted camera shoots at 3.2-megapixels and as you can see from my test shots it leaves a bit to be desired. Many of the test shots I took were fuzzy. The coloured dish photographed indoors under normal household lights is lacklustre. The flowers show the fuzziness problem well, though colour reproduction is acceptable. The chair is quite sharp and its white quite uniform, although detail in areas of strong highlights is completely lost. Overall, I have seen better from a 3.2-megapixel camera. 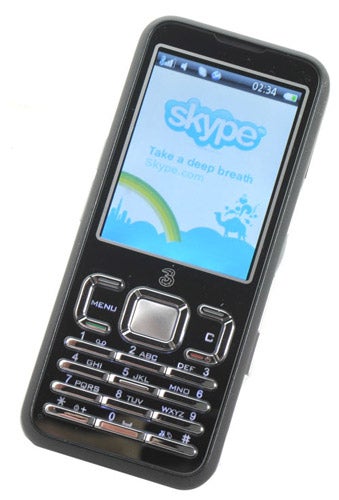 The phone has 50MB of built in memory and a microSD card slot very inconveniently located under the battery. It plays music and, on my rundown test, delivered precisely six hours of tunes. 3 says the handset is good for 410 minutes of talk and 262 hours on standby. Sadly, the headphones share the PC connectivity and mains power mini USB socket. A 3.5mm headset would have been so much better.


If you are a keen Skype user, this handset could be an ideal buy. I do have some niggles but 3 has certainly moved its Skypephone concept on, considerably, since its first outing. 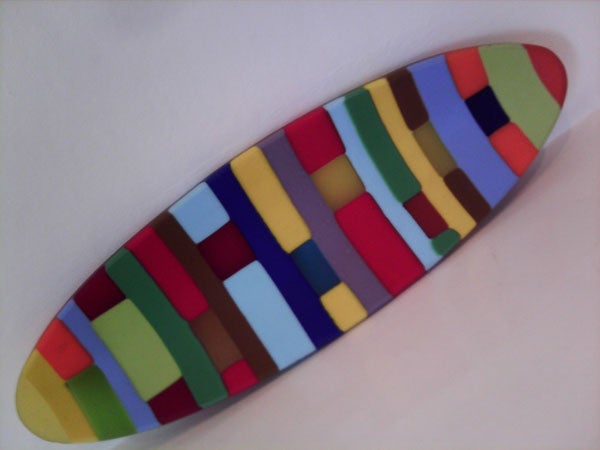 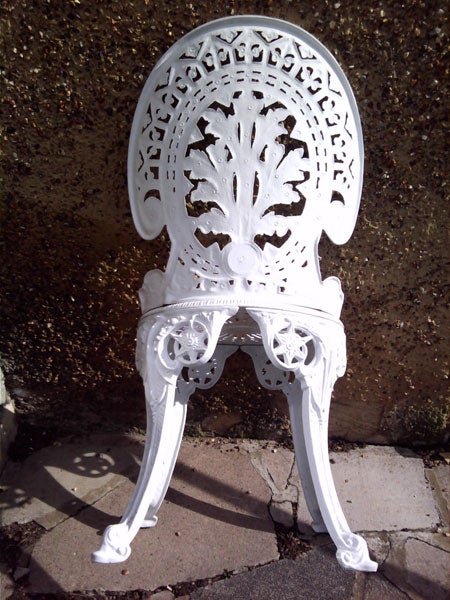 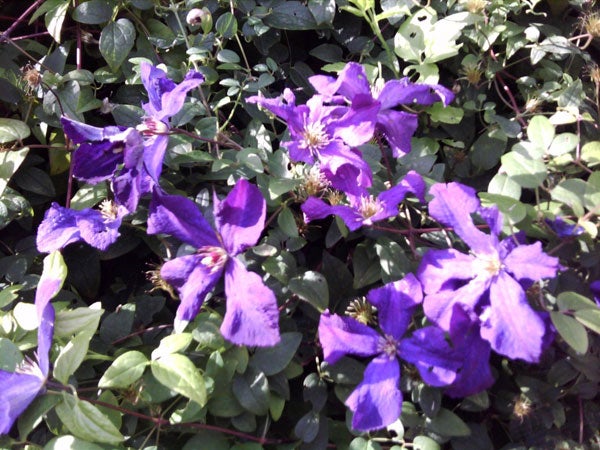