Who doesn’t love killing Nazis? You feel no guilt mowing them down with machine-gun fire, especially if they’ve risen from the depths of hell after Adolf Hitler performed an ancient satanic ritual. This ridiculous concept is the basis for Zombie Army 4: Dead War.

The brand-new co-operative shooter from Rebellion Studios is a bloody and gloriously fun romp, as you’ll find in our review, but there’s a few tips worth knowing if you’re hoping to make the most of it.

We’ve has compiled five essential Zombie Army 4: Dead War tips and tricks to help make the most of the undead shooter. Without delay, let’s get messy. 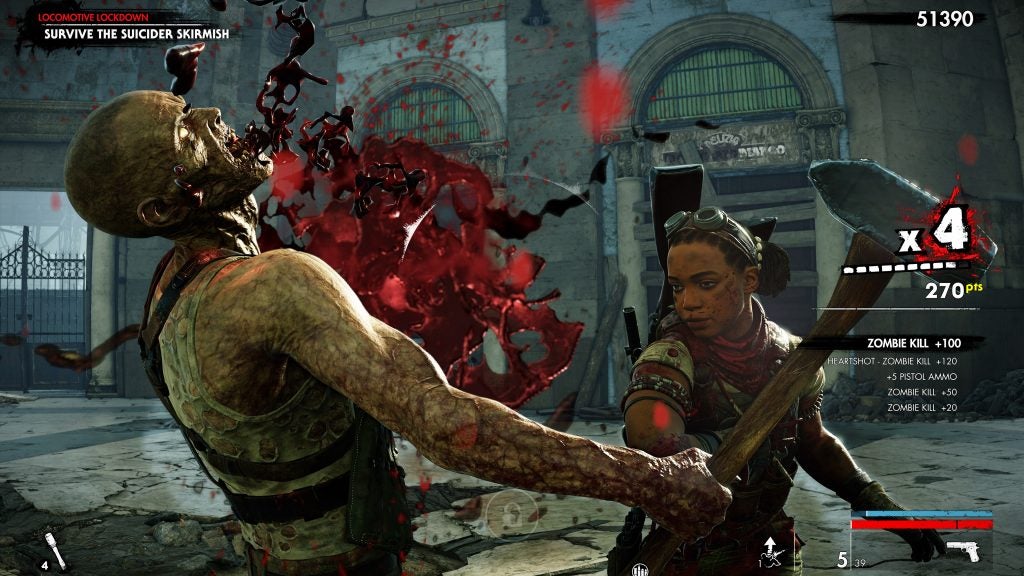 1. Mix up your weaponry

When it comes to shooters it can be so tempting to slip into old habits, using the same selection of weapons from across the genre regardless of how each game depicts them. For Zombie Army 4 we’d recommend abandoning this notion, pushing the boat out and selecting something that lies firmly outside your wheelhouse. Dead War isn’t in short supply of weapons, either.

From the very first campaign episode you’ll have access to a variety of different rifles, pistols, machine-guns, shotguns and more. The possibilities are endless, and each firearm is upgradeable with their own distinct perks, upgrades and individual levels. We’ll delve more into that later, but try and experiment with each new weapon you get your hands on.

2. Things are more fun with friends

While Zombie Army 4: Dead War is perfectly accessible as a solo venture, each of its meaty modes are far more enjoyable with a couple of friends blasting fascists apart alongside you. More friends bring a deeper, more sophisticated challenge to every mode, whether you’re progressing through the story campaign or fighting for survival against zombies in the wave-based horde mode.

Marvelling as you and a group of friends combine powers to blast away countless waves of zombies is so satisfying. Campaign missions with horde sessions and multiple objectives are more enjoyable with a few extra hands, too. One player could flank the enemy while you rush to refill fuel canisters to open a monolithic door. It’s a race against the clock in the best way, and we’d recommend taking advantage of it. 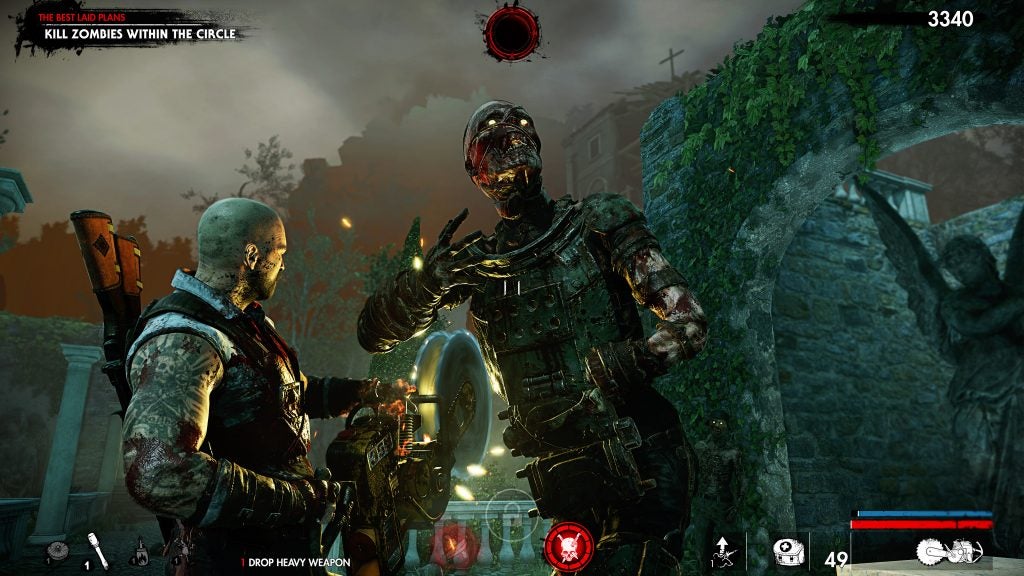 3. Make the most of safehouses

You’ll come across countless safehouses throughout Zombie Army 4, acting as precious points of salvation where you’re briefly safe from the undead hordes. However, this is temporary, so make sure to collect everything that isn’t nailed down in the form of ammunition, weapons and other goodies.

Safehouses also provide a space to upgrade your arsenal between missions, which we’ll touch on in more detail, but be sure to check on the workbench whenever possible – analysing levels for respective weapons and what new skills and experience you’ve obtained.

4. Upgrade your weapons and skills

Upgrade kits are obtained through exploring the world of Zombie Army 4 and levelling up, and they prove to be immediately valuable. You use them to enhance weapons with distinct perks and attachments, electrifying rounds or imbuing them with absurdly powerful modifiers. Each player’s arsenal will be unique depending 0n their tastes, reinforcing our earlier point of bringing friends along for the ride.

Building a number of custom loadouts that you can swap between at a moment’s notice is hugely satisfying, making it so easy to experiment before finding a balance that fits you. Keep fighting until something sticks, which you’ll need to in order to stay alive anyway. While Zombie Army 4 sets itself apart from Rebellion’s Sniper Elite franchise in a variety of ways, sometimes the stealthy approach it helped define can come in handy. If the horde is yet to be alerted or you aren’t blasting through endless fields of corpses, there’s often time to stand back and consider how you’re going to advance.

You’ll always have a variety of mines and other traps to lay at your feet, hiding them away until an unfortunate soul walks into an explosion or fire and lightning. Alternatively, a number of stages also feature environmental objects such as electrified floors and trademark red barrels for plentiful amounts of chaos. I found firefights to be infinitely more satisfying after planning a strategy and executing it, dealing with all the hiccups that emerged in between.