OPINION Games Editor, Brett Phipps, is convinced PlayStation VR is a hit in the making. Read why.

When the Oculus Rift arrived in the TrustedReviews offices I could barely contain my excitement. Having enveloped myself in all the hype surrounding virtual reality, I couldn’t wait to see what was truly possible once you donned the headset.

My first experience in VR was, I imagine, like many of yours: whimsical. You look around whichever world you’re in with that goofy expression, amazed by the idea that you can lean, turn, move and the environment reacts.

Eventually I got to take the Rift home, and I played everything. From EVE: Valkyrie to Project Cars to Henry, I wanted to try them all. However, as the weeks went by, the amount of time I spent in the Rift grew shorter and shorter.

Setting up the headset proved a pain. My living situation meant that after each used I had to tidy up all the cables and pack away everything as there’s simply no space to house the headset, so when the thought of unboxing and setting up the Rift for a 20-minute race in Project Cars pops up, I realised that setting it up simply isn’t worth it. 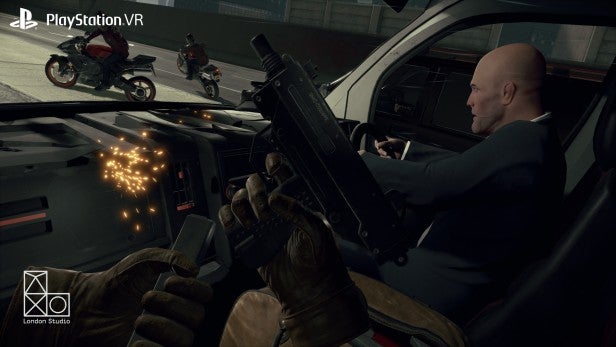 Then there’s the fact it’s on PC, a personal gripe of mine. If you don’t turn on your PC every half-a-second there’s some update or something that no longer works or some jiggery-pokery that needs doing to make what worked the previous second continue to do so. I once spent an entire day trying to get the Rift to work, the myriad updates, bug fixes, troubleshooting and sheer soul-sucking effort proved too much. So I gave up.

Before the PC-brigade jumps in the comments, I know this won’t be the same for everyone, but for somebody like myself who just wants the simplicity of plug and play, I imagine the notion and experience will be shared.

This is why I’m completely sold on PlayStation VR. There are so many reasons why PSVR can become the shining beacon of virtual reality above its competitors that it boggles the mind. Many expected the lower visual fidelity and narrower viewing angle to impact the overall quality of the headset, but each time I’ve got to try the kit at demo booths I’ve preferred it over the Oculus, and by some margin.

1. It looks and feels great

Firstly, just look at the headset, the thing is absolutely gorgeous. Its rivals, on the other hand, definitely look like the first entry in a new piece of hardware. Sony’s PSVR looks not only like a great piece of kit, but a futuristic piece of tech.

Not only that, it’s comfortable too. Unlike the Oculus and HTC Vive, which strap onto your whole face, the PSVR instead sits on top of your head. Rather than use cumbersome and tatty straps, it uses a plastic bar which can be extended according to head size.

For added comfort there’s leather-like padding around the inside of the headset, coupled with rubber supports for the bridge of the nose. 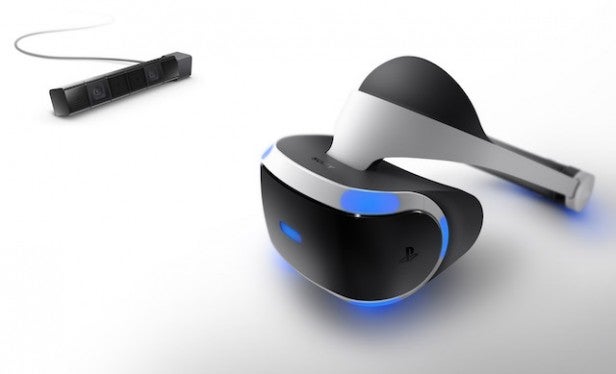 The Rift, however, has multiple Velcro straps which feel cheap and no matter how you adjust it, it isn’t a comfortable thing to wear. The fact that it uses sponge for padding to sit on your face also means you’ll quickly get very hot and sweaty under it, and it can be tough to clean.

Oh and you can wear glasses while using PSVR, thanks to it not strapping onto your face.The fact the weight is resting on your forehead means those with specs can wear them without too much discomfort.

The PSVR is far and away the best looking headset of the three, and it helps that it’s also incredibly comfortable to wear.

2. It has better games

While Project Cars and EVE: Valkyrie are amazing in Oculus Rift, they aren’t exclusive and as yet, Oculus doesn’t have a killer app to make it stand out from the crowd. On PC, the Vive is certainly the winner here, thanks to its paddles it can support games like Hover Junkers and Arizona Sunshine (though Rift is getting paddles in the form of Oculus Touch).

However, PS4 boasts a plethora of exclusives, and each of them that I’ve played have been great fun. Batman Arkham VR is immense, Rez Infinite was mad and Resident Evil 7 is absolutely terrifying.

In terms of games, Sony has done an excellent job of making whomever decides to shell out the cash for a headset feel spoiled for choice with excellent offerings from big names.

Again, to use the PSVR I simply plug it into my PS4 and it works. People have often asked how VR games perform on the console, what with the impending launch of the PS4 Neo it’s fair to wonder if PlayStation VR is only truly achievable on Sony’s newer, more powerful console. But each time I’ve played a VR game it’s been on a standard console, and it’s worked like a dream.

Now, of course, once these games go from being vertical slices to full releases, that could change, but I doubt it. It’s fair to assume that PSVR will perform better on a more powerful machine, but that doesn’t mean it’ll run perfectly well on your current PS4. 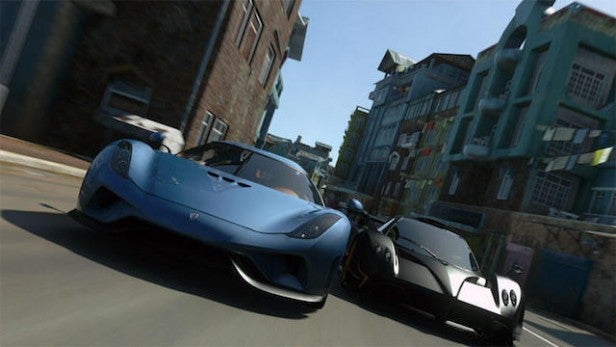 Take the Oculus Rift, for instance: when I first got the headset I ran it on a PC far inferior to the minimum recommended specs. I had an Nvidia GTX 760 graphics and an Intel i5-4570 3.2GHz processor. I plugged in the headset fully expecting performance to be terrible, but it wasn’t. In fact, it was fine.

Framerates of course are tantamount to comfort in virtual reality. If you’re yet to use it, if a game doesn’t run above a certain framerate it can leave you feeling very sick. Even on the low-performance PC the framerate was fine, instead the game simply ran at lower graphical settings. Basically everything looked a bit murky, but I could still get it to work.

Each time I’ve used the PSVR, I’ve found it more comfortable than the Oculus Rift. Not in terms of the headset, but how the games perform. I’m not sure if this is because the games run at a slightly higher framerate, or if it’s because the graphics aren’t as high fidelity, but the whole thing is just more enjoyable.

That’s not to say games on the Oculus aren’t fun to play, far from it. Project Cars is amazing, as is Valkyrie, which remain my two VR standout titles to beat, but I’ve just found PSVR that little bit better. 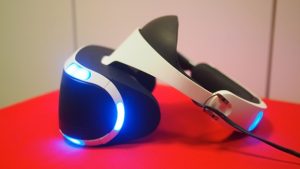 Perhaps it’s because they are purpose-built for the console, and don’t have to worry about the different hardware people could potentially be playing the game with.

An easy point to score, but a valid one: PSVR is the cheapest virtual reality headset, even with the camera and Move controllers thrown in.

The visual fidelity may be lower, but it isn’t like you’re pressing your nose against a CRT TV. I’ve played some great-looking games in PlayStation VR, Driveclub in particular is stunning. To have virtual reality, with amazing games and in an ecosystem I know will be easy to use all for around £500, consider me sold.


Are you thinking of getting PlayStation VR? Let us know in the comments