“I am very sad to tell you that I’ve just been fired over the phone by Yahoo’s chairman of the board. It has been my pleasure to work with all of you and I wish you only the best going forward.”

These are the shockingly candid words sent to staff by Carol Bartz, who until Tuesday was the CEO of Yahoo!. Remarkably it got worse. “These people f***ed me over,” she told Fortune magazine just 48 hours later. “They [Yahoo’s board of directors] were spooked by being cast as the worst board in the country. Now they’re trying to show that they’re not the doofuses that they are.” 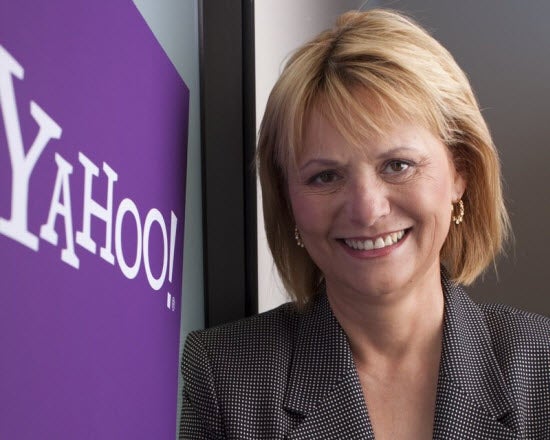 In response activist investor Daniel Loeb bought a 5.1per cent stake in Yahoo! yesterday, but instead of siding with Bartz he argued the chairman and three other members should resign for hiring her in the first place and not firing her sooner. Don’t feel too sorry for Bartz though. In her first year she netted a potential $47.2m and her severance payment could be in excess of $10m for her 2 1/2 years in charge. The fact these figures will likely be heavily reduced because they are tied to long term stock options only makes them more damning.

It didn’t have to be that way. Originally called ‘Jerry and David’s Guide to the World Wide Web’, Yahoo! was founded on 1 March 1995 by Stanford University graduates David Filo and Jerry Yang. They did the fashionable thing at the time by evolving Yahoo! into a web portal before riding the dot-com bubble with an IPO that saw shares rocket to a whopping  $118.75 each by January 2000. It marked Yahoo’s high water mark. The company was a mainstay of a youthful Internet, loaded with cash and ready to spend. It was the Google of 2000 at a time when the actual Google was a 20 month old start-up which wouldn’t file for its fund raising IPO until mid 2004. 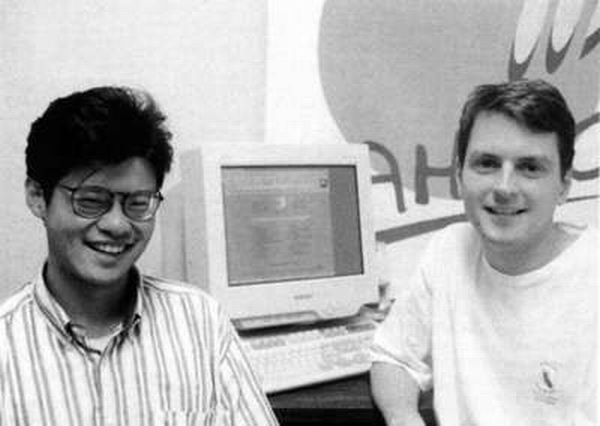 Yahoo! had similar grand plans. It bought 15 companies in three years spending over $10bn in the process. It laid out $5,7bn for Broadcast.com, a web radio company and $3.6bn on GeoCities, the most popular web host of the time. It bought Four11, a web-based email service, Webcal, a calendaring software company and Hyperparallel and Yoyodyne, data analysis and marketing business respectively. It even splashed out on two ISPs, Encompass and MyQuest. Yahoo! didn’t just want to be the biggest Internet company, it wanted to be the Internet and it would take Google the best part of a decade to match this functionality.

It seemed Yahoo’s march towards online domination couldn’t be stopped, but it made three crucial mistakes. The first was it believed in the dot-com bubble. It spent lavishly yet by September 2001 its shares had crashed to an all-time low of just $8.11. Secondly it wanted too much too soon – web radio and online email would prove the future, but it was an era of 56kb/s modems and pay per minute charging which meant the Web was a place to quickly grab the information you needed and disconnect, not hang around. Thirdly, and crucially, it didn’t place enough value on the technology which had gotten it such a lofty position in the first place…