But are we really paying all that much for our consoles these days? We dug into the past to find out how much the consoles of old cost at launch, and calculated how much those figures equate to these days, taking inflation into account.

The results are eye-opening. 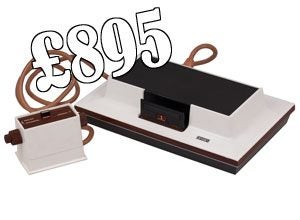 Considered the first ‘home games console’, the Magnavox Odyssey is perhaps not as well-remembered as it should be. Its games were shipped on cartridges that stored multiple titles. It even had a light gun accessory. 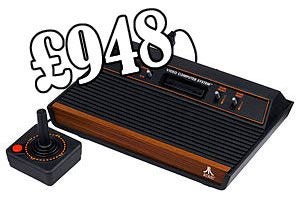 Once upon a time, Atari was the king of video games. The Atari 2600 was a monstrous success, despite being extremely expensive when you think about it in today’s terms. Top games include Pac-Man, Pitfall and Missile Command. 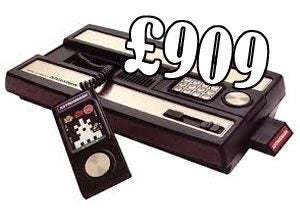 The Intellivision – another gaming relic from another age. Its differentiating element was a keyboard module, which made it seem like a grown-up computer. You could also buy a voice synthesis module, for futuristic sound effects in some games. Fancy. 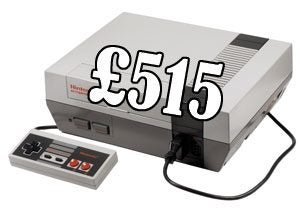 Moving onto consoles that seem a lot closer to those we have today – the NES. This was the star of the 8-bit age. Although gaming wasn’t the gigantic industry it is now, the NES sold almost as many units as today’s consoles. 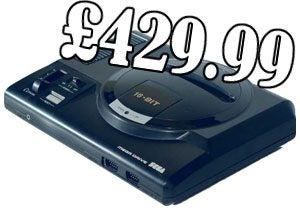 It wasn’t the first 16-bit console (that honour goes to the largely-forgotten Turbografx 16), but the Sega Mega Drive was one of the most important. It gave us Sonic the Hedgehog in 1991, and arrived two years before its biggest rival, the SNES. 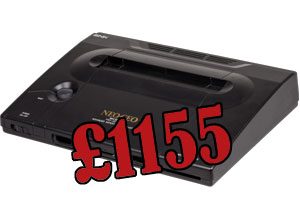 The Neo-Geo was an infamously expensive box. The console cost a bomb, and so did the games. But it had a reason – the Neo-Geo played arcade games – many Street Fighter-style one-on-one fighting games, a few platformers and so on. Favourites include the Metal Slug and ultra long-standing King of Fighters games. 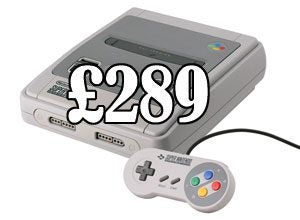 Many of you probably have fond memories of this console. It introduced millions to Mario and to Zelda, starting love affairs that would last a lifetime, and cause many heated pub discussions about whether game X is better than game Y. And all for just £289 in today’s money. 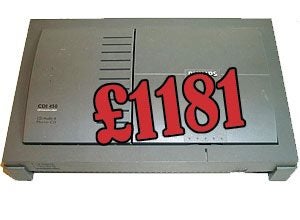 The 90s saw several high-profile game console flops, as tech companies tried, and failed, to enter the gaming market. The CD-based Philips CD-i was among the first. It ‘pioneered’ video-heavy gaming with titles like Burn: Cycle and Dragon’s Lair. Pity no-one bought the thing – in part because it was horrendously expensive. 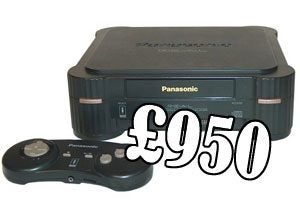 Only marginally more successful than the Philips CD-i, the 3DO was Panasonic’s attempt at jumping on the games bandwagon. 3DO was actually a separate company, which led to multiple names making systems based on the 3DO design. Panasonic’s was the most popular, but Goldstar (LG) also produced a box. Neither sold particularly well. The price didn’t help. 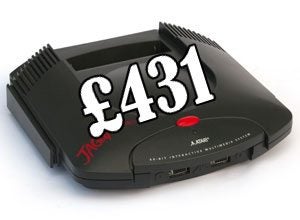 Seen by some as the console that killed Atari as a big name in gaming, the Atari Jaguar is one of gaming’s most notorious flops. It was pitched as the first ’64-bit console’ but it had few good games, and a bunch of stinkers. For every terrifying Alien vs Predator, there were three terrifyingly bad Kasumi Ninjas. Atari also produced a CD module for the console, which made the system look like a toilet. 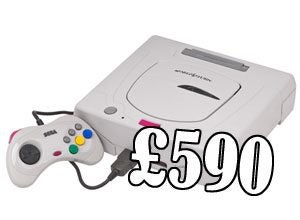 It may have sold ten million, but put the Sega Saturn’s performance up against the PlayStation’s and you can only conclude it was a terrible flop. The Saturn vs PlayStation launch was one of the most hyped in gaming history. But in the end there was no competition – not helped by the Saturn’s price – $100 more than the PlayStation. D’oh. 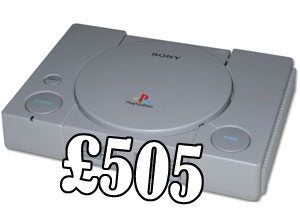 Sony’s first console was the PlayStation. At the time, people debated whether Sony had what it took to go up against Nintendo and Sega. How times have changed. More than 2,000 games were made for the system. 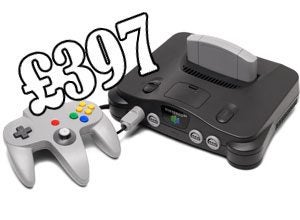 Nintendo – ever the stick-in-the-mud. After the PlayStation proved disc-based gaming was the future – discs were far cheaper to produce than cartridges – Nintendo stuck to its guns with the Nintendo 64. It used good old carts, which only provided 10 per cent the capacity of a CD. Still, the system had some cracking titles including Super Mario 64, Goldeneye and The Legend of Zelda: Ocarina of Time. 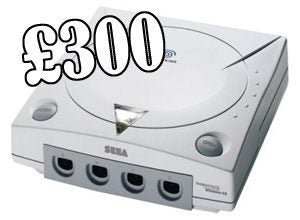 Sega’s second CD-era attempt at a console didn’t do much better than the first. Despite being reasonably-priced and having a fairly strong line-up of fan-favourite games, the Dreamcast simply couldn’t compete with the PlayStation 2, which was released two years down the line. The system remains a cult favourite, though. 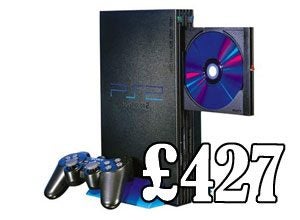 The PlayStation 2 is the best-selling home games console of all time. Almost 4,000 games were released for the system, and it’s responsible for the mainstream-ification of gaming in general. It was only discontinued worldwide in early 2013, nearly 13 years after its original launch. 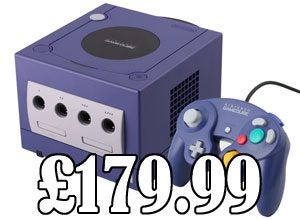 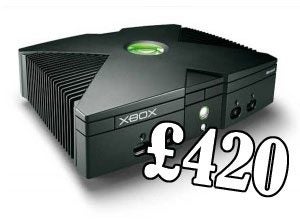 Microsoft entered the games console market in 2001 with the Xbox. Although people poked fun at it for being a PC in a big ugly box, it formed the main console rivalry we have today – Sony vs Microsoft, PlayStation vs Xbox. Its crucial launch title was, of course Halo: Combat Evolved, which has become modern console gaming equivalent of a Mario/Sonic the Hedgehog mascot. 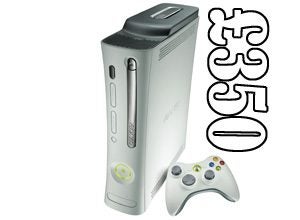 Released just four years after the original Xbox, the Xbox 360 has had a much, much longer life than its predecessor. It’s had to wade its way through a number of failures – its support for the aborted HD-DVD format (via an accessory) and the Red Ring of Death scandal, but it has proved a huge success. 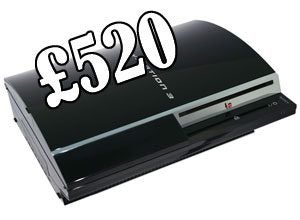 Sony started getting cocky with the PS3. It had sold over 250 million consoles, so you can’t blame ’em really. The PS3 launched at a significantly higher price than the Xbox 360, but that hasn’t stopped it selling almost exactly as well as the Xbox 360. 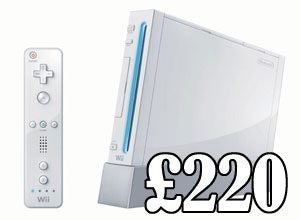 Will the Wii be remembered as Nintendo’s last smash-hit console? It brought us motion gaming, it didn’t cost a bomb and it had all of Nintendo’s classic francises. With the Wii U tanking, it looks like we won’t see the likes of the Wii again.

The Xbox One and Playstation 4 will hit stores before Christmas. When you look at the pricing of these next-gen consoles compared to some of the classics we’ve been looking at things look quite rosy for gamers. The Xbox One will be priced at £429, in real terms not far off the original Xbox released in 2001. The PS4, on the other hand, will retail at £349, significantly cheaper in real terms than all its predecessors.

Next, read our comparison of the Xbox One and PS4