After months of small updates and gradual teasing, Microsoft is finally set to unveil a number of next-generation titles this week with the Xbox Games Showcase.

This digital event will be our first major glimpse at all the titles being worked on by Xbox Game Studios for Xbox Series X, Xbox One and Windows 10. Microsoft has been holding its cards awfully close to its chest for months, and now its finally ready to play its hand, and we can’t wait.

Trusted Reviews has compiled six of the games we expect and hope to see from this week’s showcase, ranging from blockbuster exclusives to comebacks of long dormant franchises. 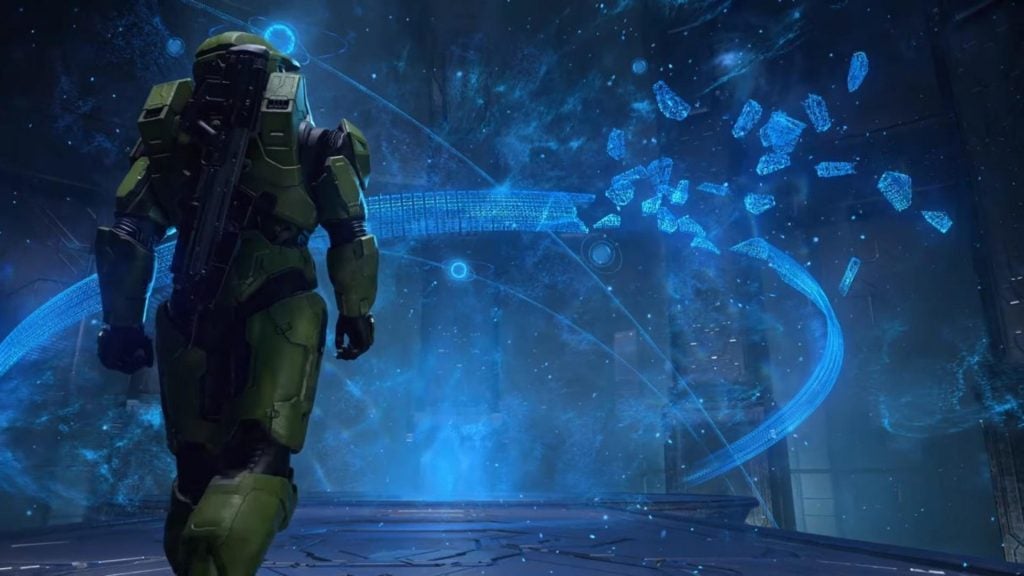 It’s been almost five years since Halo 5: Guardians, the longest we’ve ever gone between games since the franchise began back in 2000. The wait has been agonising, especially given the unexpected cliffhanger that closed off Master Chief’s last outing.

So, expectations for Halo Infinite are incredibly high, and it remains to be seen how the game will look and play beyond the duo of gorgeous trailers we’ve received. Is it a fully-fledged reboot, it is Halo 6, and will it finally bring closure to The Reclaimer Trilogy? We have so many questions, and it seems this week’s showcase will answer them.

343 Industries has confirmed that we’ll be seeing gameplay this week, so it’s likely Halo Infinite will be the flagship launch title for Xbox Series X, and Microsoft couldn’t ask for a bigger franchise to sell its new console. 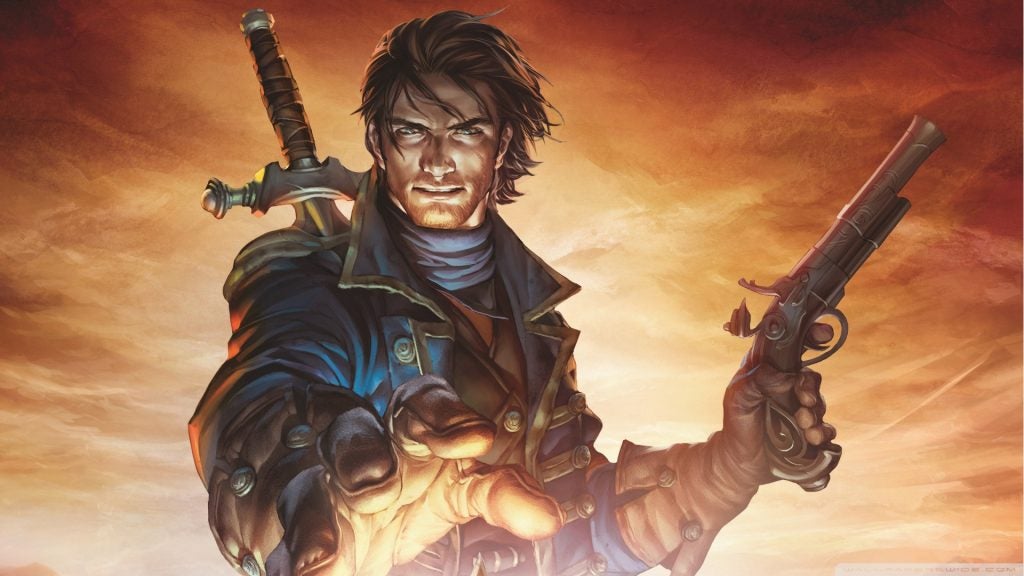 While it hasn’t been officially acknowledged by Microsoft or rumoured developer Playground Games, Fable 4 is likely the worst kept secret in the entire industry, and will hopefully surface during this week’s big showcase. It remains unclear whether this will be a sequel that once again takes place in Albion, or is instead a reboot taking us to lands unknown.

Given its a new generation and its last entry was so many years ago, it might be best for Microsoft to introduce Fable to a new audience without them requiring prior knowledge to truly lose themselves. Beyond Gears, Halo and Forza, Xbox is in dire need of more exclusive big hitters, and Fable has the potential to be a monolithic RPG for the platform. 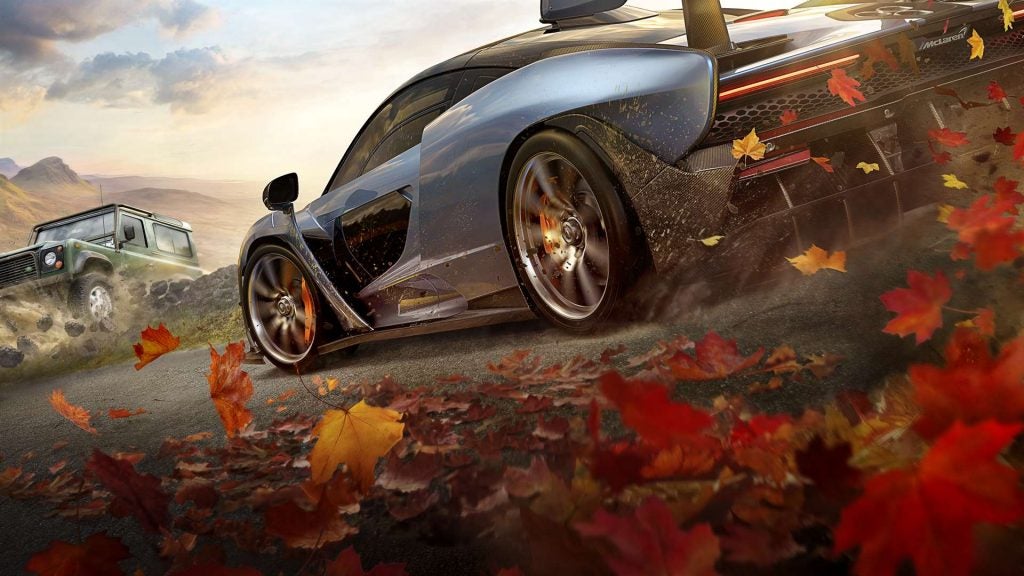 Forza took a year off in 2019, making it fairly obvious that Microsoft is holding the next Motorsport entry back as an Xbox Series X launch title. Nothing showcases new hardware better than a racing game with gorgeous car models, sprawling tracks and an unprecedented sense of speed.

Unlike Forza Horizon, Motorsport 8 is a more realistic racing sim with a greater focus on tracks and vehicles inspired by their real-life counterparts. As a result, it’s oftentimes more challenging and less accessible than its arcade sibling. That being said, it’s been over two years since the last entry, and we’d more than welcome a new and improved iteration. Just go easy on the microtransactions this time around.

Being developed on Unreal Engine 5 means it is unlikely Ninja Theory’s Hellblade 2: Senua’s Saga will be a launch title for Xbox Series X. We imagine it will surface across a number of platforms in 2021, continuing the harrowing story of Senua as she seeks to overcome her inner demons. The studio is also working on Project Mara, which will explore themes of mental health and trauma much like Hellblade before it.

This one is unlikely, but is a property that is rumoured to be receiving a revival for the next-generation, with it being 15 long years since the mediocre Perfect Dark Zero dropped on the Xbox 360. If these rumours ring true, there’s a chance that Joanna Dark could make an appearance at this week’s showcase, although we’re not holding our breath.

Halo Infinite is Microsoft’s flagship shooter, and beyond the newly founded Initiative, it remains unclear exactly which studio would even be working on Perfect Dark. That being said, with a new aesthetic and personality it could be a perfect IP to revive and add another big hitter to Microsoft’s exclusive library. 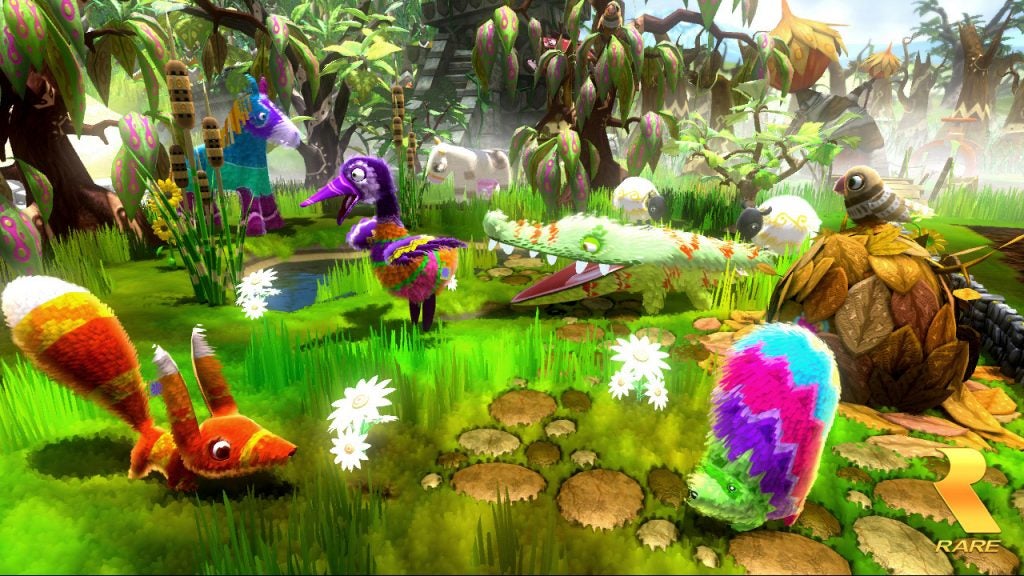 Please, Microsoft. We would do terrible, terrible things to make this a reality.