These are the worst Kickstarter and Indiegogo campaigns of all time: Have you invested in any of these?

From the genuinely innovative to the genuinely unhinged, crowdfunding sites Kickstarter and Indiegogo have become showcases for some of the best and worst ideas our species has ever dreamed up. Inventors, film makers, games developers and all manner of entrepreneurs have taken to the internet to try to bring their ideas to life with varying degrees of success.

They’re pouring relentlessly into the den, and we, the people, are the dragons. Some have triumphed others have failed, and often hilariously. Here are the most awful, bizarre, and downright unbelievable crowdfunding ideas ever to hit the internet.

Related: The 10 craziest game controllers ever 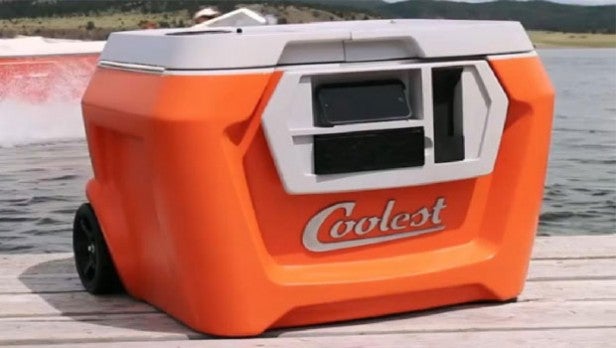 What do you do when your Kickstarter project gains international notoriety, attracts more backers than you could ever ask for, and surpasses its funding target by a milestone? Ask for more money, of course.

The poor beleagured soul behind the ‘COOLEST COOLER’, one Ryan Grepper, was forced to do just that. No self-respecting entrepreneur should have to stoop to such levels, especially after having one of the most successful crowdfunding rounds in history. Alas, it was the case that, after blowing $13 million in funding, Grepper informed his backers that they would need to provide a further $97, on top of the $165-$225 already paid, if they wanted to get their product on time.

Naturally people didn’t take too kindly to Ryan’s proposition. The Kickstarter page became a depository for the world’s rage as angry backers took to the comment section to demand justice. 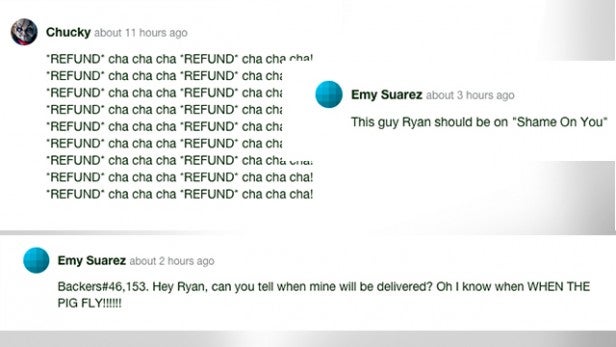 Considering you can buy the cooler on Amazon already, the outrage seems somewhat justified, although based on some of the comments we’re just as worried about the backers’ sanity as we are about Ryan’s ethics.

Not content with the absurdity of his demand for more money, Grepper decided to double down on the absurdity with a hyperbole-laiden update to backers where he claimed that he will fulfil the orders of every backer “as long as there is breath in [his] body”. And enough cash in his bank account, of course.

Funded? Kind of, but apparently not enough. 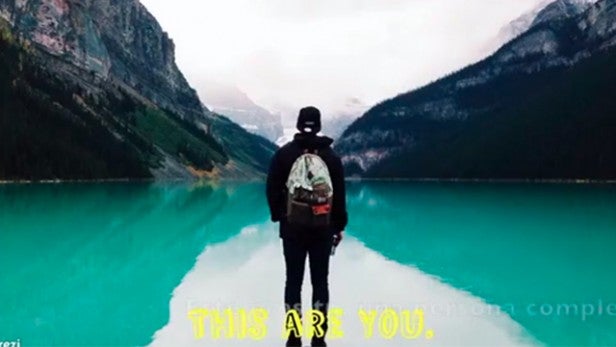 U in a Bottle

We’re sure this guy had the best intentions, but we’re going to have to draw your attention to this one, if only for the strangely calming effect this surreal page elicits. We’re still not entirely sure what U in a Bottle is. There’s some mention of an app, but most of the About section is filled with talking about throwing bottles into the water. Even Carlos, the person behind the project, has transformed into a bottle judging by his profile picture.

U in a Bottle’s Kickstarter page promises that the app will allow you to ‘express your reflexion’, before a series of weird pictures featuring rooms filled with water and faceless lego men are unleashed to drive home whatever point this page is trying to make.

As an art project, this might just be a genius idea. But seeing as U in a Bottle’s page promises that the final app will allow you to ‘write your poems, micro-stories, thoughts … in a bottle and when you finish writing it, throw the bottle into the sea’, what it boils down to is that Carlos has come up with the concept of a blog and is asking for money for having such an epiphany. 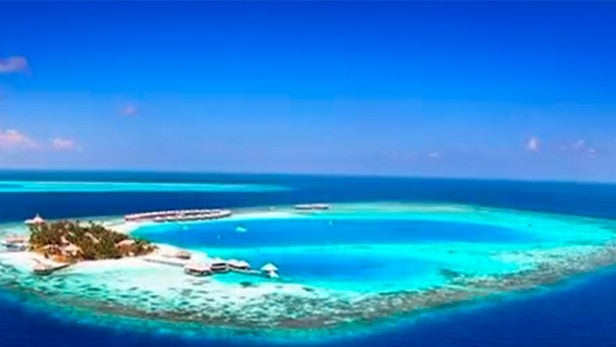 Back in 2014, the world faced an entirely new threat: that of Twerk Island A Real Contest Movie. Where to begin with this one. Perhaps the plot. There’s a helpful ‘short version’ on the Kickstarter page which you can read at your leisure, but which centres on ‘Famous Rich Girl’ – yes it’s capitalised which suggests this is the girl’s actual name – who must organise a ‘World Championship Twerk / Dance contest with twenty top Dance groups and DJ’s( Real )’. We really want to experience the long version, alas the film was surprisingly never funded.

Judging by the picture, Twerk Island has suffered the devastating effects of erosion. Come high tide those twerkers would surely be carried off to a watery grave. As such, we can’t help but wish this film was funded, if only to ensure all those involved in Twerk Island disappear forever. What’s perhaps most alarming about this hopeless endeavour, aside from the fact that the guy behind it was asking for €1,000,000, is the fact that one person found it in their hearts to donate €30. Famous Rich Girl would be touched. 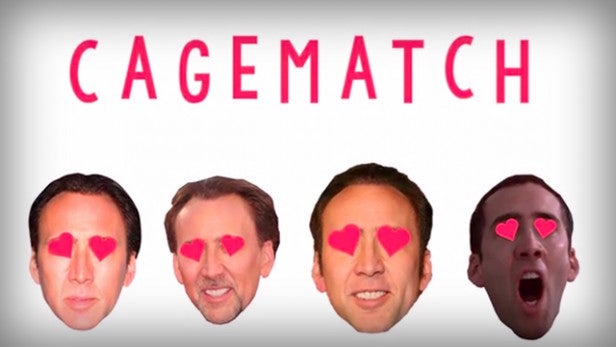 We feel bad putting this on a list of the worst crowdfunding campaigns, as it’s actually awesome. So awesome, in fact, we can’t believe it isn’t a thing yet. What is Cage Match? It’s an online dating app which matches you to other people based on your ranking of Nick Cage films. We’ll let the inspired Kickstarter page speak for itself. But we implore you to back this thing now so we can get the Face/Off mode where everyone’s profile pic gets changed to an image of John Travolta’s face until you decide to reveal your true identity. 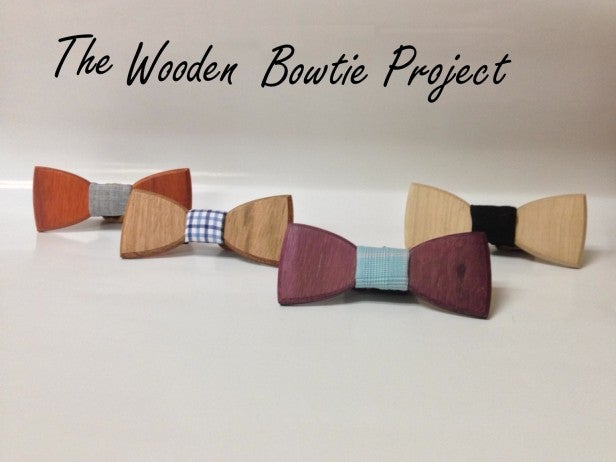 Because bow ties are so incredibly popular these days – I mean, everyone’s wearing them, eh? – these guys came up with a whole new concept in neckwear to stand out from the likes of Pee-wee Herman, circus clowns and er… No, that’s all we got. So, anyway, bow ties made from wood – stupid idea. 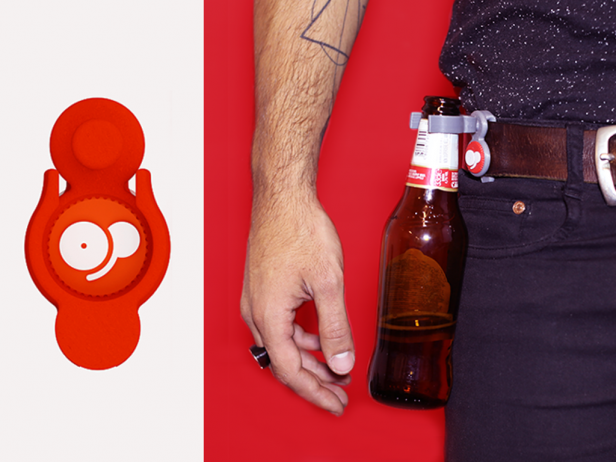 The Op is a beer drinker’s multi-tool. It features a detachable bottle opener – so far, so useful – but its main function is as a belt-mounted beer holster. Apart from cowboys and secret agents, y’know who else needs a holster? No one. Besides, who in their right mind would walk around a crowded bar or party with their drink precariously strapped just a few inches from their crotch? OK, maybe cowboys – those leather chaps are waterproof and wipe-clean. So we’re told. 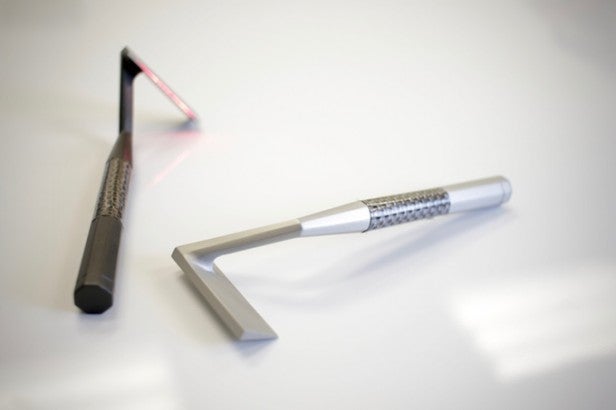 This was one of the big stories of 2015. A razer with a FRICKING LASER BEAM for slicing your stubble off. Unbelievable, eh? Yeah, that’s because it never existed, and Kickstarter suspended the project when it realised the people involved had never actually made a working prototype. It was all theoretical. So I’m thinking of trying to get funding for a toothbrush that has bristles ending in sub-atomic nanobots shaped like Hungry Hippos that can munch their way through plaque. No idea how to make one, but it sounds cool, right? 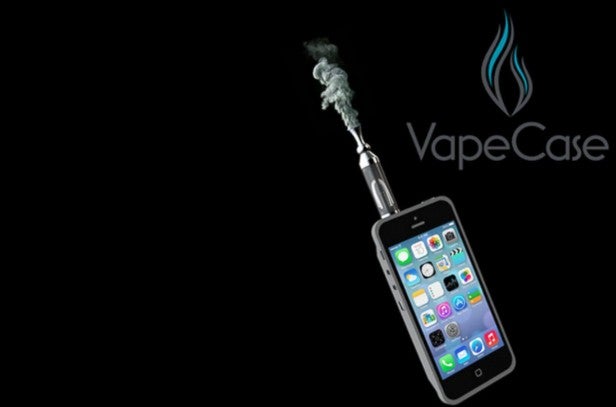 Imagine the conversation: “Listen, guys, your phone’s in your hand half the time, isn’t it? And your e-cigarette’s in your hand the other half, yeah? So why don’t we take those two halves and make one super-efficient whole?” I’ll tell you why not – because sucking on a phone case with an e-cigarette vaporizer thingy poking out of the top looks as futuristic as jamming a Raspberry Pi in your earhole and pretending to be a cyborg. Still, if its aim was to finally stop smoking from looking cool, then mission accomplished. 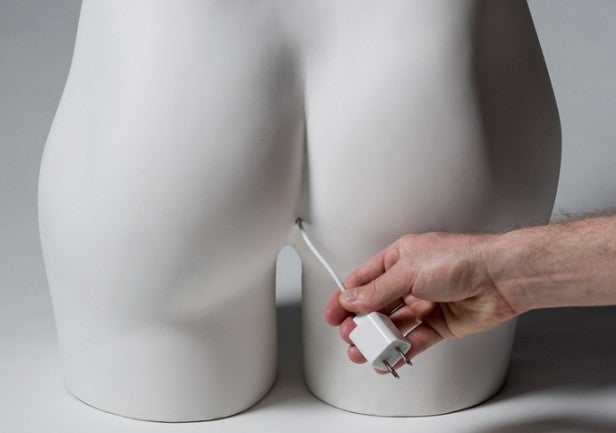 PAUL, the sexiest smartphone charger on the planet

Not sure where to start with this, quite frankly. It’s like someone designed this specifically with Liberace in mind, even though Liberace’s dead and never got to own a smartphone that needed charging from a tacky statue of a naked, dismembered man. The front’s bad enough, but the “Butt Plug”… OMGWTF doesn’t even come close. But hey, if you live in a gaudy love palace filled with cherub paintings and refuse to sit on a toilet seat unless it’s covered in gold leaf, this would be just your thing.

The less said about this “cheeky” card game, the better. Basically it involves tentacles violating school girls. Yeah. We’ll leave it at that. Sadly, it actually got over double its funding goal before Kickstarter wrapped its own tentacles around the project and suspended it. 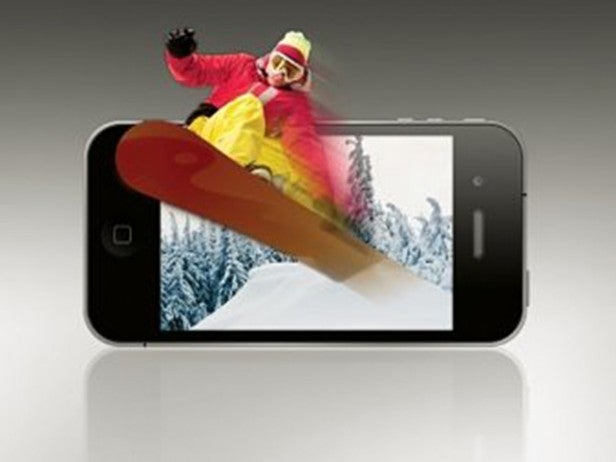 Glasses-Free 3D Game for the iPhone

Want to turn your iPhone into a true 3D gaming machine? Simply stick this special film onto its screen and – hey presto! – absolutely bugger all will happen. Because it’s not film made from magical Dragonglass forged in the Mines of Moria and quenched in the tears of a thousand gullible chumps. 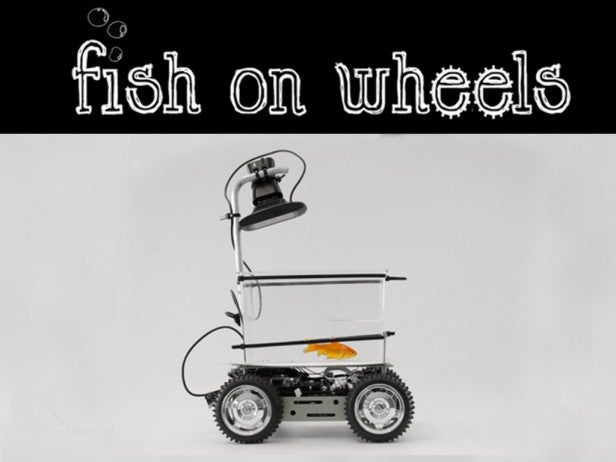 You remember that time… OK, you probably don’t. It was after the 15th (maybe 16th) pint that you decided a shopping trolley looked like a splendid way to get home. Unfortunately, the sound geezer you met in the kebab shop wasn’t entirely sober himself, and bounced off a few cars while taking you on circuits of the car park because he kept shouting that he wanted to smash the back doors off the course record set by “Skiddy” Brown during the summer of 1998. Anyway, the route you took on this epic bants-tastic night, had you retained enough coordination in your fingers to press record on Strava, would’ve resembled almost exactly that driven by a mechanised cart controlled by the motions of a goldfish. And testing that theory is probably the only reason you’d ever need Fish On Wheels.

Have you come across any ridiculous crowdfunding projects? Let us know in the comments below.