OnePlus launched a duo of new phones this week – the N10 5G and N100 – although you’d be forgiven for not noticing.

These two devices were revealed without the usual fanfare of a OnePlus launch. There was no elaborate VR streamed event, no swathes of YouTube unboxings and, perhaps most telling, no huge hype-inducing build-up on Twitter. For a brand like OnePlus, this was strange.

But when you look at the phones, especially the cheaper N100, it becomes clear. For a brand who has consistently used the phrase ‘Never Settle’, the new entries in the Nord range certainly feel like it’s doing just that.

It was the N100 that caught my eye the most as this feels like the most un-OnePlus phone the company has ever released. That’s not to say it sounds like a bad device, but nothing the £179 device offers stands out as having that usual OnePlus sheen and shine. 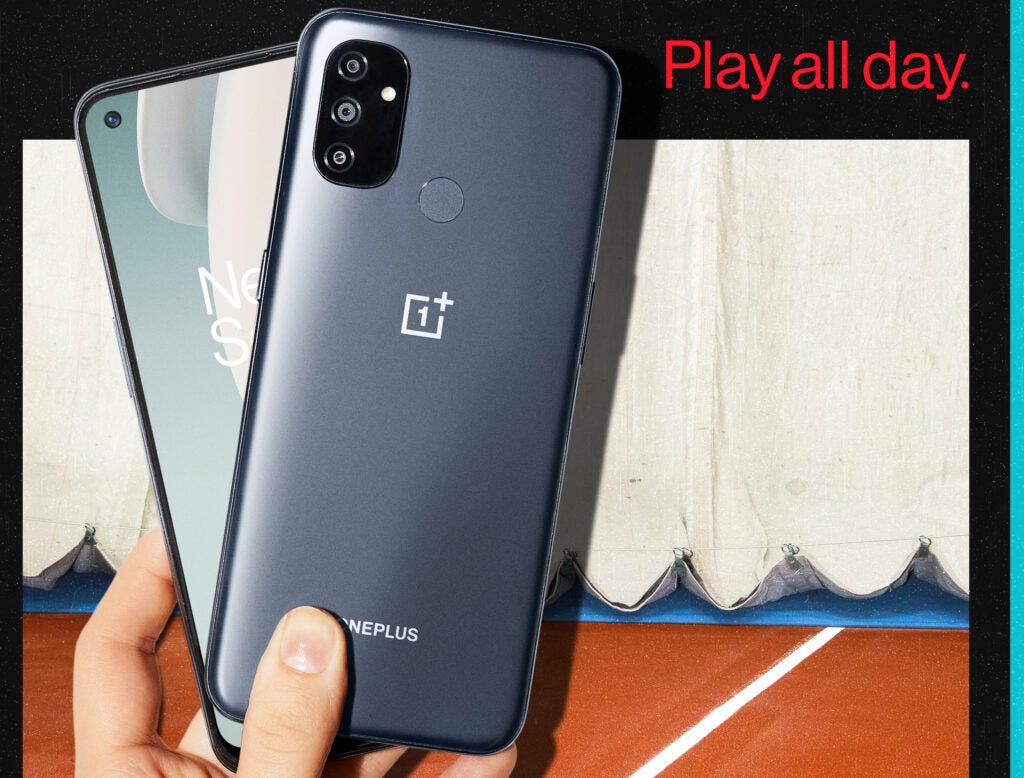 It’s unashamedly a cheap phone, with a list of features you’d find on phones from Samsung, Oppo, Xiaomi and elsewhere. It has 4GB RAM, a Snapdragon 460 chipset, a 6.52-inch 720p screen and 13MP main camera. It doesn’t even have the latest version of Android, something I hadn’t expected from OnePlus.

The screen is the biggest turnaround for the company. In late 2019, the now departed OnePlus co-founder Carl Pei said that all future OnePlus phones would have a 90Hz display in the form of its fluid display tech. Less than a year on and we’ve got another 60Hz panel, and one combined with a low resolution. That’s quite the change of heart.

Of course, the price of the phone is cheap and it puts the N100 right up against the more affordable end of the market dominated by the likes of Xiaomi, Oppo and Motorola with its G line. The N100 will likely stack up well – but do we need another player in this price bracket, especially if it doesn’t seem to be offering much different? The charm of OnePlus was its singular focus, releasing one or two phones a year with the very best specs and at a price that undercut the big boys. It worked and OnePlus built a following.

The second device, the Nord N10, is just as confusing – but for different reasons. This is a more tempting phone and one that’s in-line with the brand far more. It’s 5G, 90Hz and has 30w charging. But it’s only £50 cheaper than the truly excellent Nord, a phone which seems to have the N10 5G beat with its faster chipset, better OLED display and far more interesting design. I assume the N10 is set for more of a push in other regions, however in the UK I can’t see a reason why someone would choose this over the Nord.

I hope both these devices are successful and I’m sure the OnePlus 9 will once again show the brand can still flex its flagship muscles, however it does feel like, at least for now, OnePlus has settled to just be like everyone else.