Well, this is certainly a turn up for the books. It’s rare enough to see two major laptops unveiled in the same week but even rarer to see them draw almost polar reactions from critics. This week on Winners and Losers, Microsoft and Apple go head to head.

If you’ve kept a close eye on our news coverage over the last week, you’ll know it’s been an important time for both Apple and Microsoft. Hot off the heels of the iPhone SE, Apple revealed the new 2020 13-inch MacBook Pro, while Microsoft stuck the landing with several announcements for the new Surface Book 3, Surface Go 2, and Surface Headphones 2.

As you can imagine (if you somehow missed the headline above), one company fared a heck of a lot better than the other, so let’s dive right in. 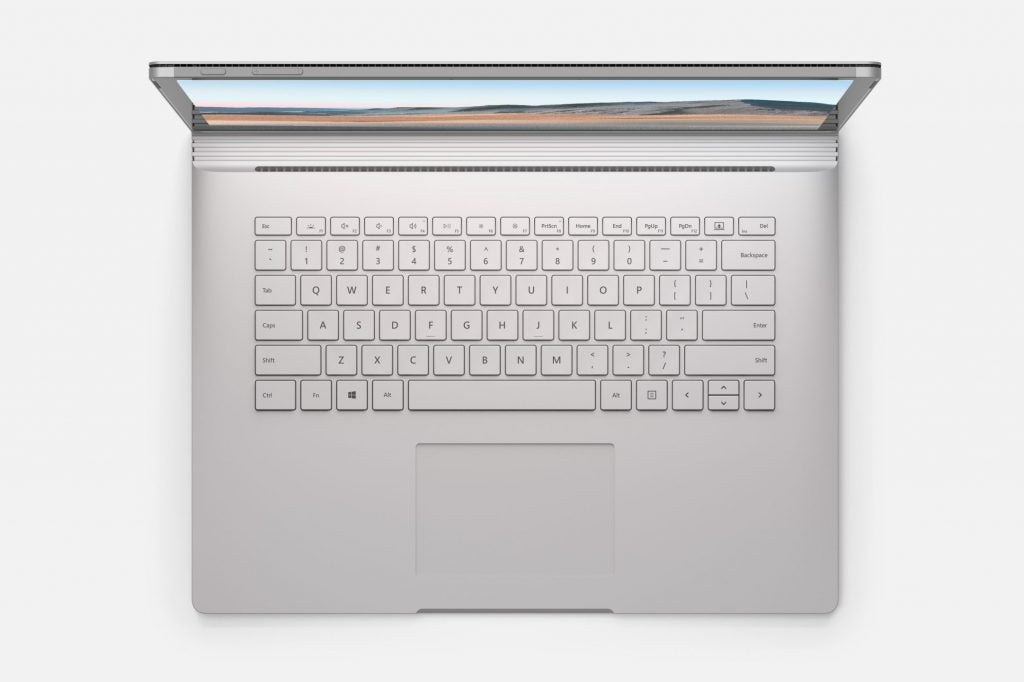 Living in a world under lockdown, the humble laptop has never felt more important, but with the Surface Book 3, Microsoft is offering certain professionals exactly what they’ve been clamouring for, with a big leap forward in specs and an overall package that makes the new 13-inch MacBook Pro 2020 feel like something of a bad joke by comparison.

Crucially, all variants of the Surface Book 3 will include Intel’s 10th generation processor, while Apple is only affording the same luxury to those who fork out at least £1799 for the MacBook Pro. Given that the entry-level Surface Book 3 has a comparatively fair asking price of £1599, only the most dedicated of Apple supporters will be hopping on that upgrade.

The good news for Microsoft fans doesn’t stop there, however, as there’s also several customisation options such as SSDs rolling all the way up to 1TB (or 2TB if you’re lucky enough to live in the States) – SSDs which also happen to be Microsoft’s fastest to date.

The real piece of information worth celebrating though is the option (at least for commercial customers) to include the powerful Nvidia Quadro RTX 3000 within the Surface Book 3. As modern creatives working in fields such as game design and animation will know, Quadro GPUs are essential for keeping up with the action.

And even if you don’t go for the Quadro GPUs, you still get the option of the Nvidia GTX 1650 and GTX 1660 Ti for both gaming and creative work. With that in mind, Microsoft is clearly aiming to steal the creative crowd away from Apple, and with the Surface Book 3, the company might just do it. 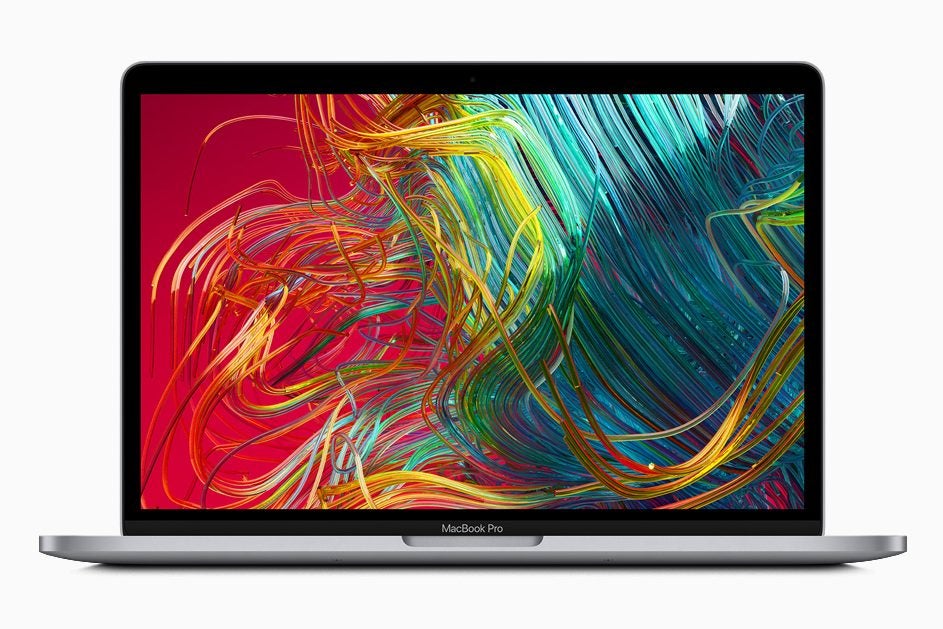 Oh, Apple, what happened? With the launch of the new iPhone SE, it seemed as though the tech giant was back on top. After all, it’s highly unlikely in the current climate that anyone’s looking to drop near to a grand on their next smartphone, so releasing an affordable handset with the same super-fast chipset as the iPhone 11 was a genius move. It just seems as though the same memo never reached Apple’s computing department.

A 13-inch version of the new 2019/20 MacBook Pro series seemed like a given, and just like the most recent 16-inch MacBook Pro, there are some noteworthy upgrades that have carried over, such as the inclusion of the new scissor-style Magic Keyboard, and having a 256GB SSD as standard, with options to expand.

There’s even been a shift to Intel’s 10th generation processor but, and here’s the kicker, it is nowhere to be found on the entry-level version of the new 13” MacBook Pro. Sorry folks, if you fork out anything less than £1799 for Apple’s latest laptop, then you’re stuck in the past with an 8th generation processor, an absurd manufacturing decision which only gets worse when you compare it to the newly announced Surface Book 3, which has that 10th gen processor as standard across all options.

Even worse, there’s no discrete GPU available in any of the 13-inch MacBook Pro configurations, which leads me to question it’s ‘Pro’ credentials – it’s not too much different from a MacBook Air in terms of performance.

It makes me wonder if Apple was just so convinced of the public’s hatred of the previous Butterfly Keyboard, that any move towards a better system would be the main selling point in and of itself. Given the asking price for the new MacBook, it does feel as though there should be more on offer here to entice buyers, or at the very least, justify having the ‘Pro’ moniker. However, until we see an update of that magnitude, this is one upgrade that’s difficult to justify.