Amazon shares rocketed this week, making the richest man alive even richer. Maybe Bezos can share out some of his good fortunes with those of us in the UK, who are left forking out a little extra for the new mid-range iPhone model.

As with every other industry in the world, tech is currently being shaped by the ongoing global pandemic. But while some companies have seen a dip in profits, it looks like the world’s biggest on-demand delivery company is doing pretty well for itself. Who’d have thunk that would happen when everyone is forced to stay inside?

Meanwhile, the iPhone SE 2 launched, with a lot of people praising the phone’s specs and a reasonable price tag. But some Brits were a bit miffed when they realised there was quite a big gap between what the phone would cost in the UK versus overseas. 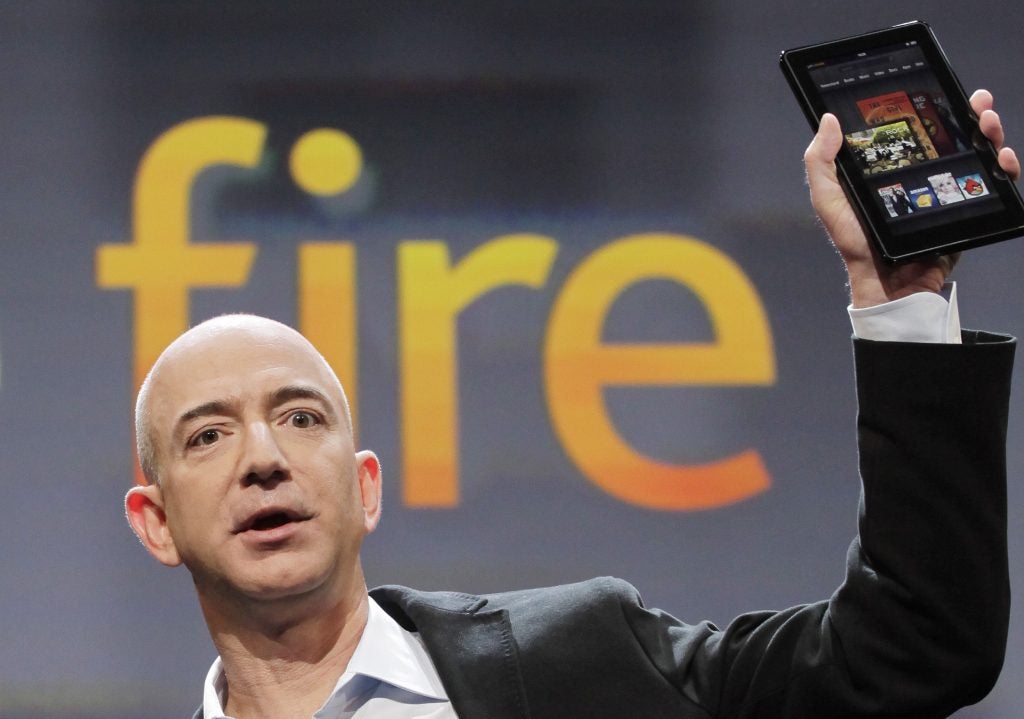 Amazon is doing handsomely, as its share prices surged to an all-time high on Thursday. According to new figures from The Guardian, the company is raking in $11,000 per second from customers across the world.

This means that lucky Jeff has seen a $6.4 billion rise in his fortune, so he has a grand total of $138 billion.

The delivery giant has become something of a vital service in the pandemic and has even taken on an additional 100,000 staff, with a view to employing 75,000 more. And new reports suggest that it will play an integral part in the pandemic in the UK, as it looks like “Amazon logistics” will be used to deliver Covid-19 testing kits.

But it’s not all been smooth sailing for the company. After accusations that it hasn’t been adequately protecting workers, a French court ruled that Amazon needed to stop selling non-essential goods for a month until it has implemented better safety measures. As a result, Amazon has closed down its distribution centres, saying that its operations were too complex and the potential €100 million fine too great a risk to continue operations.

Despite growing scrutiny of its working conditions, the company still seems to be amassing a hideous amount of wealth. So much so that Bezos himself was recently feeling overly generous and donated $100m to Feeding America.

But he came under fire when someone pointed out this was less than 0.1% of his fortune. 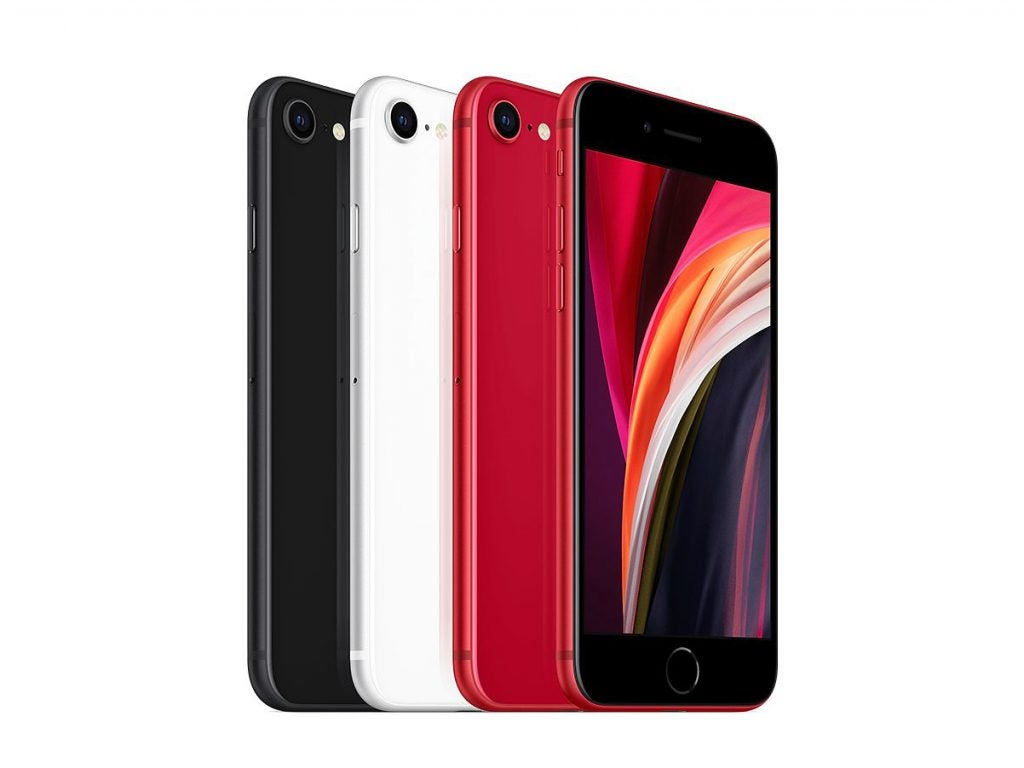 You can only order the new phone online, rather than in a brick-and-mortar store,  so you’ll have to wait before you can get your mitts on the actual model – but the iPhone SE2 is available to buy right now.

So you might be thinking “How nice! I can get an upgraded iPhone 8 for just over £400.” This is true, but outside of the UK, that same phone would only set you back $399, which is approximately £320. That’s a whole £100 fine just for living in the UK, which seems like unnecessary trolling from Apple.

And while it’s also true that final tax isn’t included in the US price, there’s still a sizeable gap between the American price tag and the British one even when you account for that.

Our advice? Apple might have stopped making the very-similar iPhone 8, but you can still find the model online through third-party retailers.

But if you want that shiny new model, you’ll have to fork out a little extra.