The gaming world has been unusually quiet during the Covid-19 pandemic, with release dates shifting and many studios now working from home to ensure the safety of everyone involved. Such a quiet environment has created the perfect opportunity to make a splash with massive announcements – and Ubisoft has done just that with Assassin’s Creed Valhalla.

Naughty Dog hasn’t been quite as fortunate, with significant story details for The Last of Us 2 emerging online this week, standing a chance at ruining things for players all across the globe. A confirmed release date was a small silver lining for such a disastrous leak. Without delay, let’s break down our Winners and Losers for this week. 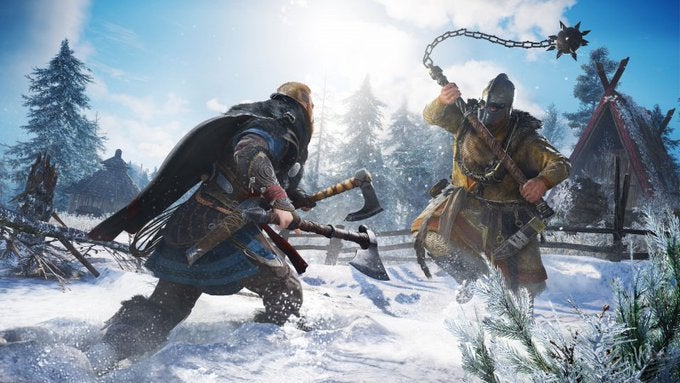 Ubisoft has garnered a reputation for its unwavering presence during the launch of new consoles, and this won’t be changing with the arrival of Assassin’s Creed Valhalla. The popular franchise’s latest entry will be coming to both PS5 and Xbox Series X alongside older platforms, and will no doubt boast an absolutely sprawling world set across Great Britain, Scandinavia and Norway amidst the cold, harsh Viking Age.

The announcement was foreshadowed by a livestream of BossLogic designing a piece of art in real-time. Lasting for a number of hours, it was a smart and unorthodox method of keeping us engaged until the penny finally dropped. Once completed, it was confirmed a reveal trailer would arrive the following day. So, we all sat twiddling our thumbs in eager anticipation.

Less than a day later, a gorgeous cinematic trailer dropped and ushered in the next chapter for the franchise. It was par for the course, teasing a new setting, hero and conflict with a lovingly crafted CG trailer. You can watch the trailer for yourself below, which does a fantastic job of fueling the flames of hype in a relatively quiet year. The fact it’s confirmed as a next-generation experience only makes us more excited.

Following the trailer’s release, an abundance of screenshots and gameplay information were unleashed, showcasing how Valhalla will expand upon its predecessors.

You’ll form your own unique settlement that you’ll grow and return to again and again throughout the campaign. It sounds excellent, hence why it takes up our esteemed winner’s spot this week. Assassin’s Creed Valhalla will launch for PS4, PS5, Xbox One, Xbox Series X, PC and Stadia later this year. You can catch our first glimpse of gameplay at next week’s Xbox Series X Showcase. 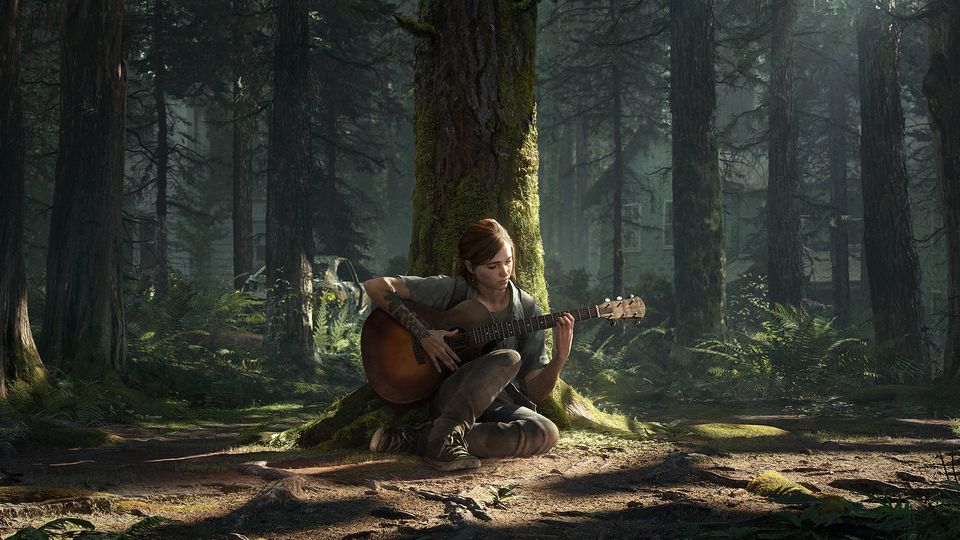 Loser: Naughty Dog and The Last of Us 2

After an “indefinite delay” relating to the Covid-19 pandemic, The Last of Us 2 will now launch on June 19th. It’s far sooner than we expected, but such excellent news was thrown to the wayside as significant leaks for the upcoming sequel rocked the industry. Videos featuring substantial portions of the game’s story, including the ending, appeared online before being swiftly removed.

The source of these leaks stemmed from outside the studio itself, Sony and Naughty Dog have confirmed. It remains unclear how they got their hands on such materials, with rumours across the internet claiming it was a QA tester reacting to a payment dispute.

We feel bad for those who worked hard for years on the game are watching it leaking in unfinished form while players have to spend the next couple of months dodging an inevitable mountain of spoilers.

With the release now less than two months away, we’d encourage you to mute a bunch of topics on social media if you want The Last of Us 2 to remains unspoiled. Here’s hoping the bad taste of this week’s leaks are behind us by then.