It has been yet another turbulent week in the world of tech, with companies across the board floundering to deal with the fallout of MWC (Mobile World Congress) being cancelled.

Over the last seven days we’ve seen everything from awkward pre-recorded Sony phone unveilings to fresh reports about coronavirus related iPhone 12 delays. But in the sea of news for us here at Trusted towers there have been two very clear winners and losers. 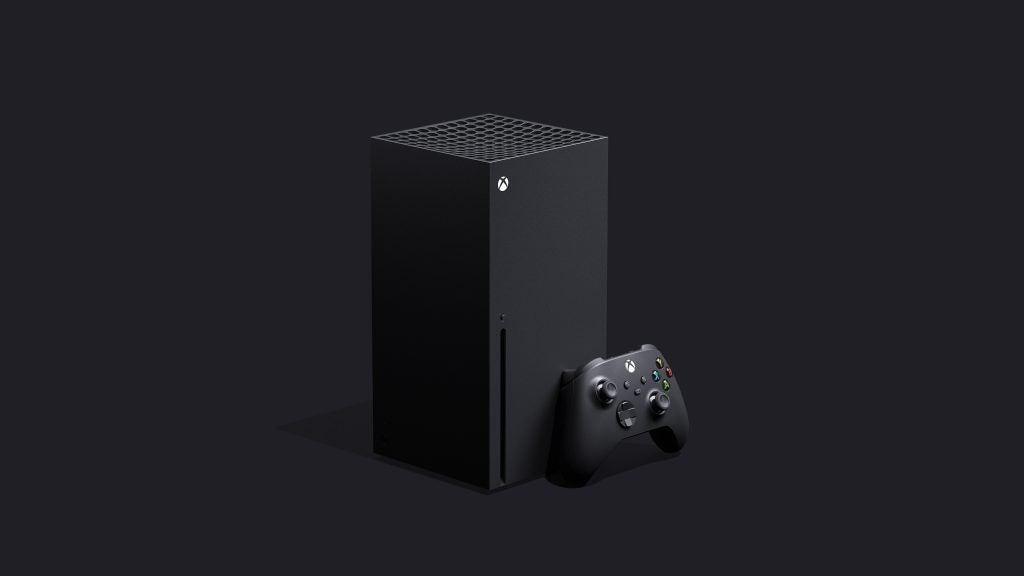 Since they first appeared, most commentators have pegged the Sony PS5 as the current front runner in the next generation console war, and for good reason. It looks set to have a way more diverse set of launch titles and is tipped to be more powerful than its Microsoft rival.

But this week Microsoft managed to shake the status quo when it dropped a fresh load of info about the Xbox Series X. At first glance the info looked like a basic specs list, but a closer read of Xbox chief Phil Spencer’s blog post revealed a wealth of awesome features that sound outright amazing.

The coolest of these are the console’s new Smart Delivery platform, which will solve one of console gaming’s biggest annoyances.

It’s no secret console gaming’s ongoing issue with backwards compatibility is a huge issue that has forced gamers to rebuy titles on more than one occasion. Smart Delivery is the Holy Grail answer from Microsoft that’ll fix this. It’s a pledge from Microsoft that any exclusive title you buy, including Halo Infinite, will work on any Xbox going forward. So if you buy a game on the current generation, the moment you power up your new Xbox Series X later this year, it’ll not only be in your library, it’ll also run at higher graphics settings. This is a game changing step for Microsoft.

If that wasn’t impressive enough, Microsoft has also opened the tech up to third party developers, making it quick and easy for them to do the same. It’s too early to tell how many will, but with CD Projekt Red already pledging to use the tech on Cyberpunk 2077, the signs are very positive. 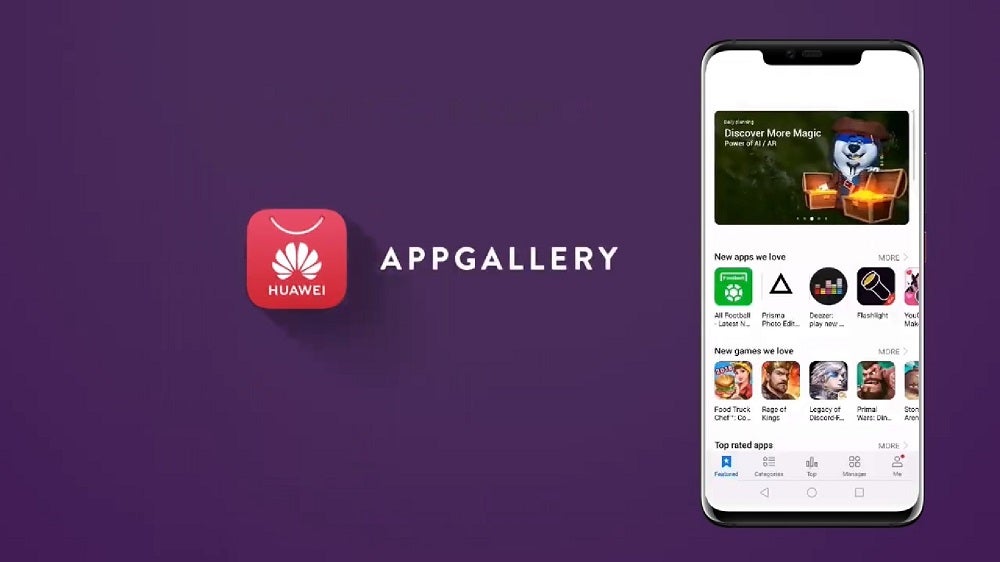 Google’s not had a great time this year with lawmakers across the board gunning for big tech. But this week a more immediate threat has appeared that could potentially hit one of its biggest cash cows: Play Store services.

After months of will it, won’t it questions about how Huawei – one of the world’s biggest phone makers and a previous top-dog Android ally – would react to losing its license to use Google services on its wares, the company well and truly threw the gauntlet down this week.

Specifically, the firm unveiled its new App Gallery. At a basic level this is Huawei’s replacement app store. But it’s a big deal for a few key reasons.

First, because Huawei’s actually done a pretty decent job getting most of the big name apps on it managed to add a few nice touches, like Quick Apps. These appear to be cloud apps that let you use certain services without having to fully install them, saving local memory and storage.

Second because, if it works, Google’s going to be in big trouble. Phone makers have accepted the status quo with Google’s mobile operating system for over a decade. They get free software and a nice app store and back end, so long as they pay a cut to Google. If Huawei’s App Gallery works it’s almost certain every other phone maker’s going to re-examine the deal and ask “why should we pay Google such a big cut?”

This could in turn cost Google a constant and significant revenue stream and end its stranglehold on the phone market. What’s more, if any company is placed to do it, it’s Huawei. The firm already has a huge footprint in non-Google territories, like China and Russia, where the Play Store isn’t active. If it can leverage this, and then pull the same trick it did getting its hardware into the West, this will cause serious problems for Google.

Which is why it’s no surprise Google has had a bit of a panic over the new threat and requested permission to reinstate Huawei’s Android license mere hours after App Gallery was announced.