Since we’re slap bang in the middle of smartphone launch season, this week’s Winners and Losers column is a mobiles special. Without further ado, I present our winners and losers of the week…

Huawei this week launched the Huawei Mate 30 Pro and Huawei Mate 30, and they’ve been severely hamstrung by the US government. Not only is that bad for Huawei, it’s also bad for all of us consumers, too.

We crowned the Huawei Mate 20 Pro, which was the Mate 30 Pro’s predecessor, the Product of the Year at the Trusted Reviews Awards 2018, and the new model looks outstanding too − on paper, at least. Unfortunately, it’s all but dead on arrival.

Long story short, because of the Huawei Android ban, none of the extremely popular Google apps that so many of us rely on on a daily basis − apps like Google Maps, Gmail and Google Chrome − come pre-installed on either of the two phones.

The Mate 30 and Mate 30 Pro instead come pre-loaded with alternatives to Google’s apps and users will be able to download other apps from Huawei App Gallery. 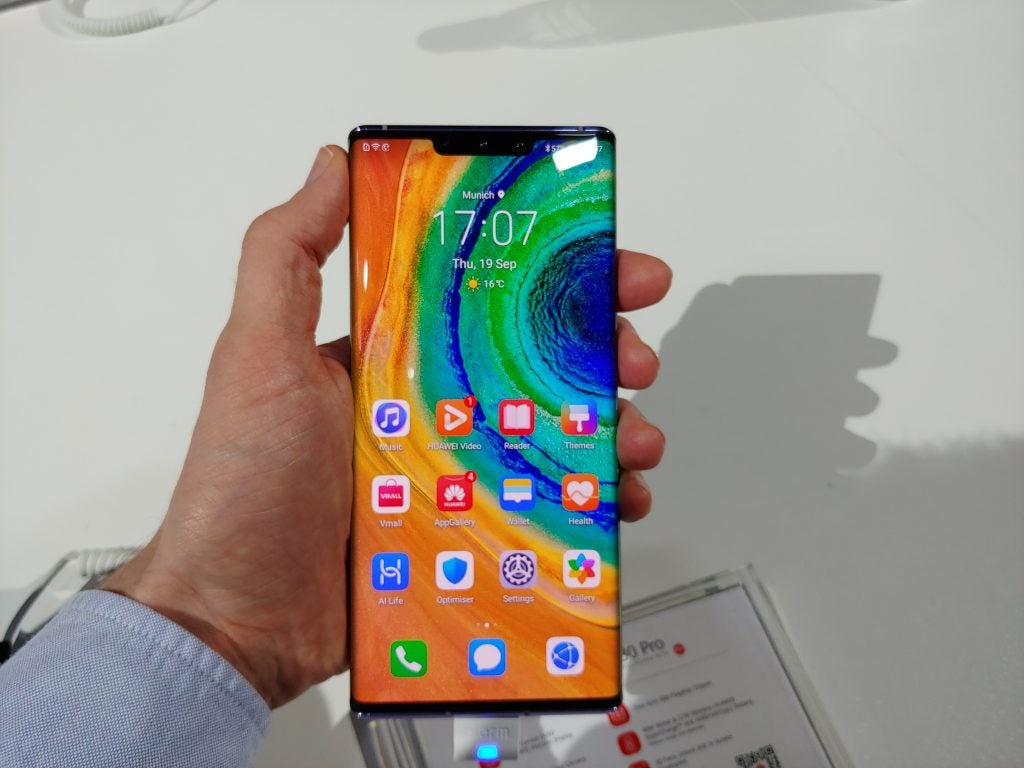 There will be a way to download Google apps, but it won’t be straightforward. This will likely be a deal-breaker for many consumers, which is a tragedy. We’ve all been robbed of a potentially outstanding phone.

But that’s not all. At the time of publication, it isn’t yet clear if consumers based in the UK will even be able to buy the Mate 30 and Mate 30 Pro.

However, as the saying goes, necessity is the mother of invention and in this mess lies a huge opportunity. As Chris Smith argues in this far more positive piece, it’s time for Huawei to prove that there’s life beyond iOS and Android and Google apps.

The Mate 30 and Mate 30 Pro will not be representative of what’s to come from Huawei. The Chinese giant is believed to be planning to bring its own Harmony OS to its smartphones, but this is unlikely to happen before the end of 2019.

Related: 5 things Harmony OS needs to do to beat Android

Apps will be key, and we can’t wait to see what Huawei has up its sleeve. 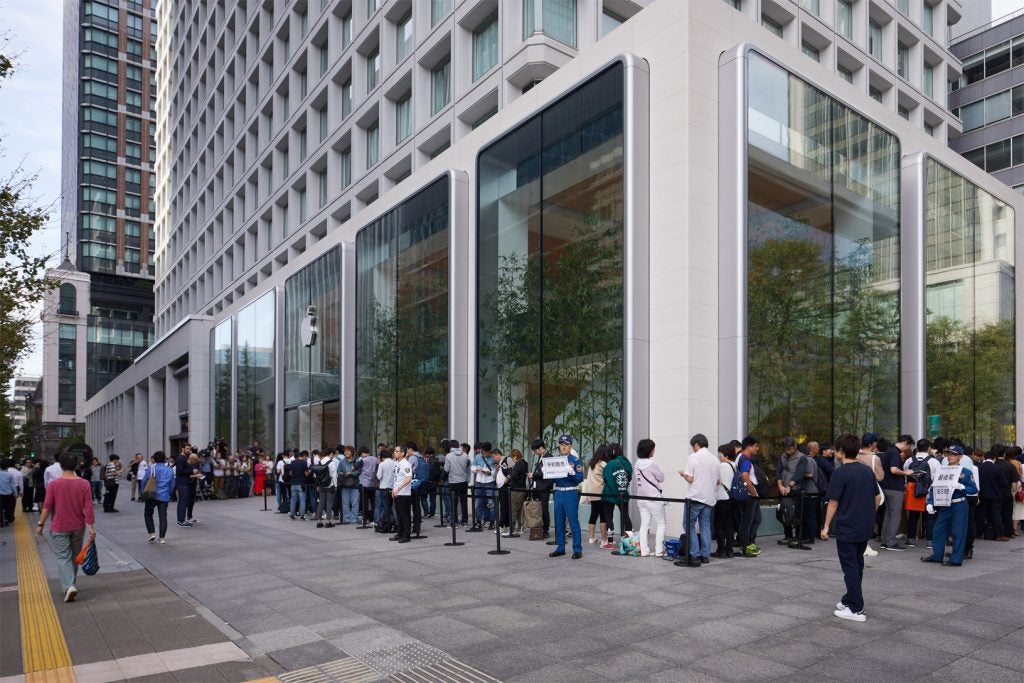 Love it or loathe it, iPhone release fever is still A Thing, and early indications suggest that Apple has nailed it with the iPhone 11 and iPhone 11 Pro range.

Respected analyst Ming-Chi Kuo has reported that pre-orders for all three phones have been better than expected, with those of the iPhone 11 Pro and iPhone 11 Pro Max accounting for 55% of pre-orders so far (via MacRumors).

It isn’t clear where this information has come from, but Kuo has an excellent track record when it comes to Apple.

We’re going to spend a a little longer with all of the handsets before posting our early impressions, but what we’ve read on other tech sites has been very positive indeed.

Apple’s top dogs will privately be relieved about the situation surrounding Huawei and the new Mate 30 Pro too, since that would most likely have been a strong candidate for smartphone of the year if the Google ban hadn’t happened.