We’re not even out of January and there’s already a ton of revelations (both good and bad) about some of the largest companies in tech.

This week we’ll be honing in on two very different companies – Nintendo and Ring – one probably getting the beers in after a huge win for its latest console, while the other is still swirling deeper into a major scandal that could topple its plans for future products. 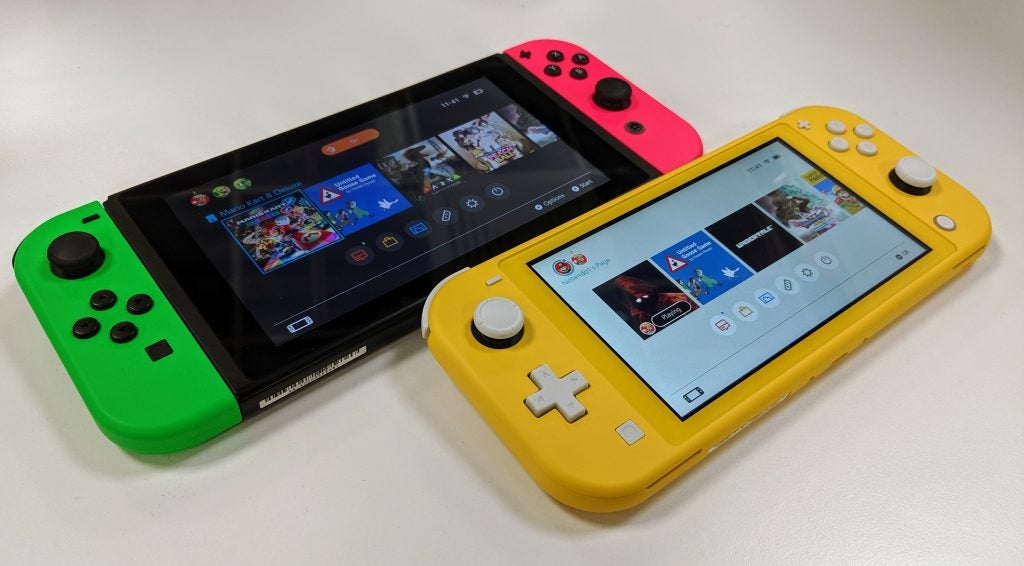 With the horrid memory of the Wii U now far behind it, Nintendo seems incapable of doing anything wrong. The company only recently encountered a major win as Pokémon Sword and Shield quickly became the fastest selling titles on the Nintendo Switch, having since gone on to sell 16 million copies between them.

Well, Nintendo’s party planning committee is sure to have its work cut out as the company’s latest console has managed – in just shy of three years mind you – to surpass the number of lifetime sales of the Super Nintendo Entertainment System, shipping an unbelievable 52.48 million units.

Given the sheer amount of love held for the SNES, it’s hard to imagine the Nintendo Switch eclipsing such an iconic console where sales are concerned, but it’s a huge testament to Nintendo having found the latest gap in the market to conquer.

Plus, with no plans from Sony to release a portable console anytime soon, Nintendo’s dominance of the portable-console market has very little to worry about for the time being.

The next big hurdle to jump will be the 62 million unit sold of the original NES. Once it does however (an inevitability at this point), it’ll be Nintendo’s second highest selling console of all time, right behind the Wii’s gargantuan 100 million milestone.

Still, with rumours of a Nintendo Switch Pro continuing to dog the news, the Nintendo Switch family of consoles could have just what it takes to be the crowning glory of Nintendo’s esteemed console history. 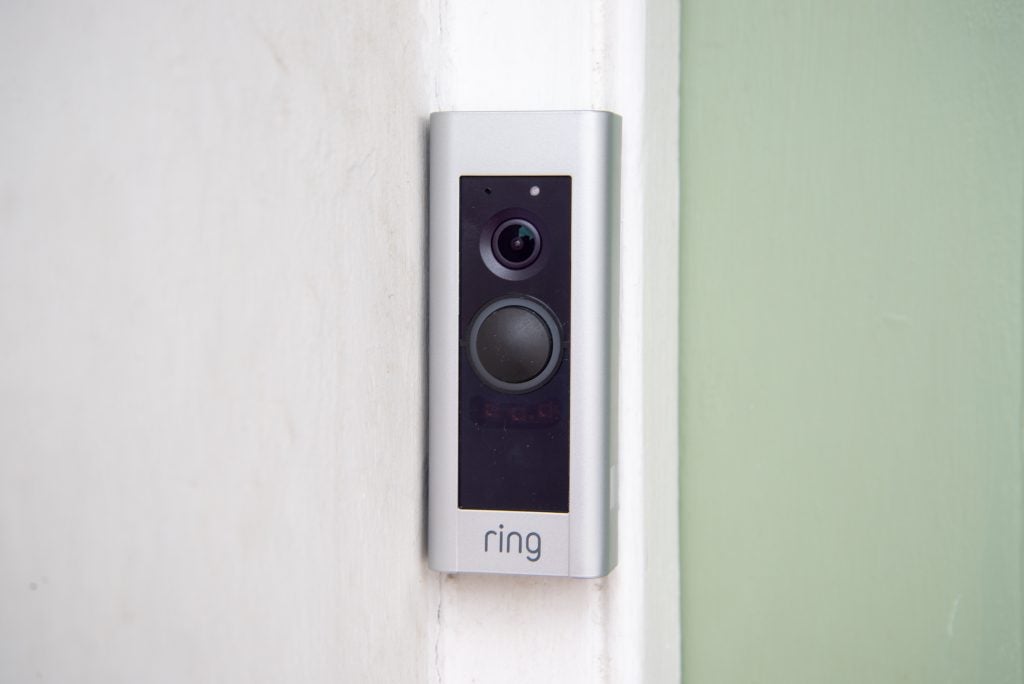 Security Company Ring has had it bad since last November, but things just keep getting worse and it appears as if there’s no end in sight. This scandal’s got everything: sex, personal and private data being exposed and now, someone on the inside is stirring up the pot.

An undeniably ballsy software engineer by the name of Max Eliaser has said that “the privacy issues are not fixable with regulation and there is no balance that can be struck. Ring should be shut down immediately and not brought back”.

His comments refer to the fact that Ring has been exposed for having leaked thousands of customer login details, whilst Ring Cameras themselves have been hacked multiple times, leaving unsuspecting residents to be filmed unknowingly by third parties.

Having someone so close to the hive be so damning about Ring’s operation adds a great deal of weight to the scandal, and it makes you think whether the Amazon owned company’s days are numbered. Sufficed to say, it’s unlikely that Ring will be able to fully recover from all the negative publicity – with customers likely to become more sceptical when forking out for home security systems.

To make matters worse, the new word on the street is that Ring has been sharing the private information of its customers with the harbinger of online safety and security – Facebook.

If there’s one tech company no-one wants to be associated with right now, it’s Facebook. After all, the social media giant is having enough trouble trying to convince the public that it’s not evil incarnate, now going as far as to say that recent downturns in revenue are a result of trying too hard to be liked. Incredible.