This week, tech’s biggest stories are all about customer feedback. Netflix subscribers have voted with their feet, signing up for the service in droves and watching The Witcher in astounding numbers. Meanwhile, Sonos’ customers are outraged.

The controversy surrounding Sonos’ announcement – that they would end support for older speakers in May – has been a horrendous knock for the company’s reputation. Conversely, Netflix‘ ability to keep producing impressive subscriber numbers and viewing figures, even amid increased competition, has been seriously impressive.

Related: Netflix says it isn’t concerned about the “streaming wars”

Winner: Netflix and The Witcher

Netflix execs also told investors that The Witcher is “tracking to be our biggest season one TV series ever”. However, some critics took this news with a pinch of salt, given that the platform changed the way they measure viewing figures. Previously, a viewer had to tune in for 70% of a programme to be counted in that show’s viewing figures, now they only have to see two minutes to make it onto the tally.

Netflix CEO, Reed Hastings, said: “Doing 8.8 [million net subscribers] in Q4 is just amazing. I’m so happy with that and with the Witcher performance, you know, ending the year on a high with a massive new franchise that will develop season after season.

Related: Only watched two minutes of The Witcher before turning it off? Netflix still counts you as a viewer

Which ever way you slice the viewing figures, it seems The Witcher has made a real splash. That’s impressive given the growing amount of competition aligned against Netflix, with Apple, Disney, Amazon, HBO and NBC all vying to be the new top dog in streaming.

The continued subscriber growth is more than just impressive – it demonstrates a clear trend away from traditional linear TV, toward streaming on demand, and it’s a trend that’s likely to continue in the coming years. 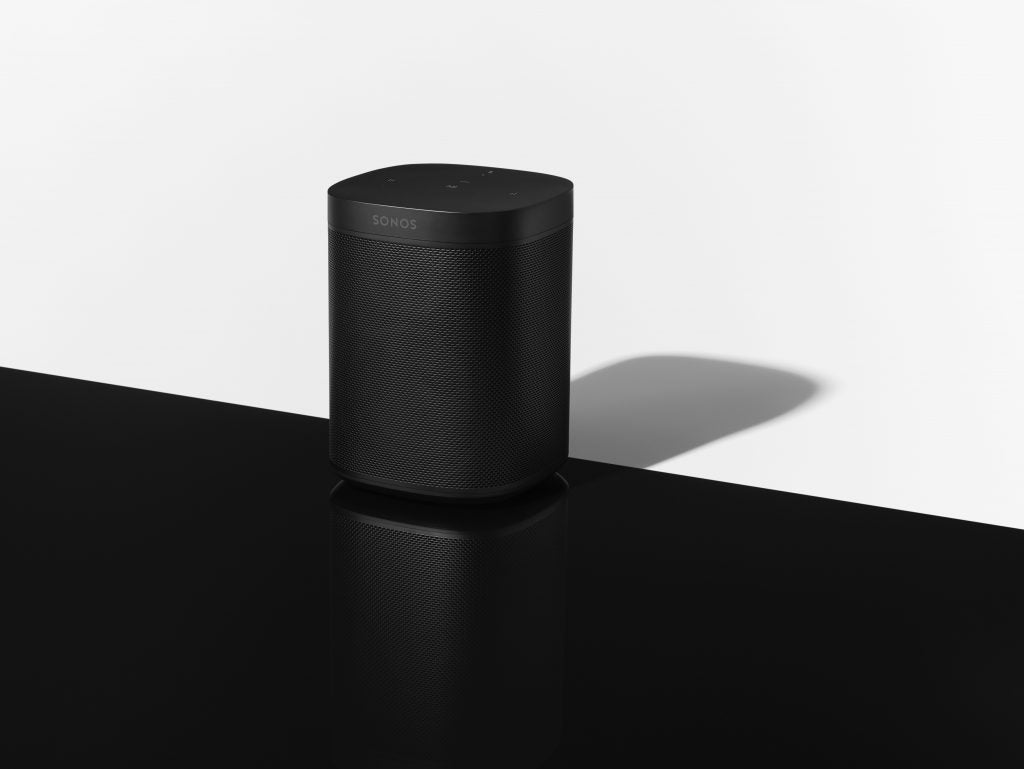 Sonos was flying high as a crusader for medium sized tech brands following its decision to sue Google, which became public knowledge during CES. Now, however, the speaker brand has sacrificed whatever kudos it had earned by disappointing its own customers.

Customers were deeply unhappy with the brand’s decision to discontinue updates for Sonos ‘legacy products’.

Given that some customers invested in speakers as recently as 2015, it’s fair that they expected longer term support. Sonos customers were so vocal in their dismay that Sonos CEO, Patrick Spence, was forced to publish an apology on the company’s website.

Spence said: “Rest assured that come May, when we end new software updates for our legacy products, they will continue to work as they do today. We are not bricking them, we are not forcing them into obsolescence. While legacy Sonos products won’t get new software features, we pledge to keep them updated with bug fixes and security patches for as long as possible.

Really, this only seems like a partial fix, and it will likely still frustrate Sonos customers if their legacy products have to function on a separate network from more modern speakers.

Related: Why Sonos is suing Google − and what it could mean for customers

The company seem to have acknowledged customers expectation for longer term support for the products in question, describing the whole episode as a “misstep” in Spence’s apology letter, which ended by saying, “I hope that you’ll forgive our misstep, and let us earn back your trust. Without you, Sonos wouldn’t exist and we’ll work harder than ever to earn your loyalty every single day.”

Whether or not this remains a stain on Sonos’ reputation will depend on their on-going reaction to the situation. Equally, we will see in the coming weeks how good their solution is for customers still using legacy products.