It hasn’t been the busiest of weeks in the world of technology, but that doesn’t mean we haven’t seen the usual number of highs and lows from a number of companies.

This week, there has been one clear winner, and a very unfortunate loser, especially in the eyes of gamers excited for the next generation of consoles coming later this year.

Winner: Hamilton and Frozen 2 make their way to Disney Plus

Disney’s hugely popular streaming service continues to grow, adding more and more exciting new titles to its library that you simply can’t find anywhere else. This week saw the return of Frozen 2 and the long-awaited debut of one of the world’s greatest musicals: Hamilton. Infamously difficult to purchase tickets for its live performances, this new streaming alternative is the next best thing. 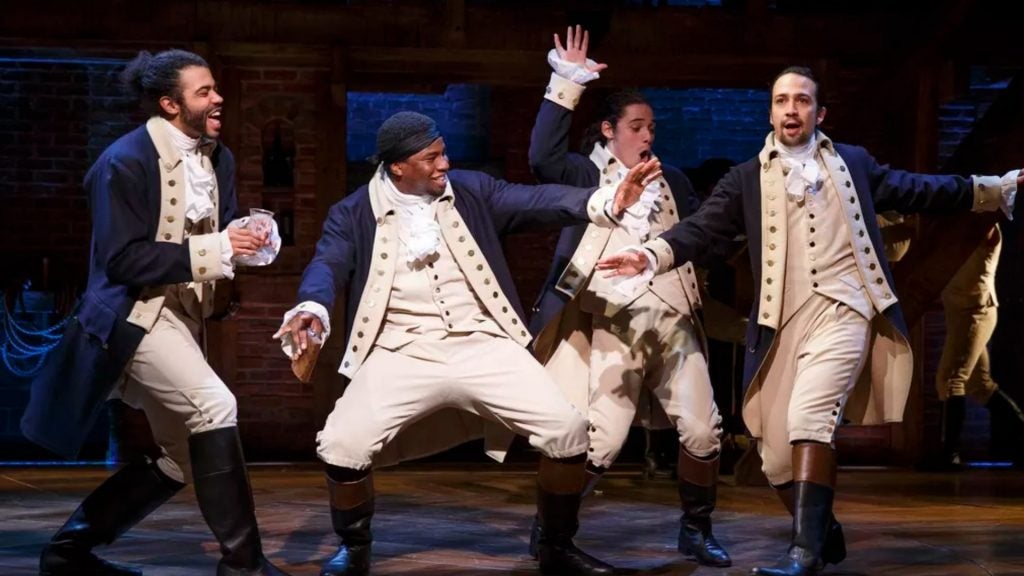 While it will obviously lack some of the magic associated with being in the theatre singing along with the actors right in front of you, this is a close second with spectacular production values and all of the songs and characters you likely adore from the original. If you’re unfamiliar with Hamilton, its Lin-Manuel Miranda’s dramatised musical retelling of Alexander Hamilton’s life, who is one of America’s founding fathers.

This is a whole new way to experience Hamilton, and will most definitely introduce it to a new audience who wouldn’t have been able to see it otherwise. If it leads to a resurgence of musicals on streaming services, we certainly wouldn’t mind.

With the next generation of consoles only a handful of months away, publishers have begun realising that many of their upcoming blockbusters will be coming to both current platforms and future ones. As a result, the likes of Cyberpunk 2077, Marvel’s Avengers and Assassin’s Creed Valhalla will all be offering free upgrades for players on PS5 and Xbox Series X. This means you’ll have two versions of the game for the price of one, with progress existing simultaneously between the two.

It’s a wonderful gesture, and honestly the right thing to do so players aren’t forced to purchase the same game twice for differences that are arguably more aesthetic than anything else. It’s a trend which has been positive thus far, that is until 2K unveiled NBA 2K21 and its myriad editions earlier this week. At the time of writing, there will be no free upgrade for the upcoming basketball sim.

The only way to earn a free upgrade is to purchase the Mamba Forever Edition of NBA 2K21, which retails for $99/£84.99, and even then, it will only be the standard edition you’ll gain access to on the shiny new consoles. It’s a move that feels motivated by greed, and fundamentally out of step with other major publishers in the business. Even Electronic Arts is offering potential free upgrades for FIFA 21 when it launches later this year.

Here’s hoping that 2K remedies this decision, or at least offers some form of next-gen upgrade beyond all your progress carrying over to the new consoles. NBA 2K20 launched less than a year ago and it’s already being given away for free on PlayStation Plus and is heavily discounted on most storefronts. Knowing this, we doubt many will want to buy the game twice fearing it will be outdated in a matter of months.