The long weekend is here and hopefully you’re enjoying some well-earned rest, but if you fancy a quick rundown of the top tech stories from the last seven days, Trusted Reviews’ Winners and Losers has you covered.

Loyal readers, I have to be honest with you – the general mood of the last week has been largely devoured by pessimistic headlines. From Sony’s official confirmation that the PS Vita store will soon be meeting its untimely end to the Twitter-brigade dumping on the admittedly garish Xiaomi Mi 11 Ultra camera bump, I was genuinely considering renaming this week’s column to Losers and Losers.

In the end however, I managed to stumble across one bit of positive news that’s sure to please Fortnite fans who are playing the game on Nintendo Switch, just as Nintendo’s absolutely baffling decision to make Super Mario 3D All-Stars a timed release has nabbed the spot for this week’s loser. 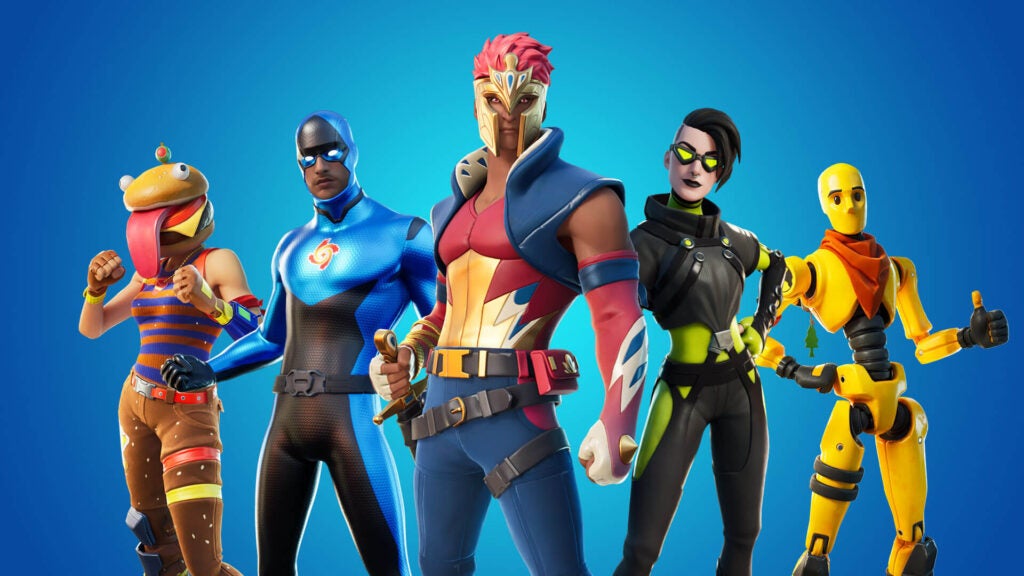 Having one of the most popular games of all time on one of the best-selling consoles of all time is a no brainer, which is why Fortnite’s presence on the Nintendo Switch has always felt like a perfect marriage… on paper.

As you might expect, the Switch port of Fortnite has had to endure some technical limitations just so the game can run at all, but the experience has felt too downgraded at times to be enjoyable.

This journalist in fact was eager to get into the game when it launched on Switch back in 2018, but I was immediately put off by the lacklustre framerate that made it feel as though every other player automatically had the upper hand. I ditched the game fairly quickly, but an announcement from Epic Games could be just the thing to reel me back in.

The company has revealed a major technical upgrade to the port, which will boost the resolution in handheld mode from 1000 x 560 to 1170 x 660. Docked mode will also see a similar boost from 1390 x 780 to 1560 x 880. Just as important, the game’s update will bring “a more consistent framerate, with fewer hitches, resulting in a smoother experience overall”.

As if that wasn’t enough, the update will somehow make the file size for Fortnite even smaller. It’s only a tiny margin of 140MB, but the idea that that’s even possible whilst adding improvements just blows my mind. 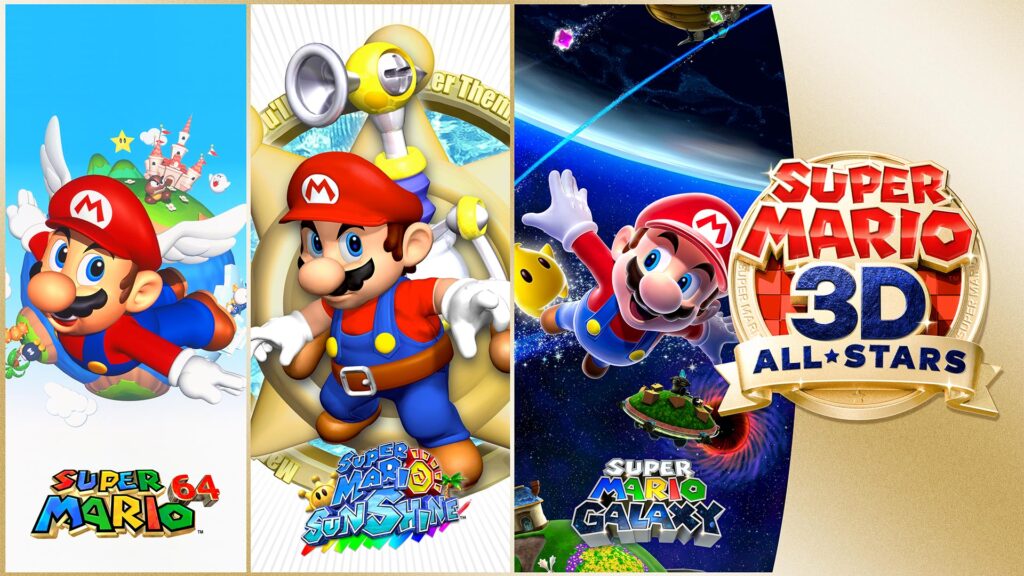 In case you weren’t aware, Nintendo has recently been celebrating 35 years of its main mascot doing what he does best, but after this week you have to wonder if the company holds some weird grudge against the pesky plumber. I am of course referring to the fact that it is now impossible to download Super Mario 3D All-Stars and Super Mario Bros 35, with physical copies now being the only option for the former, while the latter is simply gone for good.

For some unknown reason, Nintendo decided to implement a timed release for both of these titles, and once March 31 came and went, Nintendo stayed true to its word with both games having been removed from the eShop. The unwarranted disappearance of these two games is bad enough, but the whole thing highlights two issues that relate particularly to how Nintendo does business these days, the first of which is game preservation.

Unlike films and TV shows, games have a tougher time being preserved for future generations as the machinery we use for playing games keeps changing. Unless developers make an active choice to bring over old games to new platforms, gamers are more or less out of luck, and for many of Nintendo’s classic titles – there’s really no other means of enjoying them aside from holding on to the console that they released on.

Secondly, there’s a feeling going around that the reason why 3D All-Stars was delisted in particular is due to Nintendo wanting to re-release the three games featured in the bundle as individual entries for the Nintendo Switch Online service. If this ends up being the case, then it truly speaks to the monumental failure on Nintendo’s part to honour the Virtual Console in the current generation.

Sure, the Virtual Console wasn’t perfect, but it did give gamers a means of diving back into Nintendo’s rich history, something that the Nintendo Switch sorely lacks. The handful of retro games featured in the Switch Online service just doesn’t cut it, and to take away one of the few means of playing older Mario games on new tech just feels like a slap in the face. Come on Nintendo, you can do better than this.