Time to take a look back at the week’s biggest news stories, deciding who emerged victorious and who came off worse for wear in Trusted Reviews’ Winners and Losers.

The last few months of the year always promise to be some of the busiest in the world of tech, and 2020’s no exception (surprisingly enough). Of course, with this being the launch weekend for the iPhone 12, it’s fair to say that Apple’s latest handset is at the forefront of most people’s minds – ours included. With testing still underway however, the iPhone 12 will be a topic saved for a another day. For this week’s Winners and Losers, we have something else in mind.

Given that almost every news outlet has covered the story, it’s impossible to avoid talking about the fate of Quibi – which is exactly what we’re going to do. On the bright side though, Fire Emblem fans were treated to a surprise this week, one that they’ve been waiting three decades for. 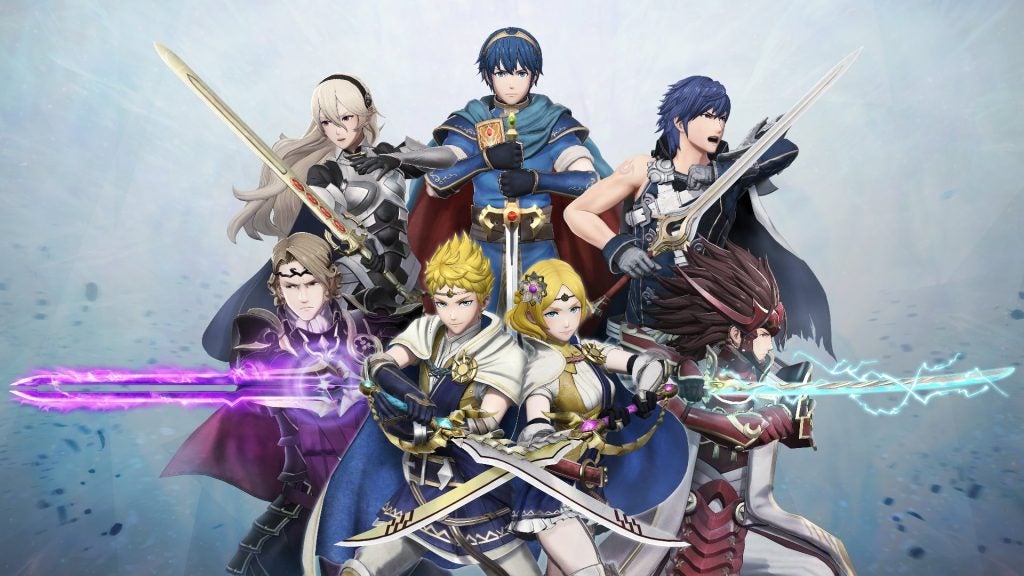 Nowadays Fire Emblem is a fairly household name in the West, with numerous titles having appeared on the Nintendo Switch and 3DS, whilst the series’ most beloved characters have appeared so frequently in the Super Smash series that it’s become something of a running joke.

Well, if you cast your mind back to 2001, there’s a good chance that if you played Super Smash Melee, you might have uttered the phrase, “who the heck are Marth and Roy?” at least one or twice. This is because Fire Emblem didn’t make its way to western audiences until much later, despite dating back to 1990.

It seems as if someone at Nintendo awoke from a fever dream after remembering this gaffe, because the company suddenly announced plans to localise the original Fire Emblem game in English, and bring it to the Nintendo Switch.

In a strange moment of self-awareness, the trailer for the localisation even references the confused conversations that took place during Melee’s heyday. It might have taken 30 years to achieve, but for diehard Fire Emblem fans, this is a dream come true.

Now that Fire Emblem’s been given the localisation treatment it deserves, I have no doubt that fans of the Mother/Earthbound series are now queueing up outside Nintendo’s headquarters, holding out empty hands for a morsel of recognition. 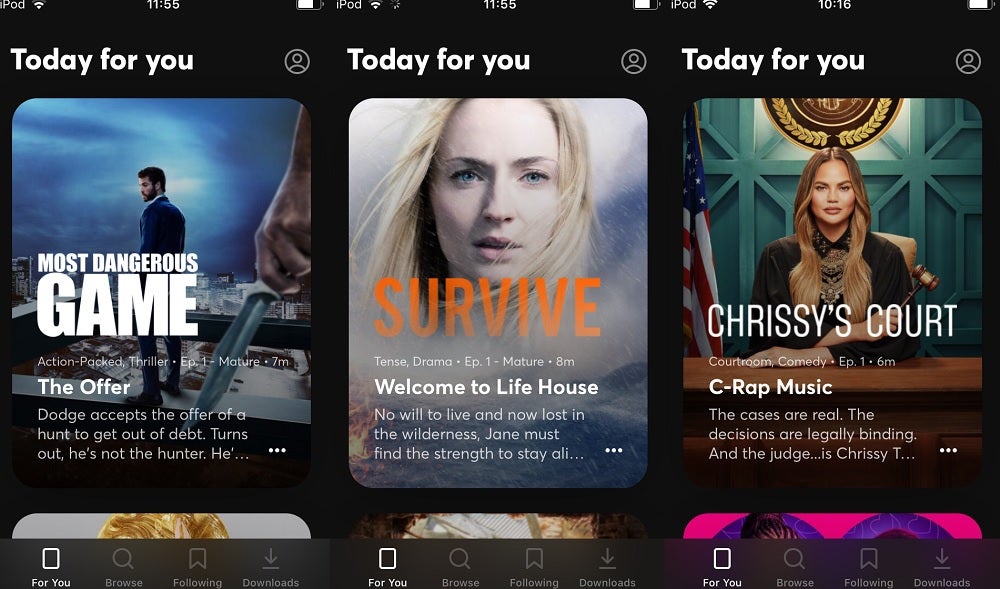 Oh Quibi, what happened? Well, to be fair, we know exactly what happened. Turns out that if you debut a streaming service aimed at commuters in a year where everyone was forced to stop commuting, that might have some serious ramifications for your cash flow.

Still, in the golden age of streaming (and the fact that Quibi had a total investment of $1.75 billion to play around with) people can’t help but wonder if the folks running the show didn’t somehow contribute to Quibi’s eventual downfall.

As the first of the major streaming services to go, Quibi’s demise shows that the streaming bubble can burst, despite streaming giants like Netflix and Disney Plus benefitting from the new focus on home entertainment.

It all presents the question of which streaming service might be next on the chopping block. After all, the market in the US is getting particularly crowded with the addition of HBO Max and Peacock, and Quibi’s cautionary tale suggests that there is a limit for the amount of streaming services people are willing to sign up to.