Need a quick catch up on the best (and worst) headlines of the week? Trusted Reviews’ Winners and Losers has you covered.

Readers, this is a strange edition of Winners and Losers as both slots are occupied by the same person… you. To be more specific, it’s the general public who have been gifted and afflicted this week by two very different stories.

First up, E3 has announced that its 2021 event will be online only and free to attend – a huge milestone for what has typically been a costly affair. Secondly, Facebook’s users – 533 million of them to be exact – have seen their data leaked and made openly available on the internet for anyone to see. It’s been a polarising week to say the least, but let’s get into it. 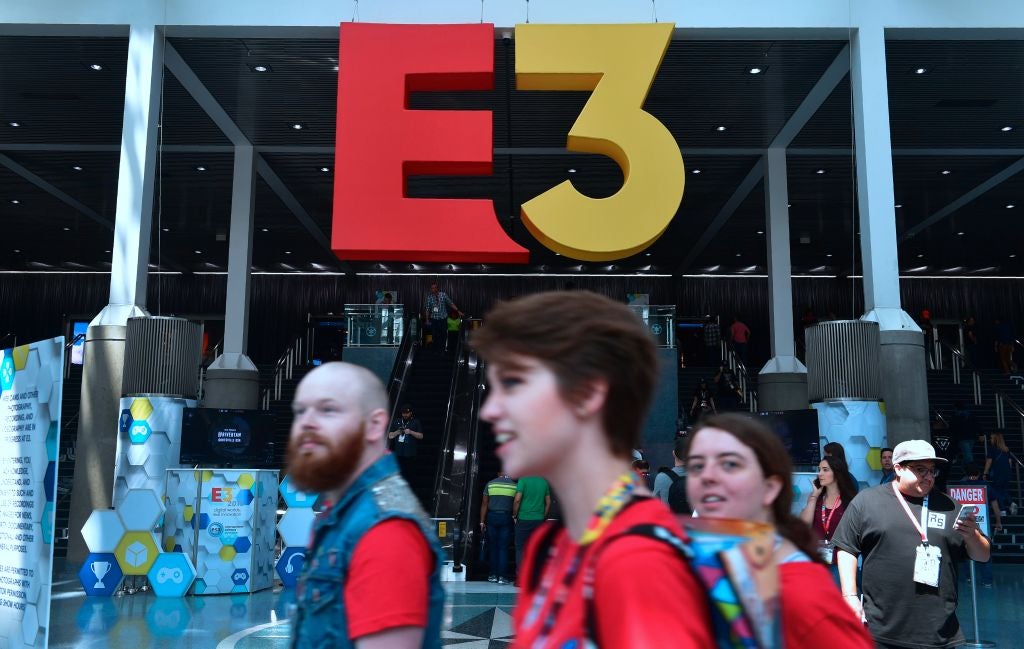 For all its flaws, 2020 was actually a decent year for gamers. Not only did we see games from tentpole franchises such as Doom, Animal Crossing and The Last of Us, but we also saw two brand new consoles from Sony and Microsoft. One of the big problems however was that that major gaming events were cancelled en masse, and gaming announcements for 2021 felt relatively scarce. To save us from a sparse release schedule, E3 has broken its silence this week with two huge announcements to boot.

For E3 2021, the event will undergo two new changes that work greatly in favour of the general public. Not only will the show be going online-only for the first time, meaning you no longer have to travel to downtown Los Angeles to get in on the fun, but it’ll also be free to anyone and everyone. In years past, factoring in all of the travel, access and accommodation costs, E3 could be a costly trip, but in this new format it’s now more accessible than it has ever been.

As someone who’s never travelled to E3 this is fantastic news, particularly as I’ve heard some horror stories about what it’s like to attend the event in person (Wi-Fi and peace and quiet are in short supply). Of course, the major appeal is in getting unfiltered access to what could be one of the biggest E3s yet.

All eyes will be on Nintendo to reveal the greatly speculated Nintendo Switch Pro, which is almost guaranteed to see its official unveil at E3. The event will also no doubt give Microsoft the perfect chance to announce some much needed exclusives for the Xbox Series X, as Sony won’t be in attendance. 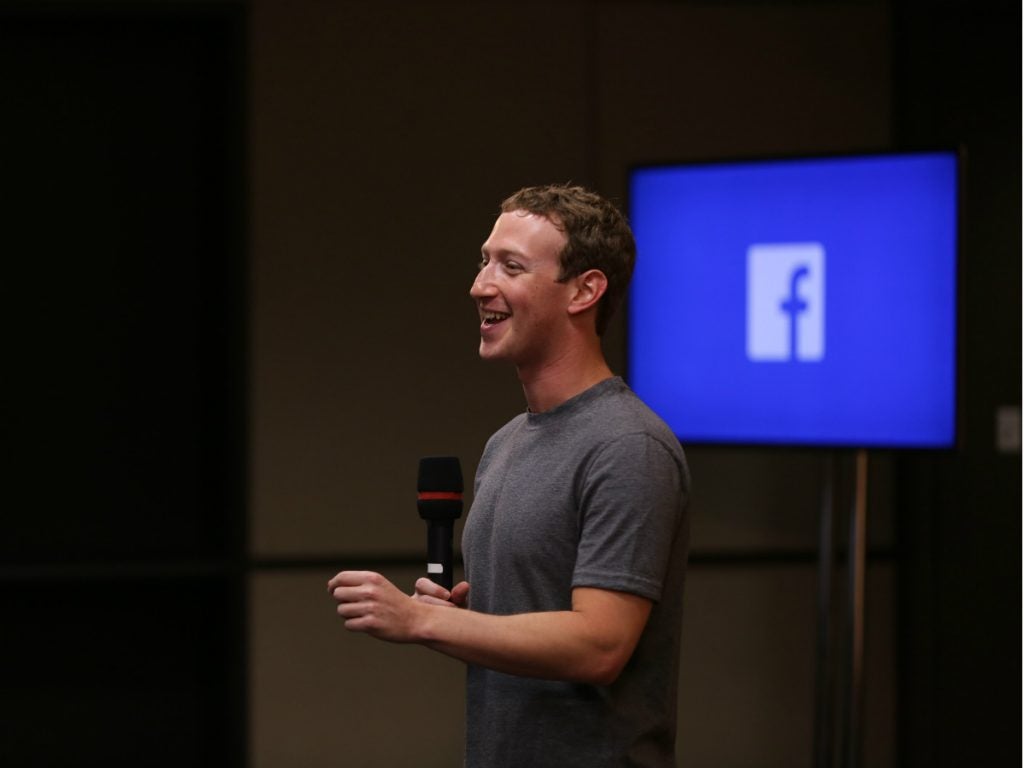 With all the scandals and hacks over the last few years, it’s a bit surprising that Facebook has any users left, let alone hold the spot of the world’s most popular social media platform. Well, maybe the most recent faux pas will be enough to make users switch off from Zuckerberg’s domain, after the data of a whopping 533 million users was made publicly available online.

For clarification, the data originally leaked in late 2019 but it’s only now made its way into the spotlight for all to see. To make matters worse, according to Reuters, Facebook has no plans as of yet to notify any of its users that their data might be at risk. Incredible.

Facebook’s reluctance stems from the fact that it can’t get a full grasp on who has been affected, but when the number is as big as 533 million, you’d think that it might just be in everyone’s interest to know what’s happened, and what can be done to find out if you’ve been targeted.

Until Facebook gets its act together, you can check the safety of your data over at Have I Been Pwned?, which will let you know if your phone number or email has been made available. While this debacle is going on, now would be the best time to evaluate the use you get out of Facebook, and whether or not it’s worth staying on the platform just to be informed on the types of memes your aunt finds funny.