Another week has come and gone and we’ve been privy to some pretty big stories in the world of tech, so it’s time to boil down the best (and worst) of them for Trusted Reviews’ Winners and Losers.

I’ll admit, for most of this week I was completely distracted by the bombshell revelation that Zack Snyder’s revamped, four-hour long Justice League is actually a good movie. For more on that, I definitely recommend checking out our sister-site Recombu for the full lowdown, but after the shock wore off I was finally able to get back to the world of tech – and this week had some bangers.

In the end however, it easily came to Dolby’s revolutionary car stereo system as the winner – which should tell you a great deal as I don’t drive and have very little interest in cars – and Now TV’s absolutely shambolic rebranding as the week’s loser.

In the world of home entertainment, Dolby Atmos has become a much loved feature (particularly over the last year) as a means of recreating the unbelievable sense of audio immersion typically found in cinemas, but from the comfort of your living room.

With Dolby Atmos in tow – and the right speakers – you can enjoy sound within a 3D space as the audio for a video game or film moves around the room to closely match what’s happening onscreen. It’s an incredible feat of engineering and one that’s about to become a lot more widespread as car manufacturer Lucid has just shown off the first-ever car to utilise Dolby Atmos. 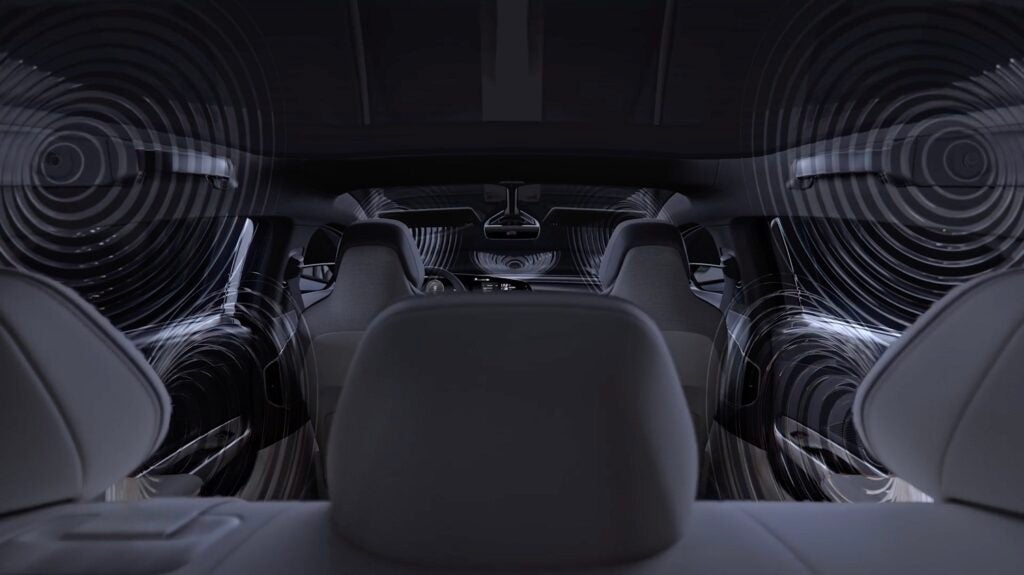 Unveiled at SXSW 2021, the Lucid Air packs a 21-stereo system go give drivers that same sense of 3D audio whilst they’re out on the road. Car journeys have long since been synonymous with classic tunes (particularly in film) and so this collaboration feels like the perfect marriage – you can also envision driving through the desert whilst listening to AC/DC’s Back in Black in the way it was meant to be heard.

What’s really interesting to see is the practical use of the technology outside of listening to music. For instance, the speakers will also be used to deliver audio notifications such as emitting a sound from the same direction as a loose seatbelt. It’s incredible stuff and I can’t wait to see how the collaboration develops – maybe now’s a good time for me to finish learning how to drive.

Look, I get it, the streaming service wars are ramping up and companies are fawning over any possible way to stand out from the crowd, but I don’t think the board at Now TV really thought this one through.

If you’re scratching your head over what I’m referring to, it’s the news that emerged earlier this week that Now TV – after careful consideration – has rebranded itself as ‘Now’! 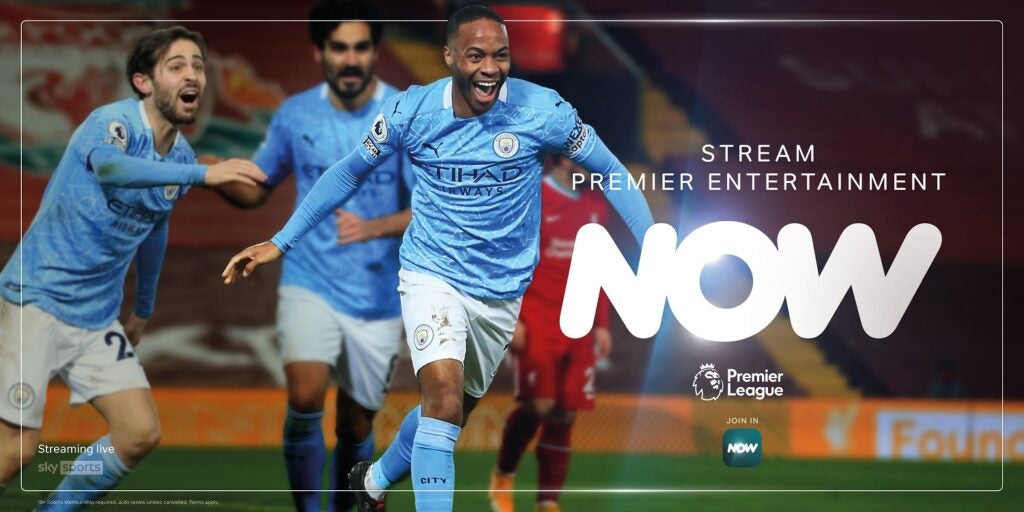 Was Now TV really that difficult of a name to remember? I could at least understand if the company wanted to eschew the notion that it was only associated with TV programmes, but surely something like ‘Now Entertainment’ would’ve made more sense?

Instead, what the company is left with is a name that’s so commonplace in everyday conversation that it almost guarantees that no-one will use it. You can just picture it now:

Person 1: What are you watching?

Person 1: Yeah… what are you watching now?

It just writes itself, and to avoid confusion, people will still call the service ‘Now TV’ until the end of time, rendering this entire stunt pointless. I’ve seen some ridiculous marketing strategies in my time but this one takes the cake.