There’s rarely a quiet week in the world of tech, but Trusted Reviews’ Winners and Losers can cut through the noise and give you the biggest headlines of the last seven days.

Even with ‘Techtober’ drawing to a close, it’s been a great week at the Trusted Reviews office – the Pixel 6 phones have graced us with their presence, the MacBook Pro 2021 is likely to turn up soon and DJI finally dropped the long-awaited follow up to its genuine GoPro contender, the DJI Osmo Action. It’s been a while since I’ve been this excited about an action camera, which is the DJI Action 2 easily takes this week’s winners slot.

On the flipside – despite having won me over with its one-two release of the Switch OLED and Metroid Dread in the same week, Nintendo hasn’t had quite the same luck with its rollout of Switch Online Plus, particularly for its emulation N64 games. You would think that a bunch of 20+ year old games would run just fine on a modern console, but it hasn’t quite panned out that way.

When it comes to action cameras, very few companies demand quite the same brand recognition as GoPro. Given that the company’s name has become a synonym for action cameras at large, GoPro has managed dominate the industry in way that has made outside competition rare to stay the least. 2019’s DJI Osmo Action was the closest we’ve seen to a true GoPro contender, and now DJI has not only done it again, but it’s also decided to pivot the concept of the action camera in a different direction.

Leaving the archetypal action camera design behind, the Action 2 has taken on a modular style of operation, with the camera itself being a small cube weighing no more than 56 grams, while a magnetic strip along the bottom can be used to attach various modules to better suit a filmmakers needs in the moment.

At present, there are two modules available, a Touchscreen Module that provides a front-facing display for vloggers, and a Power Module that extends the battery life for up to 180 minutes of filming – just the ticket for any timelapse or hyperlapse shots. Because of the Action 2’s small stature, it can also be clipped to a magnetic necklace for hands-free POV shots.

For the malleability alone – not to mention the bump to 4K 120fps and in the inclusion of a horizon lock – the DJI Action 2 has just made the action camera more accessible than ever. My mind is already racing over the possibilities that future modules might bring to the equation.

In the business of making games, no company does it better than Nintendo. Unfortunately, the same cannot be said for downloadable content and online services – in this realm, Nintendo has always been several steps behind and the Switch Online Plus membership is the perfect example of this. Bumping up the cost to £34.99, this new service nets users access to several N64 and Sega Mega Drive games, as well the upcoming DLC for Animal Crossing: New Horizons.

The concept itself seems a bit ridiculous, particularly for anyone who doesn’t have a copy of Animal Crossing, and at that price it isn’t too far off the cost of an annual PlayStation Plus membership which nets you three free games to play each month. For the folks who have decided to take the plunge however, there’s a good chance that they’re struck with a tough case of buyer’s remorse. The N64 games, which are arguably the biggest pull of this subscription, are actually a lag-filled mess.

Several users have taken their frustration to Twitter to show just how broken these versions of N64 classics truly are. If you don’t mind a bit of nightmare fuel in the process, it just feels absurd to see these games run so poorly on modern day hardware.

Plus, with so many fans having turned to emulation as a result of Nintendo’s relaxed approach to bringing its existing library of games over to the Switch, the Online Plus service has hardly done anything to change their minds. Now that we’re almost five years into the Switch’s lifecycle, I think it’s fair to say that the dreams of having access to the once flourishing Virtual Console on the go are as good as gone. 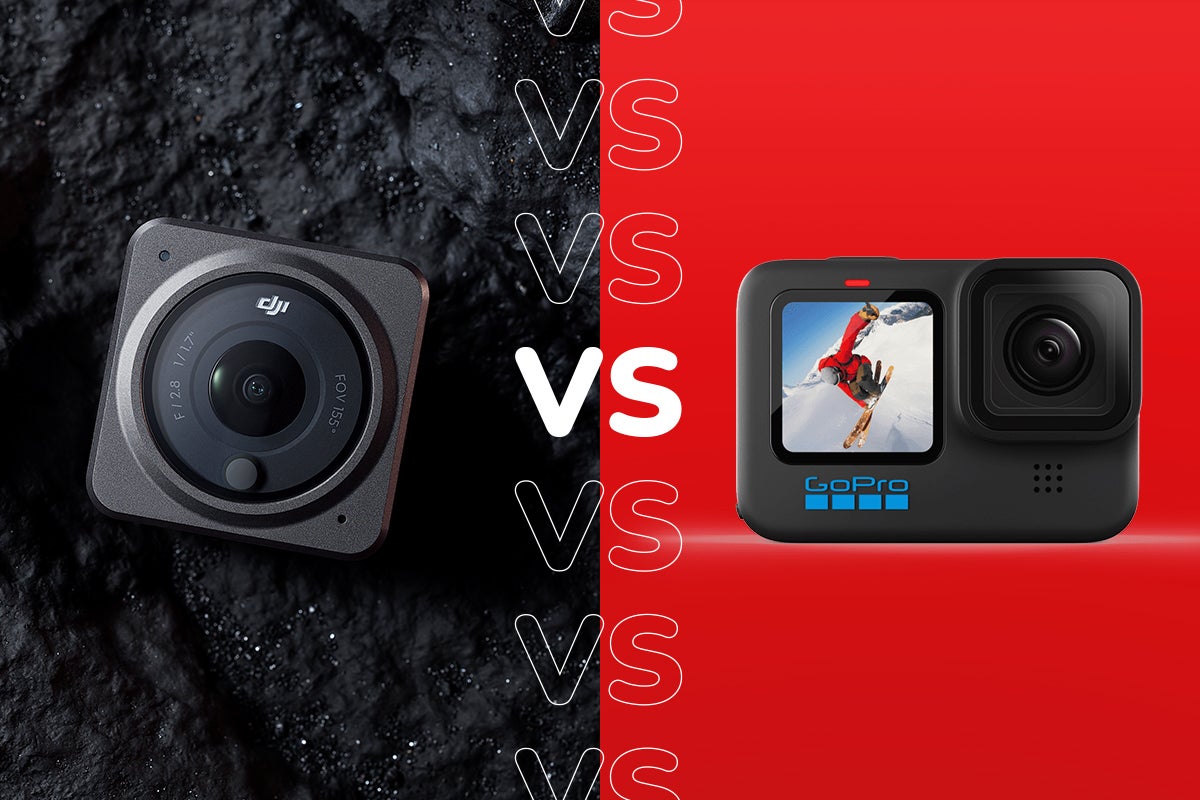 DJI Action 2 vs GoPro Hero 10 Black: how do the action cameras compare? 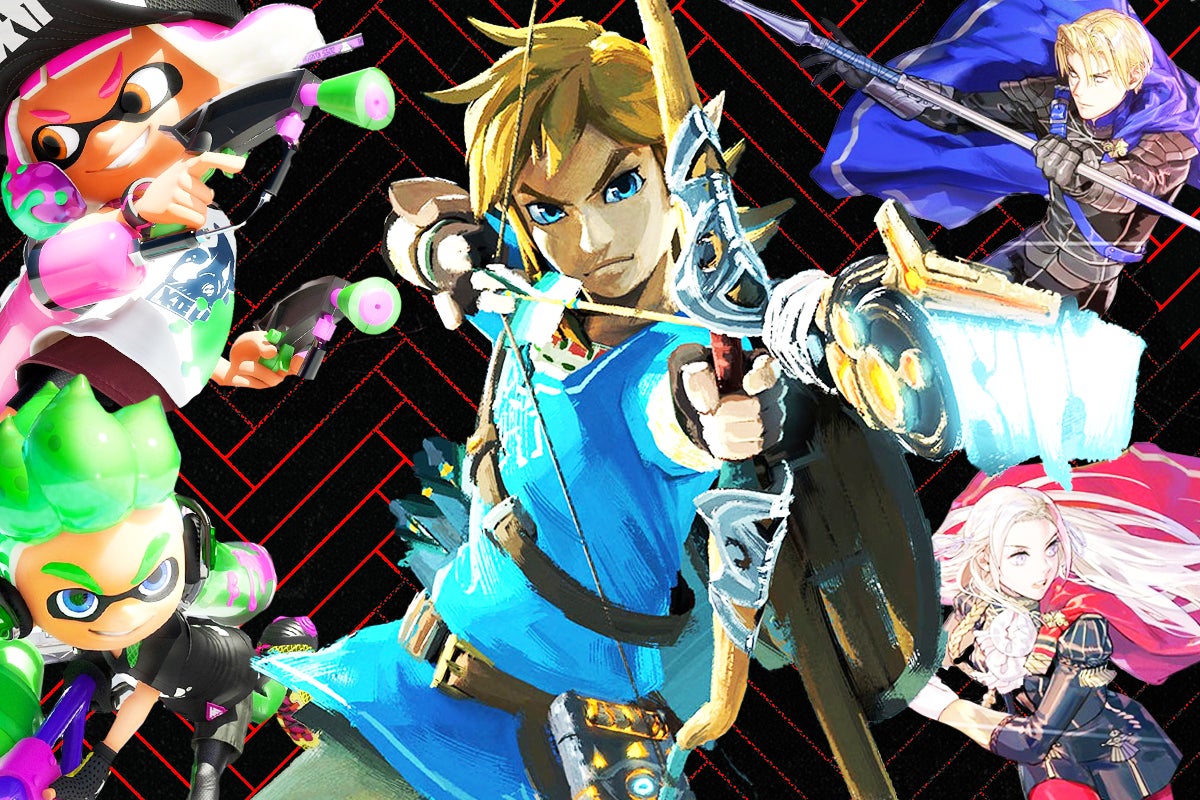 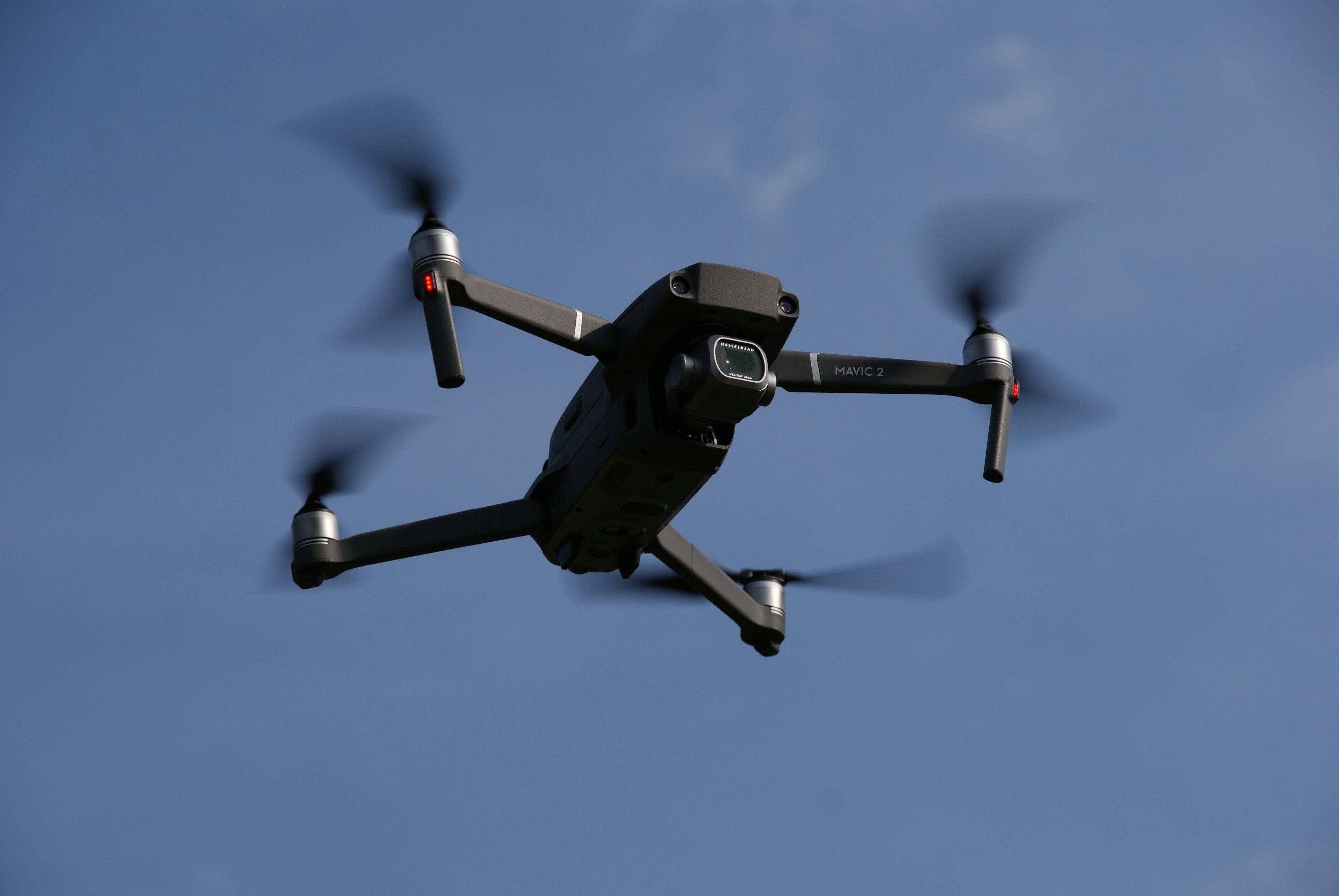