Need a second take at the week’s best (and worst) stories from the world of tech? Time for another rendition of Trusted Reviews’ Winners and Losers.

As the first month of 2021 comes to a close, it’s strange to think we’re fast approaching an anniversary of a date that changed the UK, and indeed the rest of the world, forever. Of course, as a palate cleanser to the taste of constant existential dread, the tech world has offered no shortage of juicy stories to bite into over the past week.

From Reddit users taking on the pros of Wall Street, to Philips announcing a line-up of Mini LED TVs to arrive later in the year, there’s been plenty to keep us occupied. After much debate however, the Trusted Reviews team agreed that only two contenders could truly accept this week’s mentions: Disney Plus and Nintendo. 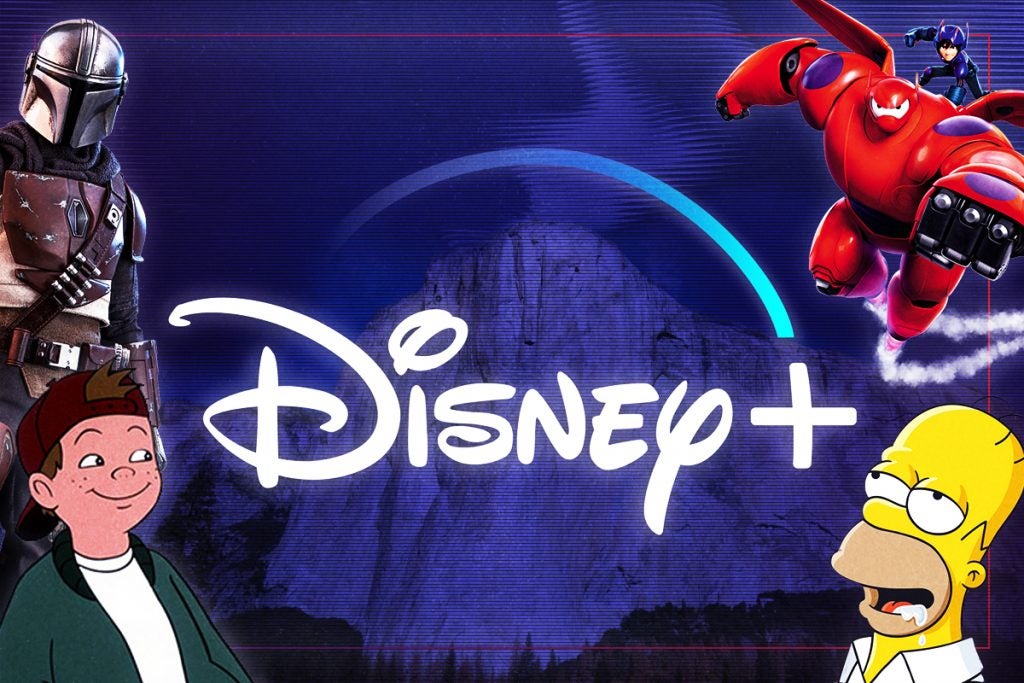 Throughout the year that was 2020 the streaming wars intensified. Netflix had long been the dominant force in the market (and will likely be for some time yet), but 2020 saw the launch of rivals that could finally – whether as a combined threat or a lone-runner – make a serious dent in the streaming giant’s crown.

Between Peacock, HBO Max and the worldwide debut of Disney Plus, Netflix now has a plethora of rivals on its hands, but only one of them has the potential to truly reach the same peaks, and it’s not the first two. With the amount of money Disney has in its coffers and the triple threat of Marvel, Star Wars and classic Disney IPs, Netflix should be worried, especially after the company announced its secret weapon earlier this week.

As a means of catering to the adult audience that actually pays for Disney Plus subscriptions, Disney announced the full list of content that will be appearing on the platform’s adults-only section: Star. Acting as a hub for the content Disney recently absorbed from its 20th Century Fox buyout, alongside previously US-exclusive Hulu shows, Star will give adults plenty of reasons to stay glued into the Disney Plus ecosystem, taking engagement away from Netflix in the process.

From February 23, Disney Plus subscribers will be able to tune into the likes of 24, LOST, Grey’s Anatomy, Family Guy and more. On top of all the legacy content that’s set to appear, Star will also feature original content such as Big Sky (from the maker of Big Little Lies) and Love, Victor (a spin-off from the film Love, Simon). Even with an impending price increase, Disney Plus could become everyone’s go-to streaming service overnight. 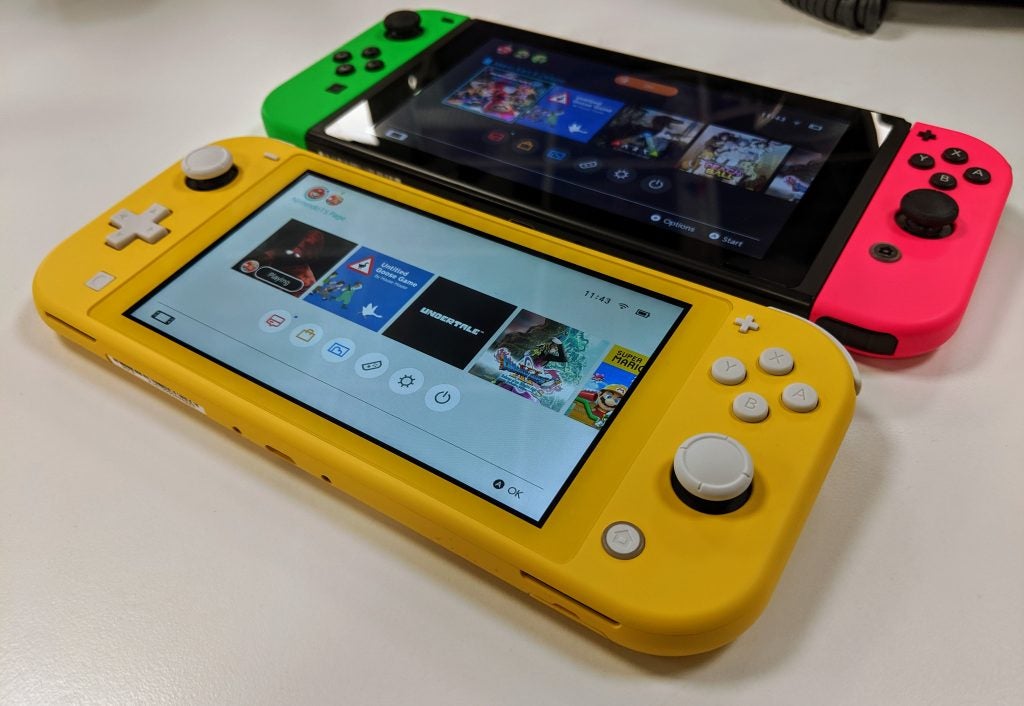 Here’s a story that feels like a bit of personal vindication. After amassing 25,000 complaints from Switch owners the world over, the European Consumer Organisation is now calling for the European Commission to launch an investigation into the growing issue of Joy-Con drift.

For anyone who has yet to be afflicted by the issue, Joy-Con drift is a technical malfunction within the proprietary controllers for the Nintendo Switch, wherein movement is registered even when a player isn’t doing anything. As a result, some players might notice their characters drifting off in a specific direction, hence the name.

As someone who was unlucky enough to encounter Joy-Con drift as early as 2018 – only a year or so into my ownership of a Nintendo Switch – it feels rewarding to see action finally being taken against a problem that Nintendo has yet to really solve.

For anyone who encounters the issue, Nintendo does offer a repair/replace program, but it’s a temporary solution not a concrete fix. What’s even worse, the issue also persists in the cheaper Nintendo Switch Lite consoles, which is problematic because the control inputs are embedded in the device, so any required repairs would involve forfeiting the console entirely for a period of time.