It’s been an interesting week for all the wrong reasons, but that hasn’t seemed to have slowed down the news cycle in the tech world.

Some of the biggest tech companies in the world have decided this week is the perfect opportunity to unveil exciting upcoming plans for 2020.

AMD lifted the lid on more details of its Ryzen 4000 processors, which could give future laptops a significant performance boost. Sky, and a host of other streaming services, also announced that multiple films would become available to stream earlier than expected in a bid to make working from home and the closure of schools that little bit more enjoyable.

We also saw two major game releases, as Animal Crossing: New Horizons and Doom Eternal launched, both receiving high scores in our reviews. But which company came out top, and who had a week to forget? 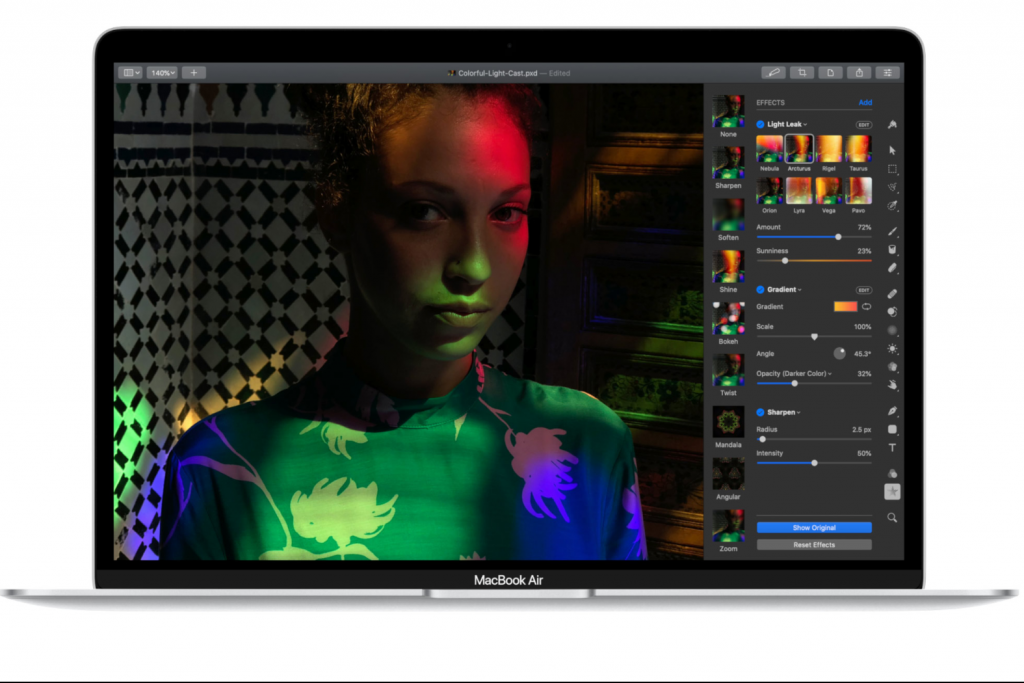 Apple fans have been eagerly waiting for an update to the MacBook Air and iPad Pro since 2018, with the former in particular falling well behind the competition in the last two years.

Since Apple doesn’t conform to yearly updates like most other manufacturers, the MacBook Air has been rocking an outdated processor for several months, while the likes of the Dell XPS 13 and Surface Laptop 3 were quick to embrace the new technology for super-high processing speeds and game-ready graphics performance.

So many were likely relieved to see the MacBook fitted with Intel’s 10th Generation chip this week. What’s more, the controversial butterfly keyboard was finally ditched in favour of a scissor-switch alternative, which provides a much-improved typing experience.

Such improvements may sound minor on paper, but have the real potential of propelling the MacBook Air right to the top of our laptop rankings. Of course, we can’t be sure of that until we review the MacBook Air 2020, but all the signs are looking very positive indeed.

The new iPad Pro 2020 updates, including the new A12Z Bionic chipset and an additional ultra-wide camera, will also likely ensure Apple remains the king of the tablets – but again, wait for our review to be sure. 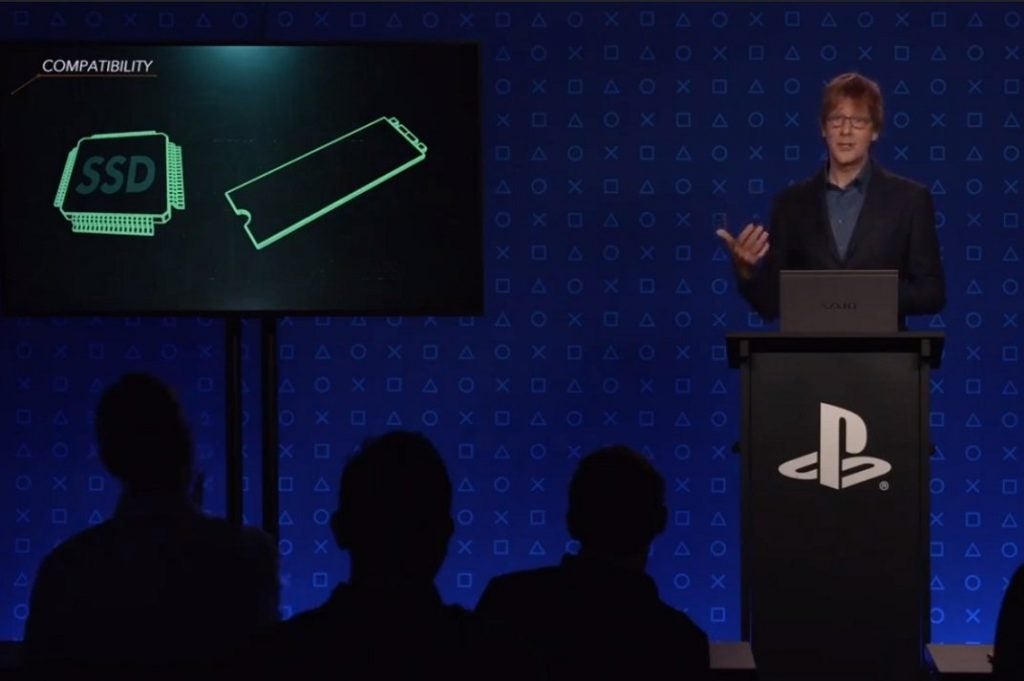 The PS5 is comfortably one of the most anticipated gadgets of 2020, so you’d expect it would be an easy job building on the hype and making onlookers giddy with excitement. Yet, Sony dropped the ball.

Don’t get us wrong, finally seeing the full specs sheet and hearing more details on backwards compatibility, 3D audio and industry-smashing SSD speeds were very insightful and fascinating. Still, all these details were buried in a snooze-inducing, jargon-rich’ tech deep dive’ – it was on the opposite end of the spectrum to the blockbuster E3 presentations we’ve come to expect from PlayStation.

As detailed in our opinion piece, with Sony failing to show any gameplay footage or even a glimpse at console’s design, the likes of the teraflop performance is likely to become the major talking point instead, which won’t align with Sony’s interest since the Xbox Series X provides a higher figure.

Mark Cerny may be correct when suggesting you shouldn’t rely solely on teraflops to judge a console’s graphics performance. Still, without tangible evidence, his comments come across as weightless PR talk.

We do have some sympathy for Sony, though as his presentation was intended as a GDC talk pitched towards developers rather than general gamers. That said, the timing can still be questioned. It seems an odd decision that PlayStation would provide an in-depth, nitty-gritty analysis of the PS5’s hardware before we’ve even seen what the launch-lineup and console design look like.

The is even more critical since Microsoft has provided a consistent trickle of information for the Xbox Series X to keep fans excited. If PlayStation doesn’t act soon, it may well be possible that Xbox will start luring PS4 gamers over to its platform, swinging the balance of power right back to the green side.