The weekend is here, which means its time for another Winners and Losers to highlight the best (and the worst) in tech from the last week.

This week saw 5G Chromebooks confirmed for 2022, Netflix Games launch on the iPhone and iPad and the news that Android 12 is ready to go on the Galaxy S21. We also saw some big upgrades in the streaming world, with Disney Plus bringing the IMAX Expanded Aspect Ratio format to Marvel movies and Netflix rolling out a more efficient video codec on its TV apps.

That’s before mentioning the huge influx of Black Friday deals we saw as Amazon, Very, Currys and other major retailers began to ramp up their offers ahead of the final weekend of November.

But none of the above quite made the cut for our winner and loser. Read on to discover our picks this week.

This week’s winner is Apple. The iPhone 13 maker announced a number of updates coming to the phone’s operating system with iOS 15.2, including the rollout of Digital Legacy.

Digital Legacy is Apple’s way of ensuring your photos, videos and documents are preserved in the event of your death, making this one of our more morbid winners thus far. The iOS beta update will allow you to nominate a “Legacy Contact” who’ll be able to access your iCloud data after you pass without needing the password to your account.

They will, however, have to provide an access key and a copy of your death certificate to get into your iCloud account, so you shouldn’t need to worry about others getting their hands on your data without your permission (dead or alive).

The feature also restricts some information, such as your iCloud Keychain, so your Legacy Contact won’t be able to see credit card details or passwords to accounts you haven’t left them yourself.

The feature was originally announced at WWDC 2021 this summer, but was left out of earlier versions of iOS until now.

While Apple obviously isn’t the first company to offer a legacy feature to make it easier for your loved ones to access photos and important documents after you pass, rolling out the feature on Apple IDs is sure to be helpful for families looking to recover memories when you’re gone.

In last week’s Winners and Losers, we named Nintendo our loser as reports of another Switch shortage emerged with its sights set on Christmas 2021.

Unfortunately, its more bad news for gamers this week and, once again, the silicon shortage is to blame.

This week saw Valve’s Steam Deck console delayed until February 2022, a whole two months after its scheduled December release date, putting yet another dent in our Christmas gift buying plans.

“The launch of Steam Deck will be delayed by two months”, announced the company through its Steam Store. “We’re sorry about this—we did our best to work around the global supply chain issues, but due to material shortages, components aren’t reaching our manufacturing facilities in time for us to meet our initial launch dates”.

The handheld gaming PC sports a similar design to the Switch, with its portable form factor and the ability to dock the console. Ironically, it probably would have made a good alternative for people unable to get their hands on Nintendo’s console this Christmas – especially for those who already have a growing library of PC games. 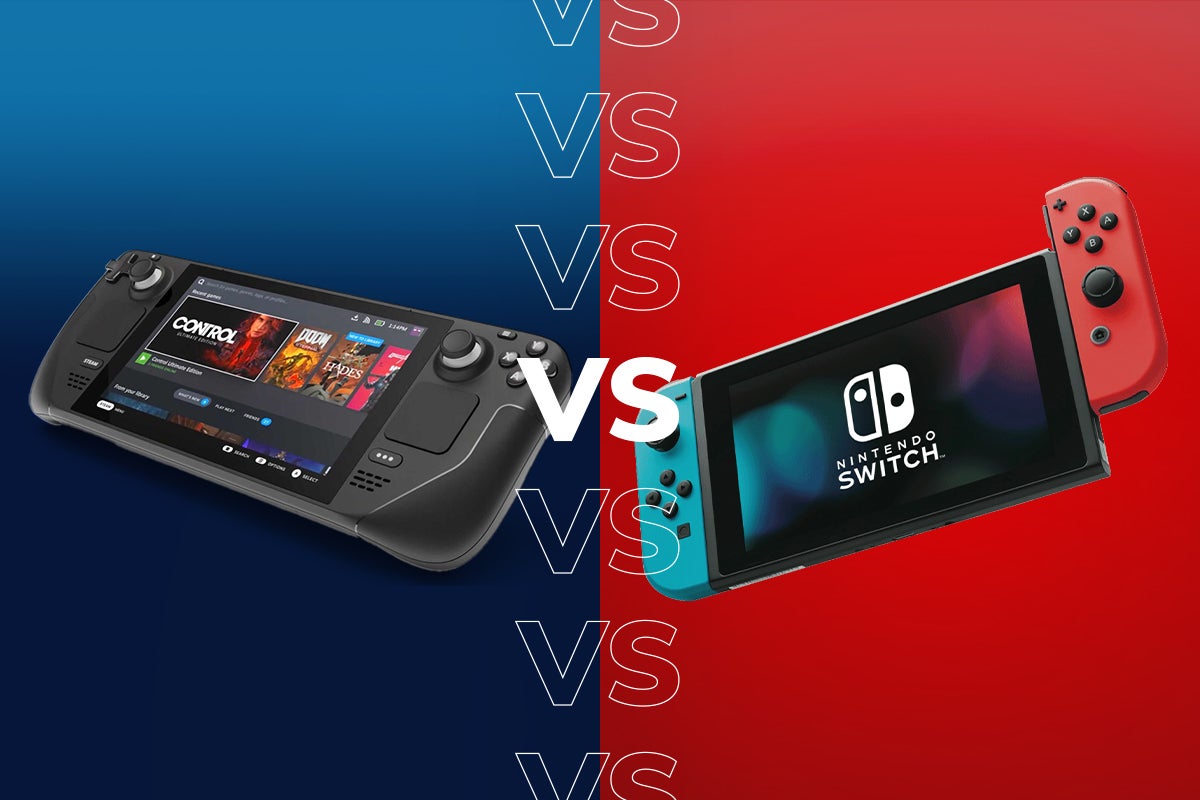 Steam Deck vs Nintendo Switch: How do they compare? 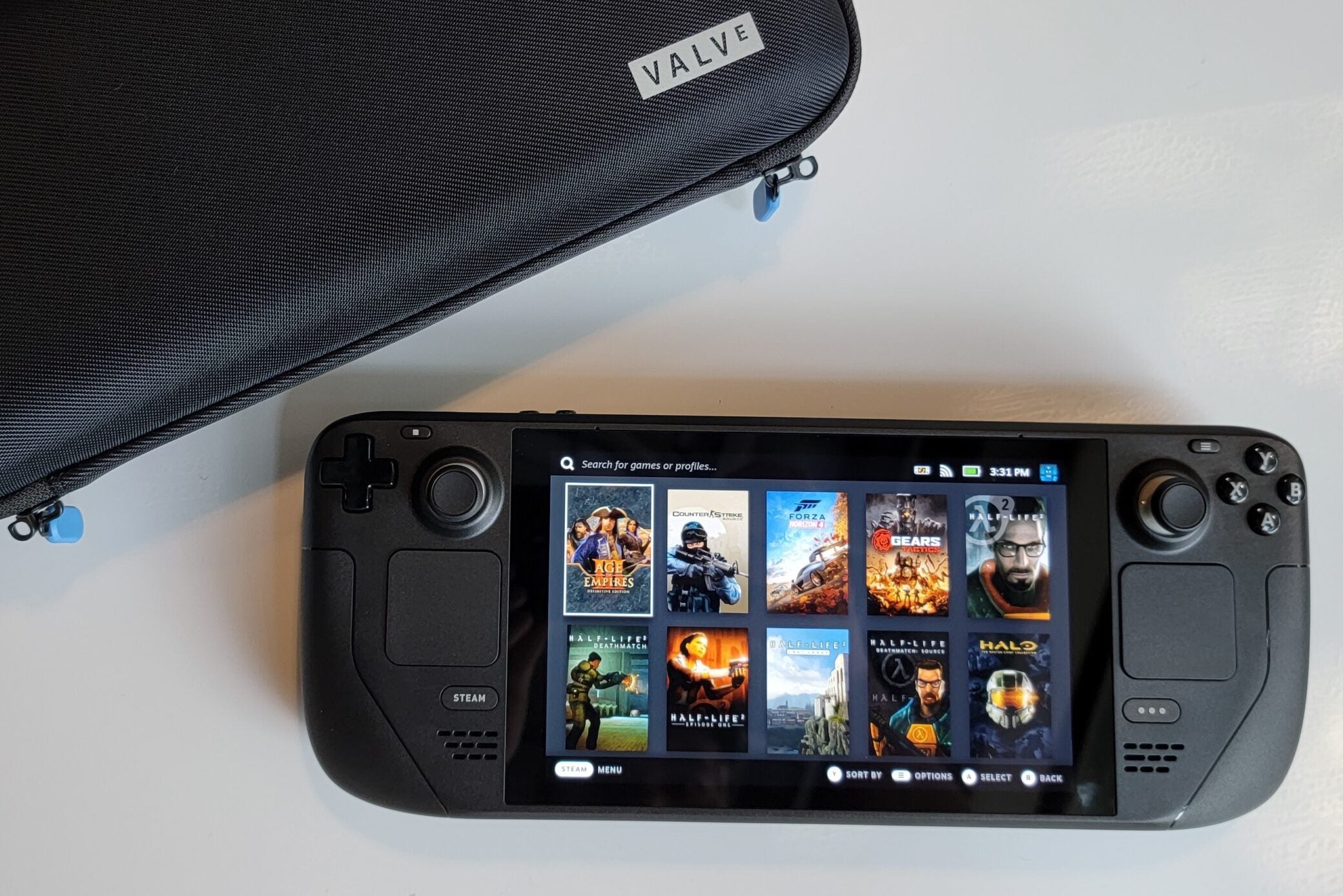 In another blow to gamers, Bloomberg reported that Sony has also run into supply issues amidst the pandemic and the ongoing chip shortage.

According to the report, the company has reduced its production forecast for the year of April 2021 to March 2022 from 16 million PS5 consoles to 15 million, leaving things looking not so great for anyone hoping to get a PS5 before the year is up.

Xbox Series X it is then?