What do fluffy animals and foldable phones have in common? Outside of this week’s Winners and Losers, not a whole not, but they still make for a great read.

Avid Trusted Reviews readers might be surprised to see Samsung fall from grace so quickly (after appearing as last week’s winners), but that’s the fast-moving world of tech for you. To soften the blow of what could be a disaster for the foldable phone market however, Nintendo’s swooped in with heaps of news about Animal Crossing to keep up happy – and distracted. 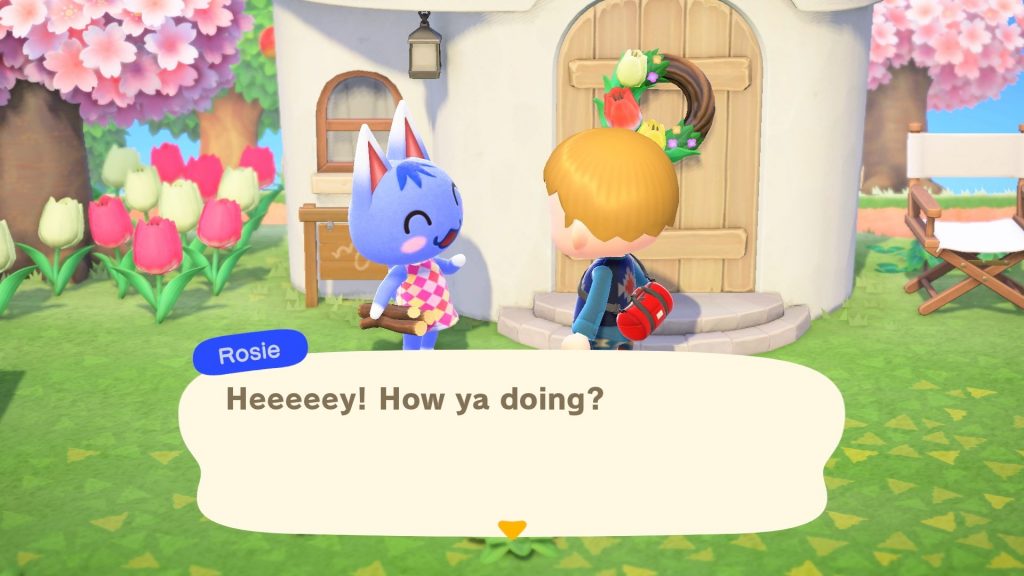 Diehard Animal Crossing fans haven’t had a proper entry in the long running series since , , , New Leaf – and that game came out eight years ago. Suffice it to say, it’s been an arduous wait, but following Nintendo’s Animal Crossing centric Nintendo Direct, it seems as though New Horizons could be one of the best entries yet.

Taking up a whopping 30-minutes of an afternoon (thanks for making me rush through my lunch Nintendo), there was no shortage of information to unpack. For starters, gone are the towns and cities of Animal Crossings past, this time, we’re going an uninhabited island scenario – better pack those desert island discs.

Of course, things aren’t quite as deserted as they seem. In fact, it seems as though Tom Nook is back to his old capitalist tricks but in this instance, he’s charging people to take holidays on this island and subsequently benefitting from the agriculture that they establish there. Ingenious.

Still, there’s a couple of notable additions to the formula that are sure to keep fans even more invested than usual, including the introduction of crafting mechanics. Clearly having to take a cue from cultural behemoth Minecraft, Animal Crossing fans can now look forward to adding a more personal touch to their furniture.

Other new features include the Nook Phone and a local airport but above all, the ability to set down bridges wherever you like. No longer will you have to walk for miles around a river, just to get to where you need to be. Thank you Nintendo, our prayers have finally been answered. 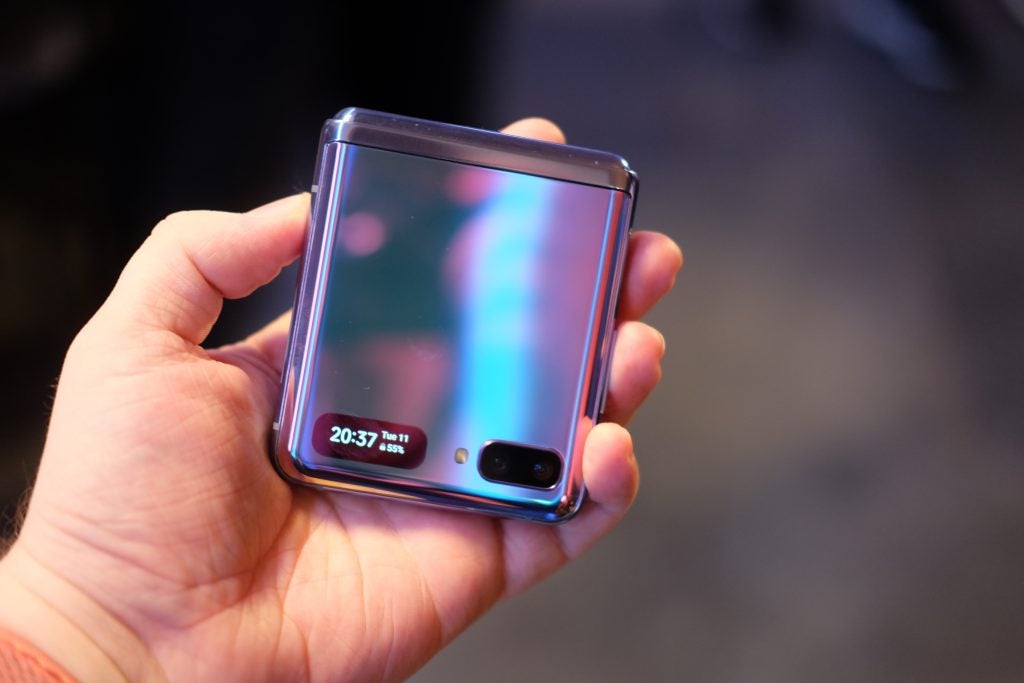 Wow, that honeymoon period didn’t last very long, did it? Only last week, we were hailing Samsung’s Galaxy S20 series launch, and the innovation that the Galaxy Z Flip presented, particularly at a time when most other smartphone manufacturers are content with making minor updates year on year.

Following the disastrous Galaxy Fold launch, it seems as though most people were ready to give Samsung a second chance, after all, the Z Flip appeared to be a far more polished device and at this point, the concept of a foldable phone no longer seems like such an absurd concept. Trust infamous YouTuber Zack Nelson (also known as JerryRigEverything), to rip the bandage off in one fell swoop.

Despite Samsung’s assurances that the Z Flip couldn’t possibly succumb to the same fate as the Fold – all thanks to a brand new layer of foldable glass – it seems as though this new material is just as prone to scratches as the Fold’s layer of plastic.

Seeing someone take a knife to a £1399 phone feels like a form of torture, but there’s no getting around the fact that Samsung’s promises of a better foldable experience just aren’t stacking up.

It also doesn’t help that, during this whole debacle, the recently updated Motorola Razr encountered a few problems of its own. Online publication Input reported that its own Motorola Razr developed a huge air bubble through the crease itself, rendering huge portions of the touchscreen useless.

With major setbacks for the two biggest profile foldable phones on the market right now, it does make you wonder if the industry has jumped the gun on foldable tech and that, in its current form, it just isn’t ready for release.