It’s finally the weekend, which means it’s time for us to crown our winners and losers for the last week.

We’re beginning to settle into 2022, but that doesn’t mean there’s been any shortage of news this week. For starters, Samsung finally announced the Exynos 2200 mobile chip with AMD RDNA 2 graphics more than a week after the chip was a no-show at its own launch.

We also saw rumours pick up for the ‘Pixel Notepad’, the iPhone 14 and the Galaxy S22 – along with a potential launch date for the latter as Samsung confirmed that its next Unpacked event would take place in February 2022.

Choosing a loser was the hardest decision this week – and not for lack of choice. YouTube announced that it would be giving up on almost all of its original content this week after YouTube Originals failed to achieve the success it had hoped for. Meanwhile, Android owners took a hit as Apple devalued a handful of popular phones in its trade-in programme and a recent report revealed that Microsoft had failed to hit its subscription target for Xbox Game Pass.

Ultimately, our loser for this week had to be BT, while Amazon took the crown for the winner.

Brief Alexa outage aside, this week was a good one for Amazon or, more specifically, Amazon customers, as the company confirmed that it was halting plans to ban Visa credit card payments in the UK.

Last November, Amazon warns users that it would no longer be accepting Visa payments on its website from January 19 2022.

“Amazon.co.uk will continue accepting Visa debit cards, and any Visa credit card issued outside of the UK. Only Visa credit cards issued in the UK will no longer be accepted”, announced the retailer in a tweet at the time.

The decision was made due to an ongoing feud between Amazon and Visa over the cost of Visa’s processing fees. 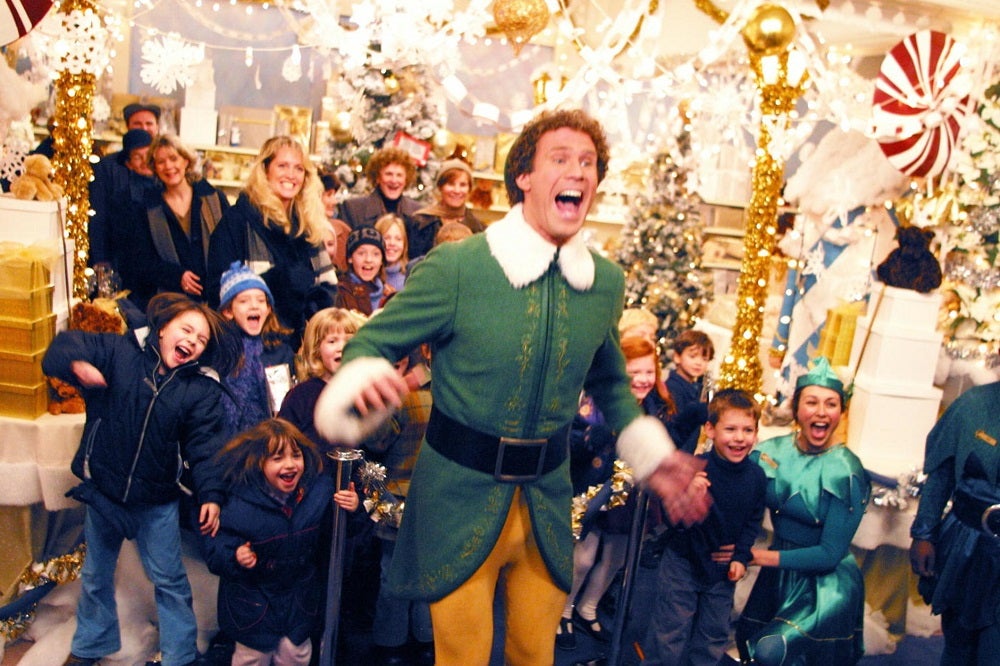 Netflix vs Prime Video: Which streaming service has the best Christmas movies?

Thankfully, the two companies appear to be working together to resolve the issue, as Amazon has put its ultimatum on pause for the time being.

Amazon also promised to give customers advance notice if any more changes were to be made, so we’ll have to wait and see whether the retailer is able to come to a solution with Visa.

In the meantime, this news should be a big relief for Visa cardholders.

Moving away from Amazon’s positive news, this week’s loser had something a little less kind to tell UK customers. We’re, of course, talking about BT, who this week announced a 9.3% increase in the cost of bills.

The company says the rise in data usage by customers over recent years is to blame for the rising fees, along with the switch to 100% renewable energy, explaining that the extra money will be used to help the networks keep up with demand.

However, the news couldn’t come at a worse time as many households are still reeling from the effects of the pandemic and the cost of living in the country expected to shoot up in 2022.

“Customers rely on our connectivity more than ever for things like working from home, education online and the growth in TV streaming”, said BT’s managing director for consumer customer services, Nick Lane.

“Unlike most things we buy, like food, electricity or fuel, you don’t pay more for using more as our data plans are unlimited, but we need to keep investing in our networks so they can handle this huge increase in demand”.

Time will tell whether BT will lose customers over this decision.