Is Windows 8 good for gamers?

On the face of it, the answer would seem to be yes. Direct X 11.1, Xbox Live Gamertag integration and ‘second screen’ functions using SmartGlass should all either improve or enhance your gaming experience.

What really matters on any gaming platform, however, is the availability of games and it is here that Windows 8 may start to come unstuck. For, although Windows 8 may be fine for gamers, game developers are beginning to have some serious misgivings about Microsoft’s new operating system.

PC Gaming in general is a rather different animal than console gaming. Console titles require certification and approval from the the big three console manufacturers. Releasing a console title is expensive, but the rewards can be extremely lucrative. Consoles therefore tend to have more ‘triple A’ games with multi-million dollar budgets and large development teams.

PC gaming has its fair share of AAA games, but seldom any AAA exclusives, relying on conversions of existing console titles. What PC gaming has that consoles do not (or have little of) is indie games. The fact that there is no regulatory body or licensing authority means that developers can create smaller, lower budget games that anyone can download and install on their PC. Costs are kept down and this approach has led to some of the most innovative games around. It is this freedom to innovate that many developers fear may be lost. 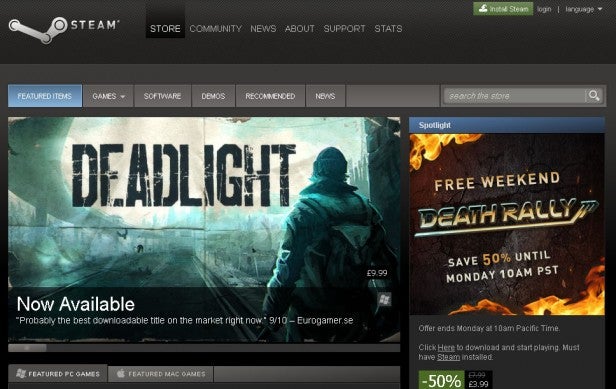 The first rumblings were felt back in July, when Gabe Newell of Valve Software said at the Casual Connect games conference in Seattle, “Windows 8 is a catastrophe for everyone in the PC space.” This was a somewhat shocking statement from a man whose company, Valve, has been at the forefront of PC gaming for a decade thanks both to classic games like Half Life and Team Fortress and also to its games marketplace and distribution platform, Steam, which has been a tremendous driver for the PC gaming scene.

Newell’s comments were followed by similar sentiments from Markus ‘Notch’ Persson, the creator of runaway indie hit Minecraft. Minecraft may have started out as a cross-platform Java game but Notch (and his company Mojang) has worked closely with Microsoft to produce the hugely popular Xbox 360 version of the game and he has claimed to “love” working with the company. 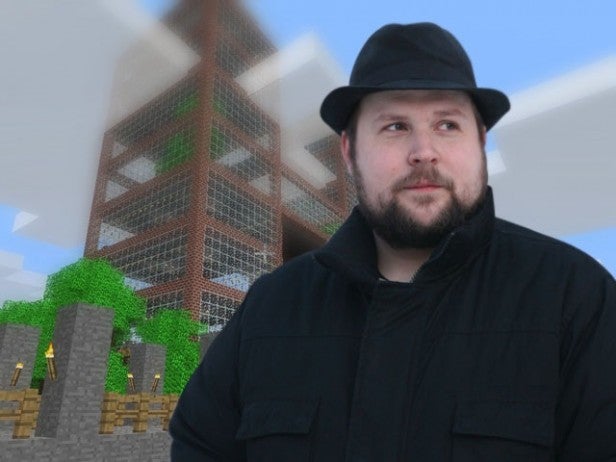 Regardless, in September Persson was moved to tweet from his personal account, “Got an email from microsoft, wanting to help “certify” minecraft for Win 8. I told them to stop trying to ruin the pc as an open platform.” continuing, “I’d rather have Minecraft not run on win 8 at all than to play along. Maybe we can convince a few people not to switch to win 8 that way..”

So, what is the problem? What is it that is making developers and studios who have done extremely well on Windows want to jump ship?

Alen Ladavac is the CTO of Zagreb-based development studio Croteam, home of resolutely old-school Serious Sam first-person shooter series. Landavac spelled out the problem in a post to his Steam blog this week.

“Gabe Newell did not overreact,” said Ladavac. “[..] under the hood, the new tiled UI is a means for Microsoft to lock Windows applications into a walled garden, much like the one on iOS. There is this ‘small detail’ that Microsoft is not advertising anywhere, but you can find it dug deep in the developer documentation: One cannot release a tiled UI application by any other means, but only through Windows Store!”

It is worth pointing out at this juncture that there are two kinds of Windows 8 application – desktop apps and tiled apps. Desktop apps are just common-or-garden Windows apps, the kind that you are probably running on your Windows 7/XP/Vista PC if you have one. The other category of apps is those designed to slot into Microsoft’s all-new Tiled user interface for Windows 8. Formerly known as Metro, the new UI is a fairly radical departure from the traditional desktop model of PC computing and apps must be certified by Microsoft before they are allowed to run on it.

The problem, as developers like Valve, Croteam and Mojang see it, is that the Windows 8 desktop is a bit of a fudge. The entire desktop is an app that runs under the tiled UI and seems to have been included in Windows 8 more as a sop to legacy users than as a feature which Microsoft would like you to actually use. There is also, as Ladavac points out, the possibility that Microsoft intends to retire the desktop for good in future revisions of Windows, leaving the tiled UI and its associated app store as the only source of software.

In this sense, the issue is bigger than games. Apple has made a strong case for its version of the App Store. The requirement to certify apps and the locking out of so-called ‘side loading’ of apps through unofficial sources is, Apple claims, a victory for consumers who can be guaranteed that software is of a higher quality and not infected by malware. Clearly, Microsoft has been casting an envious eye over the huge profits that Apple has been able to rake in from the App Store and has decided it wants a piece of that action too.

Locking down the ways in which users can get apps on their systems has some advantages for consumers – witness the lack of malware on the App Store compared to the more open Google Play, for example – but the restrictions imposed may be more than many users are willing to bare. Microsoft has recently had to go back on a decision to ban 18-rated games from Windows 8’s tiled mode. Developer and gamer complaints may have won the day this time, but Microsoft will inevitably use its powers to restrict content from Windows 8 platform again, just as Apple has and has been criticised for. 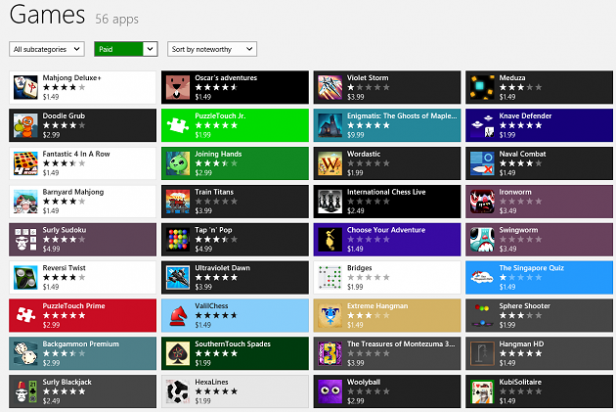 A closed app ecosystem may have become the norm on iOS but, despite Apple’s attempts to introduce an App Store to the Mac, iPads and iPhones are very different devices to general-purpose computers, with different user bases. More importantly, those users have different expectations about what they are allowed to do with their computers. The idea of a PC or Mac as being the user’s to do with as she pleases is deeply entrenched in both user and developer alike.

Valve’s Gabe Newell has gone on record as saying he believes Linux may offer a compelling alternative OS for gamers. To this end, Valve is porting its Steam infrastructure to Linux along with a host of top-tier games. We must take some of Newell’s statements with a pinch of salt – after all, his biggest gripe surely lies in the fact that there is little room for Steam’s alternative marketplace in Windows 8’s world rather than genuine outrage on behalf of users – but it will be interesting to see if Linux can gain some traction as a gaming platform.

Until then, gamers are going to be left with a choice – stick with PC gaming in the hope that Microsoft allows indie developers the chance to thrive in its brave new tiled world, or jump ship to console gaming and potentially let the thriving PC ecosystem die out.