Was Sony right to launch the Xperia Z3+? The TrustedReviews team is divided. Here’s the argument for and against the decision to make such a modest upgrade to the Z3…

This week, Sony officially announced the Sony Xperia Z3+, the successor to the Xperia Z3 launched just eight months ago. If you’ve already read our first look, you’ll know that it’s not a huge update on last year’s flagship.

While the majority of the TR team was left underwhelmed by the LG G4, HTC One M9 and Samsung Galaxy S6 rival, not everyone is convinced it’s such a bad move from Sony.

Arguing the case for the Z3+ is our Computing Editor Ed Chester. In the other corner is our News Editor Luke Johnson, who has some strong words about Sony’s current smartphone approach.

Sony got it right with the Xperia Z3+

Most people still have phones on contract and upgrade every two years when their free upgrade comes around. That means they have little regard for the release cycle of the latest handsets.

Sony’s six-monthly upgrade tactic plays right into that mindset, offering customers its latest features twice as often as its rivals, meaning that customers have the choice of a phone that’s brand new compared to one that may be eight or nine months old.

While this does rely on Sony providing features that actually make that difference worthwhile – what’s the point of having the latest Sony if it’s still behind the 9-month-old Samsung? – the overall strategy still makes sense.

What’s more, while some have been arguing that it’s a more expensive way to produce phones and that this is hurting Sony’s mobile division, that’s unlikely to be the case. The steady, small upgrade approach means the impact on R&D, tooling and assembly costs should be relatively small – the production runs are still plenty large enough to absorb these initial costs. If anything it’s Sony not spending enough on marketing that’s hurting sales. 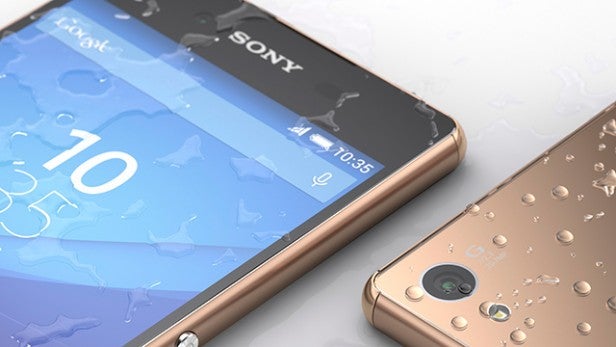 Most importantly, though, when it comes to the Z3+ itself it actually has quite a few significant upgrades. A move to the latest Qualcomm Snapdragon 810 processor puts it ahead of some rivals and will ensure this handset stays performance-competitive for a long while, plus it also enables Sony to reduce the battery size without compromising on battery life.

We’d still prefer to have a larger battery and even greater battery life, but a smaller battery does also make for a slimmer and lighter handset.

Also, there’s one fairly significant change that’s rather snuck under the radar: the removal of the flap covering the charging port. That’s a huge boost in overall usability and convenience compared to having to remove a waterproof cover every time you want to charge up.

All told, Whether the Z3+ does enough to convince non-Sony users to convert is another matter. We’d really have liked to see wireless charging and a fingerprint reader, and we aren’t holding out much hope for Sony suddenly taking the camera image quality crown.

Crucially, though, these potential issues are not a symptom of Sony’s six-monthly cycle but rather an overall choice to target certain features over others. In other words, it’s differentiating, and in a market where there’s less and less real choice, that’s something I, for one, applaud.

Sony got it wrong with the Xperia Z3+

Sony has been getting its approach to the smartphone market wrong for years. Yesterday’s introduction of the Sony Xperia Z3+ has merely taken the company to new depths of desperation and cluelessness.

Flagship phone updates are supposed to not only progress the company’s individual efforts, but drive the industry on as a whole. Disappointingly, the Z3+ hasn’t even brought Sony into parity with the likes of the iPhone 6 and Samsung Galaxy S6.

The company’s penchant for iterative updates not only shows a lack of understanding of consumer wants and needs; it is actively harming the company’s reputation as a serious smartphone vendor. On top of this, it’s pissing off existing consumers.

Why would you buy a phone knowing that it will be irreparably outdated within six months? Being tied to a two-year contract – as most of us are – missing out on a single update is only just an accepted hardship. Sony fans see four flagship phones cycle through in a 24-month period. This isn’t acceptable. 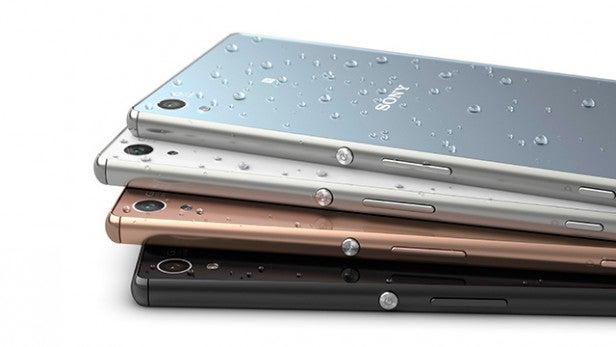 If you snapped up the Z2 or Z3 last year, by the time your contract is up for renewal, your handset won’t just seem dated; it will be irrelevant and obsolete.

If Apple made such minimalist and regular updates between iPhones, there would be industry-wide uproar. Competitors would mock, customers would scoff and disdain would spread through the tech kingdom. Although at least Apple might ensure the software is still kept up to date on those older models – can you imagine carriers rolling out Android updates for so many product iterations?

There’s no reason why the Z3+ should omit a QHD display, fingerprint scanner or wireless charging. Sony will inevitably hold these off for future models, costing current consumers. An improved selfie camera and the addition of a much-maligned processor doesn’t make for a compelling upgrade option.

Further confusing matters, the Z3+ launched in Japan under the guise of the Z4. Although more flagship by title, that device is identical on a specs front.

This lack of global Z4 branding shows cowardice in conviction. It’s almost as if Sony itself is embarrassed by the lack of progression its latest “flagship” offering, aware of the farcical nature of its six-month cycles.

With ailing sales figures and diminishing brand authority, if Sony Mobile continues on this route into 2016, we could soon be missing a big name from the smartphone race.