Mobile gaming needs Nintendo more than Nintendo needs mobile gaming
I wonder where Nintendo would be today if it had embraced mobile earlier? It’s difficult to say. For the longest time I embraced its decision to eschew iOS and Android. After all, it’s not like the release of umpteen Sonic games has put Sega back at the top of the gaming world is it?

As much as I would have loved Mario Kart 8 for the iPad, I couldn’t blame the company for keeping precious franchises like Mario and Zelda exclusive to its own hardware. In an era where third-party developers were refusing to embrace the Wii U and 3DS, it was even more important to give loyalists and newcomers a reason to buy the firm’s new consoles. Nintendo isn’t a lame duck like BlackBerry. It doesn’t need to go software first.

However, I feel like we’ve reached a tipping point where mobile gaming needs Nintendo as much as Nintendo needs mobile gaming. I can’t speak for you guys, but I’ve really struggled to get excited about mobile games in the last couple of years.

Why are iTunes charts dominated by games that have seemingly been around for years? Why is that Clash of Clans game nowhere near as fun as the commercial makes it look? Why can’t I hang out with Kate Upton when playing Game of War? Why can’t I just buy a game and enjoy it rather than reach into my pocket every time I run out of currency?

All that (and much more) makes this week’s news so exciting. Nintendo brings that certain je ne sais quoi that few other developers can match. It’s that little sprinkle of magic that I’m hoping Miyamoto and his charges can bring to iOS and Android gaming to take it to the next level. I’m also excited to see how all this plays into the new Nintendo NX console because it seems as if there’s a direct link.

“We will not merely port games developed for our dedicated game systems to smart devices just as they are,” said CEO Satoru Iwata. “We will develop brand new software which perfectly matches the play style and control mechanisms of smart devices.”

If you’re a gamer, how can you not be enthused by that mission statement?

The Empire (of Watchmakers) Strikes Back
Right, the Swiss have finally had enough of these bloody mobile phone makers muscling in on their turf, giving the wrist watch a bad name and they’ve come out swinging. Here’s a doozy of a quote from Tag Heuer CEO Jean-Claude Biver: “Apple will get young people used to wearing a watch and later maybe they will want to buy themselves a real watch.”

Tag’s partnership with Google and Intel is significant because the result is likely to produce a watch that does smart stuff, rather than a smartphone shoehorned into a tiny screen that just happens to have a strap on it.

Elsewhere in the smartwatch world this week, Huawei told TrustedReviews consumers don’t care about smartwatch prices, just features. That’s an interesting one, given most folks already feel they’re too expensive. Are many people really willing to pay £300 for a watch running Android Wear? I have my doubts.

Read more: Best of Baselworld 2015: 5 Smartwatches that stole the show 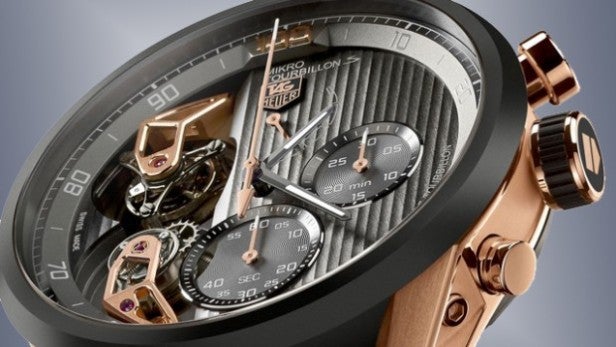 The smaller 64GB version of the device will cost £760. The firm had the chance to bring about the most innovative change to the smartphone form factor in years, but it jeopardising the chances of success with such aggressive pricing. Let’s hope the mobile networks find a way to offer enticing deals to punters looking to try something different. 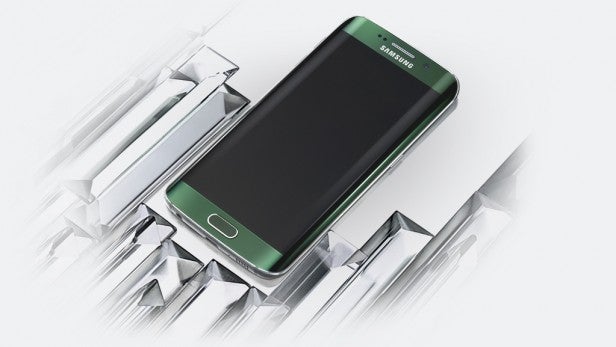 PlayStation TV will not have PlayStation TV
Who’s the genius at Sony who decided the PlayStation Vue streaming service won’t launch on that little streaming box actually called PlayStation TV? It’s a move that will confuse customers and do nothing to help the adoption of either. With Apple sniffing around TV streaming and reportedly offering to share viewer data with the networks who’ll jump at the chance to delve deeper into their audience’s viewing habits, Sony can’t afford this sort of Snafu.