In literary circles it is often debated whether ‘Jaws’, the original novel by Peter Benchley, is not actually about a big shark, but infidelity. Shark expert Hooper is portrayed as arrogant, with more interest in studying the shark than saving the townspeople and Brody dislikes him on the suspicion he had an affair with his wife. In the novel Hooper is ultimately eaten by the shark. It seems fair comeuppance.

Step into gaming circles and a similar, equally odd, debate is happening. It may have taken until their third and fourth generations respectively and their franchises have aged far better than subsequent Jaws films, but there is growing support for the notion the Xbox 720 and PlayStation 4 are not about gaming. What’s more, in casting their affection away from what should arguably be their primary focus, both may also be chewed up and spat out for it…

The arguments for this shift in priorities are compelling:

All three are major no-nos in the eyes of hardcore gamers and suggest Microsoft and Sony have far less appetite this time around for a war fought over frame rates, polygon counts and draw distances. Furthermore Sony has gone out of its way to dramatically simplify coding for the PS4, stressing ease of game development on the platform as opposed to a tidal wave of exclusives. Even Microsoft’s Kinect won’t be such a great differentiator after Sony unveiled ‘Eye’, which mimics Kinect alongside controller support for Move-like operation. 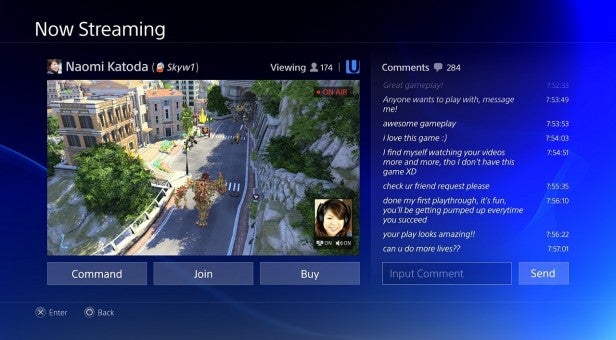 Likewise Sony has announced the PS4 will be always connected, will pre-download content users might be interested in and will also feature a dedicated ‘Share’ button. “Base hardware architecture for PlayStation network [is] designed to integrate social networks through all aspects” according to lead Sony developer Mark Cerny. Furthermore Sony is going after casual gamers and a wider female user base.

“We are not going down the route of making the console pink of course,” said Sony Computer Entertainment CEO Andrew House, however “the key is getting games developers who are going to make the next Angry Birds excited about the PS4.” Throw in extended television, film, music and indie developer support which builds upon the current gen consoles and it becomes clear Microsoft and Sony will position the Xbox 720 and PS4 as the technological heart of our homes. And this is a big ask for devices which are not mobile.

Laptops, tablets, mobile phones and inbetweener hybrids and phablets are where the public’s interest currently resides and it will take a monumental effort to shift their focus towards machines with limited mobile integration. Yes the PS4 will neatly integrate with the PlayStation Vita and Xbox Live has mobile apps and is built into Windows Phone, but Apple and Google dominate the handheld sector. Of course Sony is an Android handset maker and has an Android PlayStation store, but again it is a minority player. 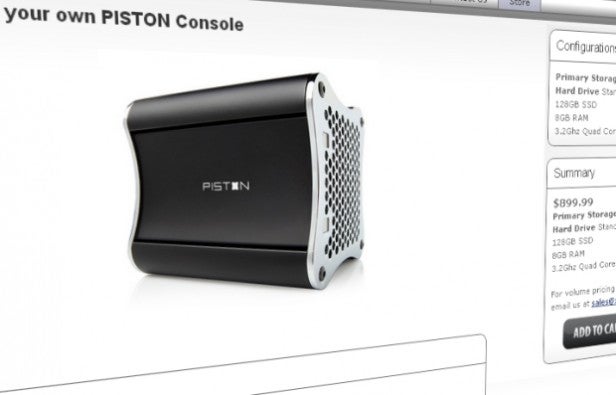 Furthermore rivals are stacking up. In the mobile space is Nvidia’s Project Shield, which harnesses mobile flexibility, wireless connectivity and Cloud gaming to deliver a triple threat. Meanwhile out-and-out gamers are being wooed by machines built for Valve’s Steam platform. The Linux based system doesn’t force customers to adopt any specific hardware or ecosystem and is firmly focused on delivering the most cutting-edge experience possible. It could bring the organisation, unity, upgradeability and functionality the PC gaming sector long promised and whose fragmentation ushered forth the era of consoles in the first place.

None of which is to say Microsoft or Sony have necessarily got things wrong. They remain giants in delivering living room entertainment, have hoards of loyal followers and developers, and will deliver slick, multi-functional consoles alongside a relentless global marketing assault. As such their short-term success isn’t particularly in doubt, but whether they can match the near-decade long life cycle of their predecessors most definitely is.

Rightly or wrongly Jaws is at its most enjoyable when it is about a shark. Whether games consoles prove better at escaping their established formula remains to be seen…